A WOMAN flew to Ibiza on a drunken whim with nothing but her passport and bank card following an all-day bender.

Rachael Wynn, from Salford, Greater Manchester, says she has been left £700 poorer thanks to her drink fuelled escapade. 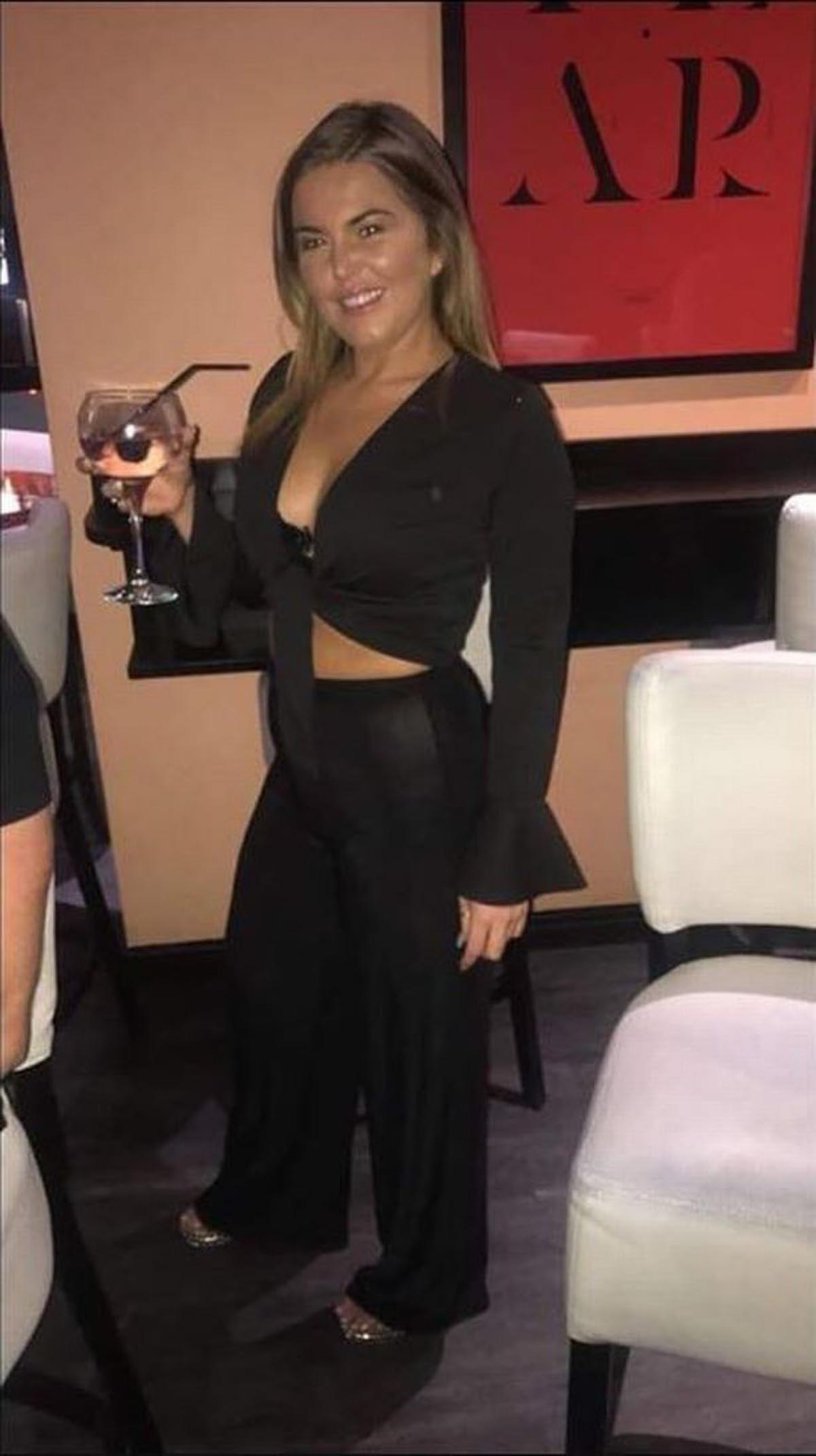 The 32-year-old arrived on the Spanish island on Monday morning after spending Sunday at a christening and then a birthday party.

She told the Manchester Evening News it is the "stupidest thing she has ever done" and is now desperately trying to make her way home.

She is now due to fly back to Manchester on today after having to explain herself to her boss.

“My friends were already here in Ibiza and asked if I wanted to come.

"I’ve come out here with the clothes on my back, my bank card and my passport.”

She bought a flight to Ibiza with Jet2 – and says her knowledge of boarding the plane is “a distant memory”.

Rachael has been desperately trying to get home after arriving in Ibiza at around 9am on Monday when she was supposed to be in work.

She tried booking flights directly but with no luck and even tried to fly home via Frankfurt but the tickets failed to arrive in time.

Rachaelsaid: "My boss was not happy at all but he’s alright now I think. He's a great boss and it's a great company to work for. He will be disappointed but hopefully he'll see the funny side.

"The only reason I went is because I thought I'd be able to get home in time for work. I feel really bad about it." 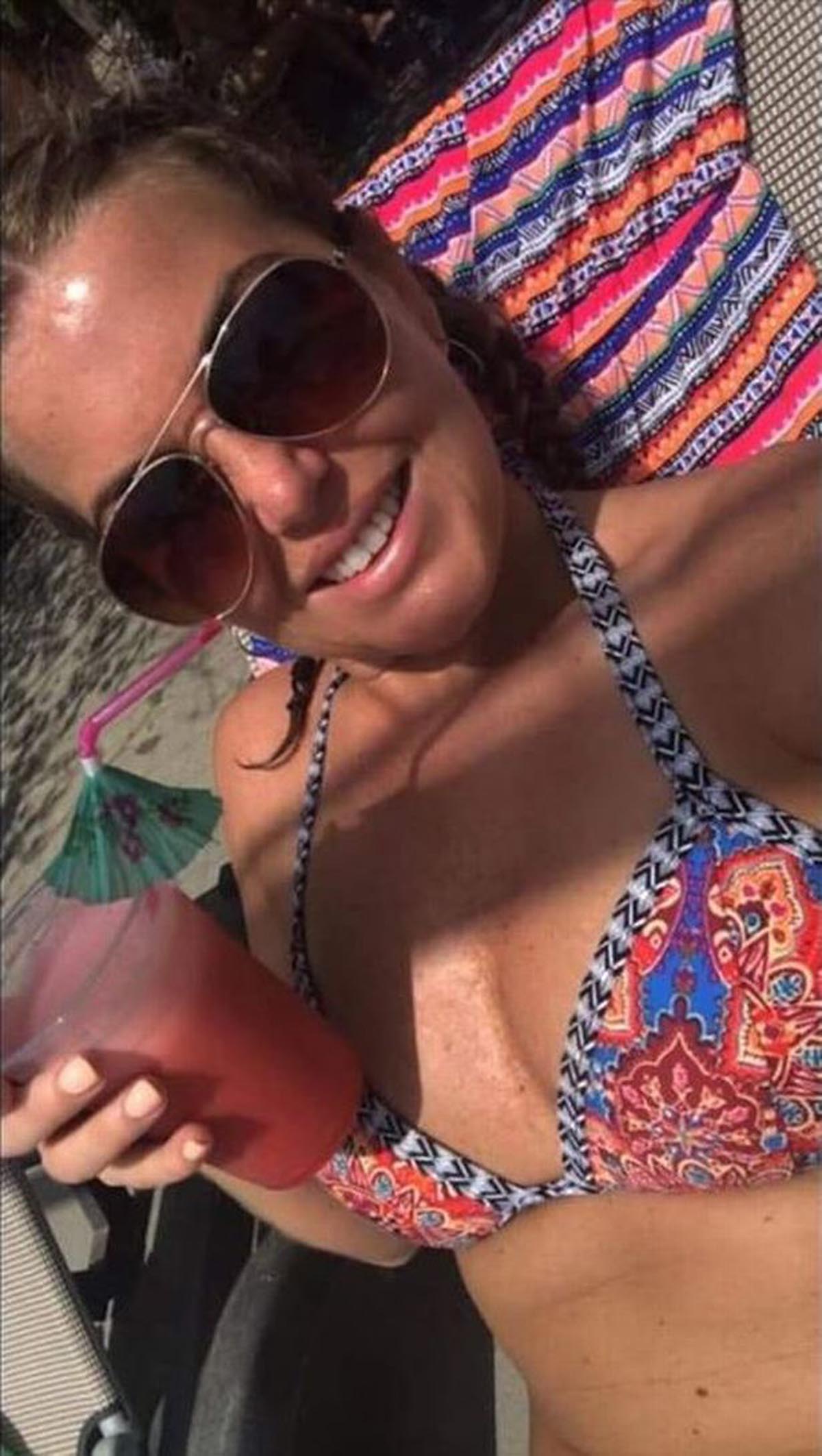