A businesswoman has lost a disability case after she claimed she was ridiculed for claiming to be ‘hypersensitive’ to 4G, Wifi and electromagnetic radiation.

Senior executive Tatsiana Hurynovich claimed she could not work in the office because it would ‘adversely affect her spiritual energy’.

The Chief Operations Officer ordered special salt lamps which she believed would ‘absorb Wi-Fi radiation’ using company funds, but her boss refused to pay and she was left feeling ‘ridiculed’, an employment tribunal heard.

The panel was told Ms Hurynovich, who suffered from various mental health problems and ailments, felt the directors ‘didn’t take her seriously’. 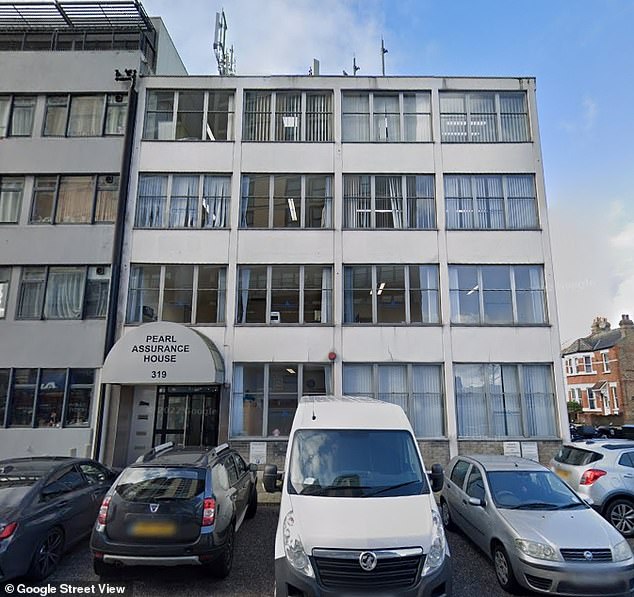 Senior executive Tatsiana Hurynovich claimed she could not work in the office because it would ‘adversely affect her spiritual energy’. Pictured, Pear Assurance House, the registered address of supplement business Ben Ong before it went into liquidation

She was later made redundant after the company went into liquidation before she sued the company.

But her claims have been dismissed by an employment tribunal after the panel found she was not discriminated against and concluded that her boss had taken her ill health seriously.

CEO Leo Scheiner told the tribunal that in June 2016, the mother of one, from Belarus, stopped coming into the office as frequently.

Then in July 2017, Ms Hurynovich said she was suffering with ‘psychological mental burn out’.

She said she could not leave bed, eat or dress, had persistent severe migraines, was crying from nerves and was unable to speak in coherent sentences, the tribunal was told.

The hearing was told she met with her boss and told him her difficulties ‘were spiritual and not medical’, adding that they spoke about spirituality ‘a lot.’

The panel heard: ‘She had told him that she wished to work remotely and not surrounded by Wi-Fi, people and urban living. 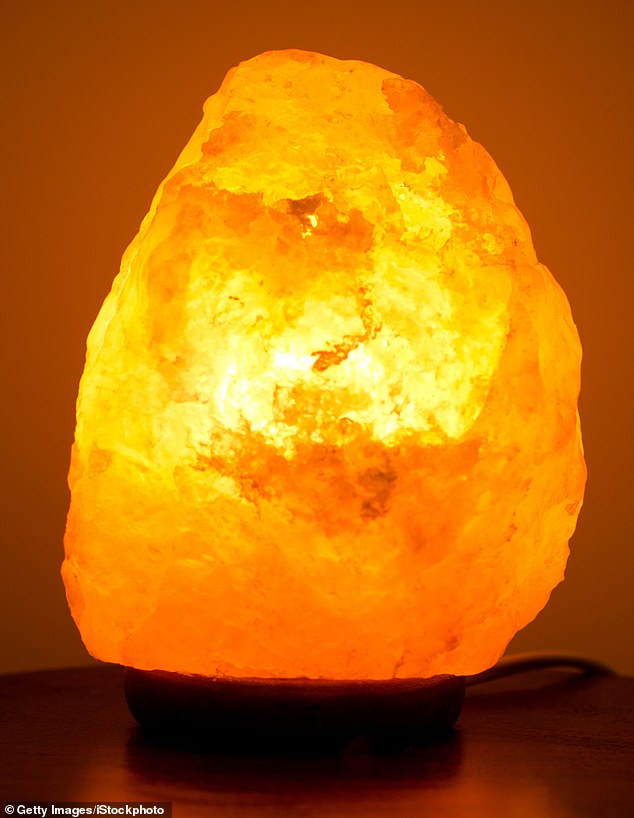 ‘He recalled a particular explanation by [Ms Hurynovich] who apparently told him that she needed the right crystal to provide her spiritual energy and told him that the healing crystal had to find her.’

In September 2017, after returning from holiday in Thailand, she claimed she had discovered she was hypersensitive to 4G, Wi-Fi and electromagnetic radiation as well as sensitive to light and noise.

She told the panel: ‘When I had informed [Oscar Scheiner] about it earlier, I was ridiculed and at a later stage during investigation report I was blatantly accused of spending unauthorised company funds [for the salt lamps].’

Ms Hurynovich was later suspended and investigated due to her conduct and performance, the tribunal was told.

The company then went into liquidation in 2018 and she was made redundant before unsuccessfully suing for sex and disability discrimination and unfair dismissal.

Judge Sarah George concluded: ‘[Her bosses treatment] is completely at odds with her description of being continually pressured to work during holidays and generally being treated unreasonably.

‘We are quite satisfied that the reason for the dismissal was redundancy.

‘We have concluded that she was not disabled by reason of anxiety, mental health issues and, or PTSD during the period relevant for the disability discrimination claim which is March 2018 to December 2018.’

Despite losing her principal claims, Ms Hurynovich will be paid £7,999.92 for underpayment of notice and accrued holiday pay.