A WOMAN was left in stitches after booking a £150-per-night holiday rental to share with a group of "screaming" strangers who left out half-eaten curry.

Holly Long, 23, arrived at the holiday let home in Manchester on Friday to find she hadn't booked out the entire house. 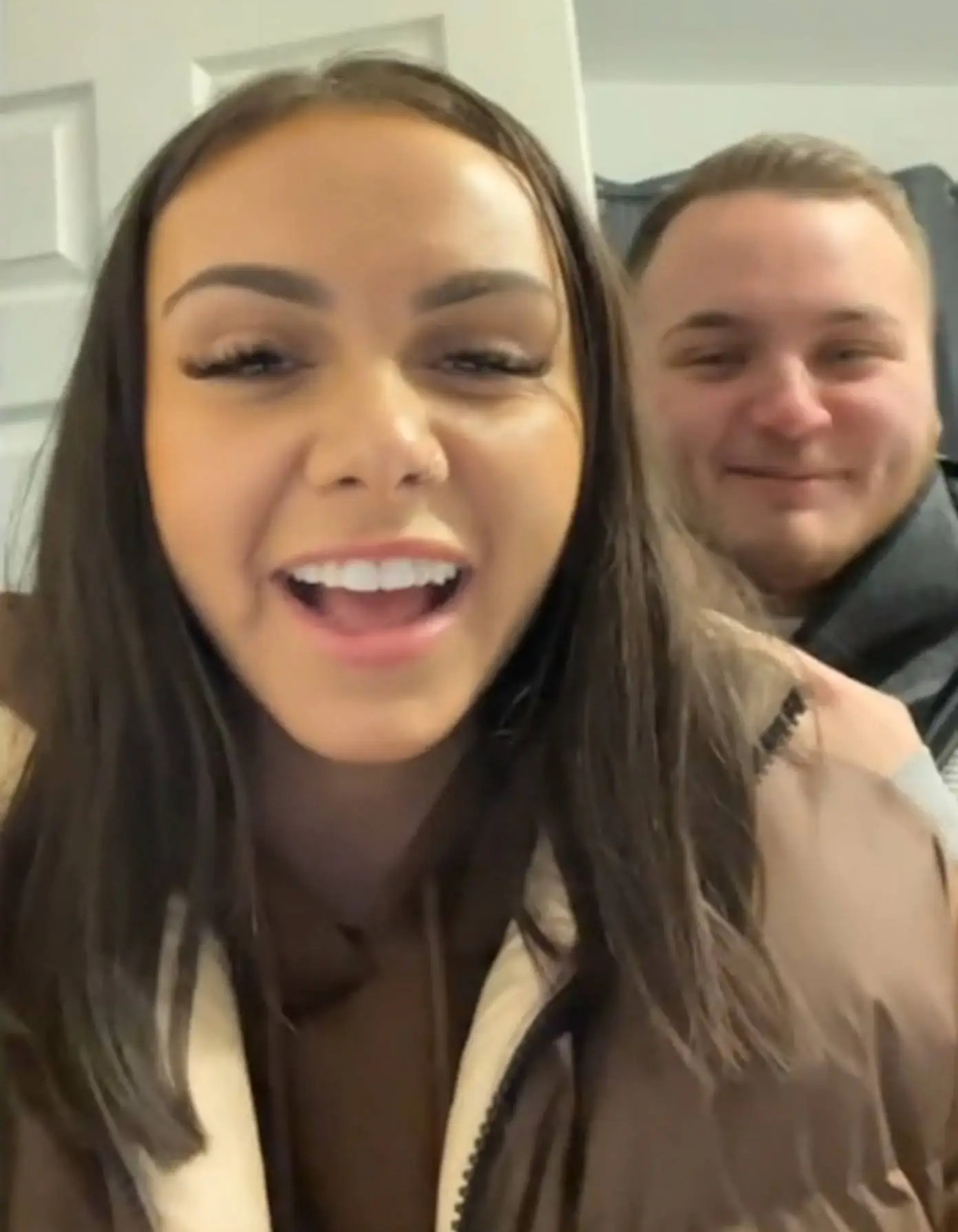 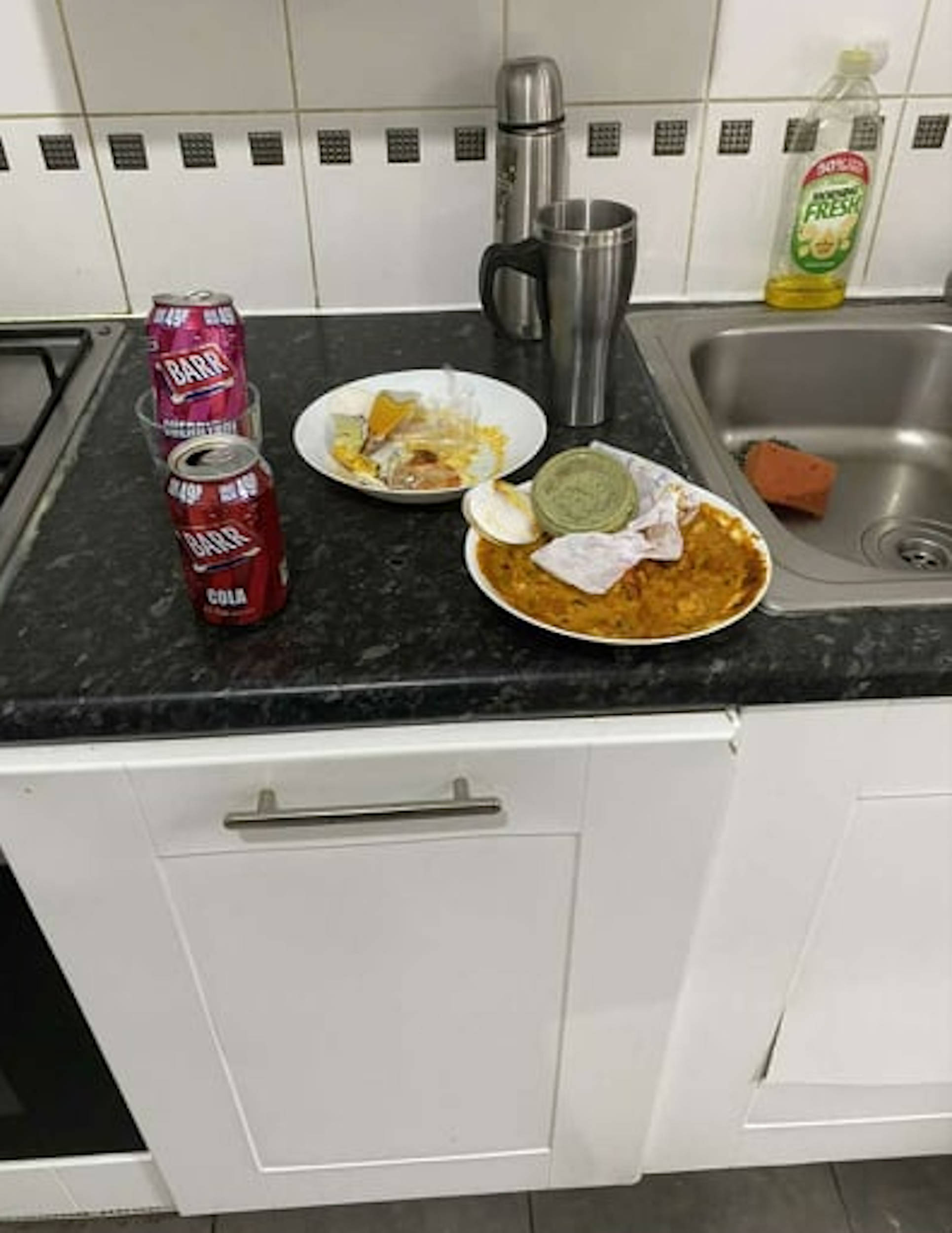 Her and friends Callum Clancy and Liam Cates rented the property, but claim nothing on the listing stating it would be shared.

The pals from York, North Yorkshire spent their stay at the house listening to the group of random girls arguing.

Holly also noticed “mounds of rubbish” outside their window the next day and claimed the building stank of stale curry, which had been left by the sink.

Holly documented their overnight stay in a hilarious video showing her and her friends in fits of laughter after realising what had happened.

The hairdresser shared the video to TikTok yesterday writing: “Fair to say I will not be taking charge of booking accommodation next time.”

The post has now collected over 12,000 likes and hundreds of comments from viewers who were shocked by the rental fail.

'NOT A SPICE GIRLS REUNION'

One person wrote: “The room with the view that did it for me, I am laughing my a** off girl.”

Another added: "This is hilarious."

And one said: "This cracked me up."

A fourth person joked: “It’s the view for me, you can’t beat the damp sheet views.”

Speaking today, Holly said: “I booked this place in Manchester on Booking.com, we paid £150 for the night which I wouldn’t have minded if the rooms were actually okay but I thought I’d booked the whole place.

“Me and my best friends pulled up and literally almost died when we realised we were in a shared house and all of the lights were on meaning people were already in.

“The smell of curry was so strong as soon as we walked in, we went into the kitchen to find a bowl of curry with the skin over it which was obviously causing the smell.

“As we were getting ready to head to the Christmas markets the other guests in the house were literally screaming at each other for ages.

“They were arguing from the second we got there.

“The next morning when I was hungover I opened the curtains to find there were literally mounds of rubbish stacked outside the window and a bed thrown into the garden too for good measure.

“It was my fault really, but it doesn’t say it’s a shared house and I should have looked at the reviews because they’re nothing but red flags, but I obviously didn’t look into it well enough.

“We just laughed about it so much, safe to say I won’t be taking charge of booking our accommodation again.” 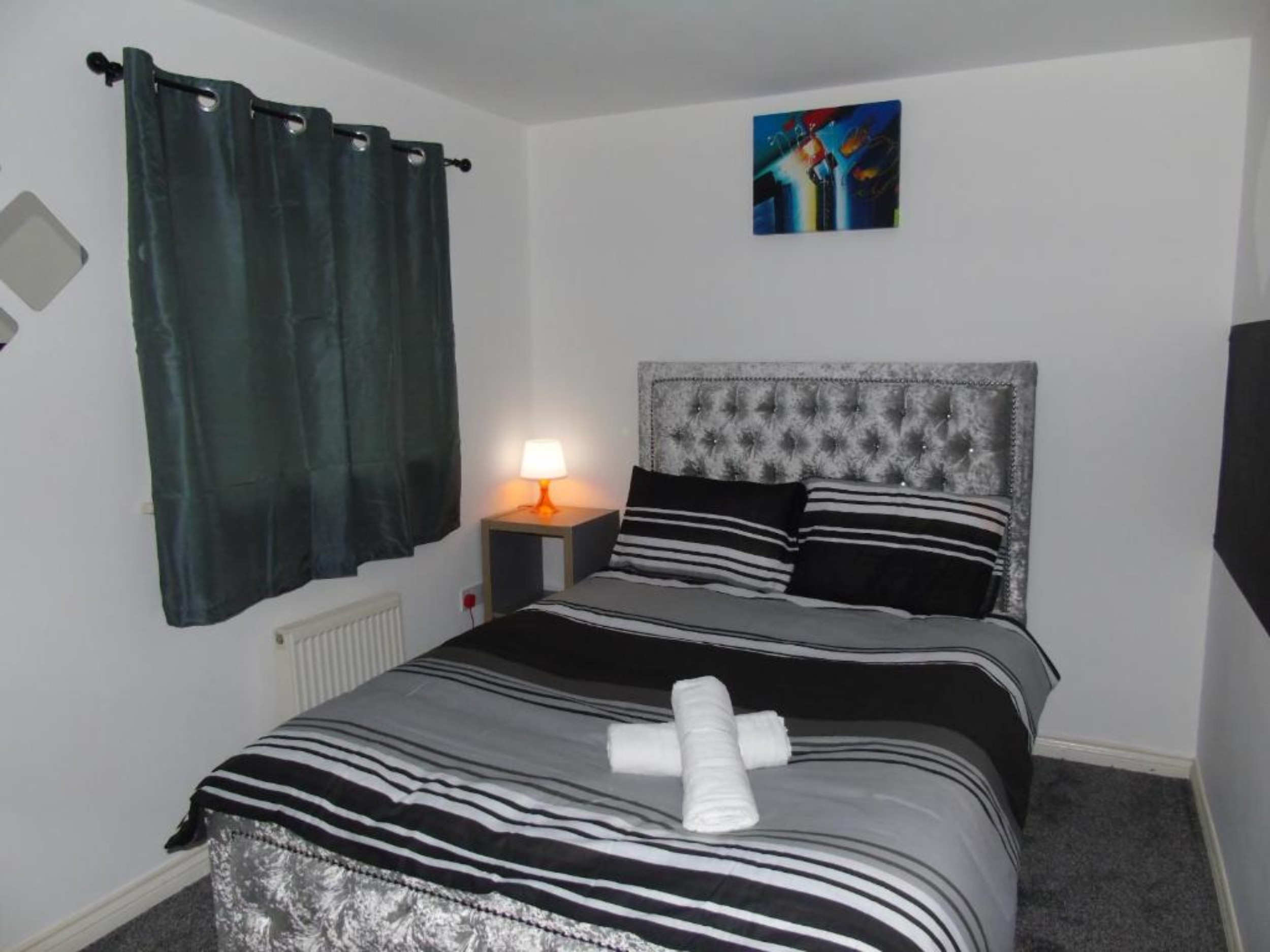 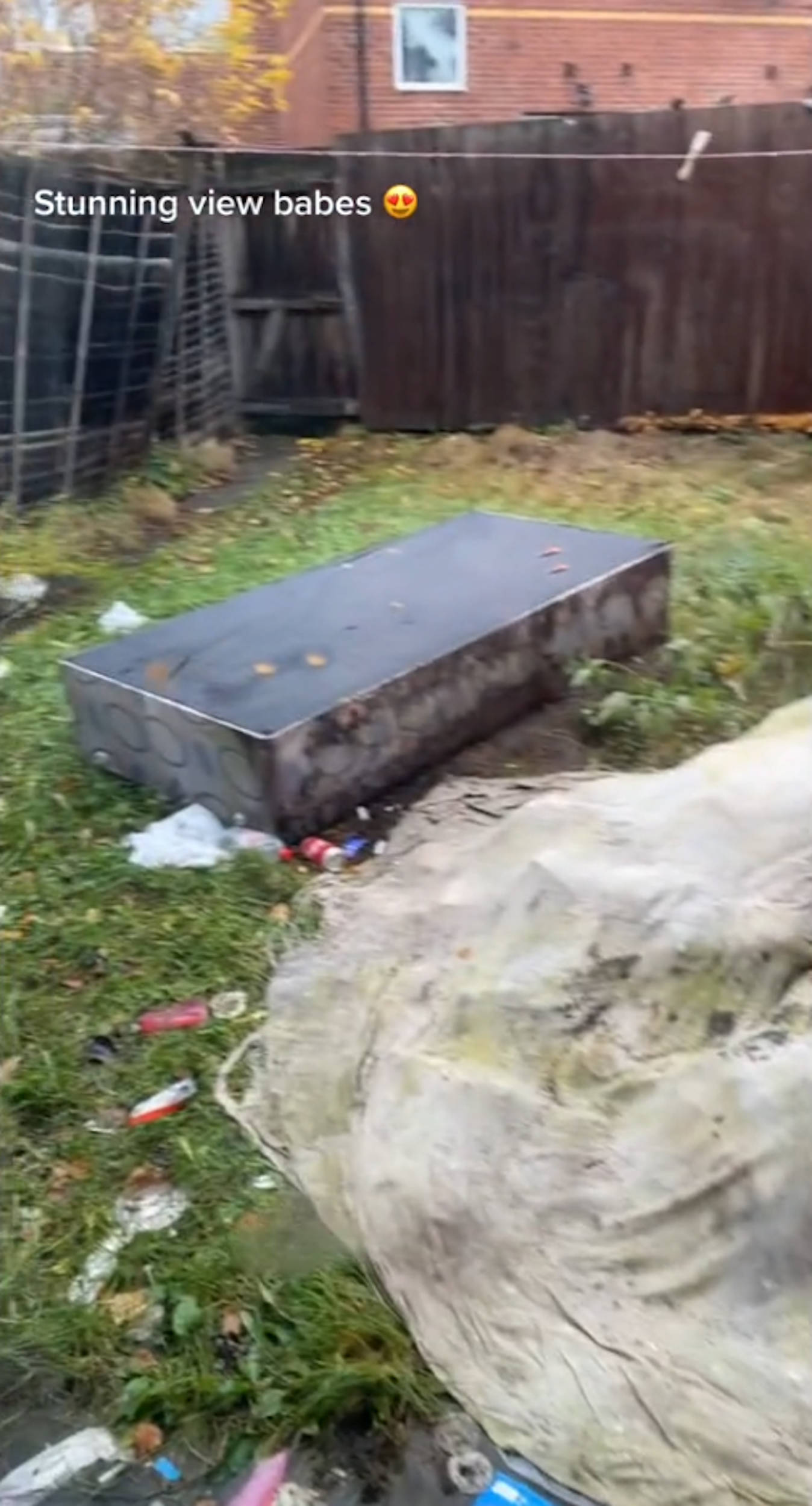 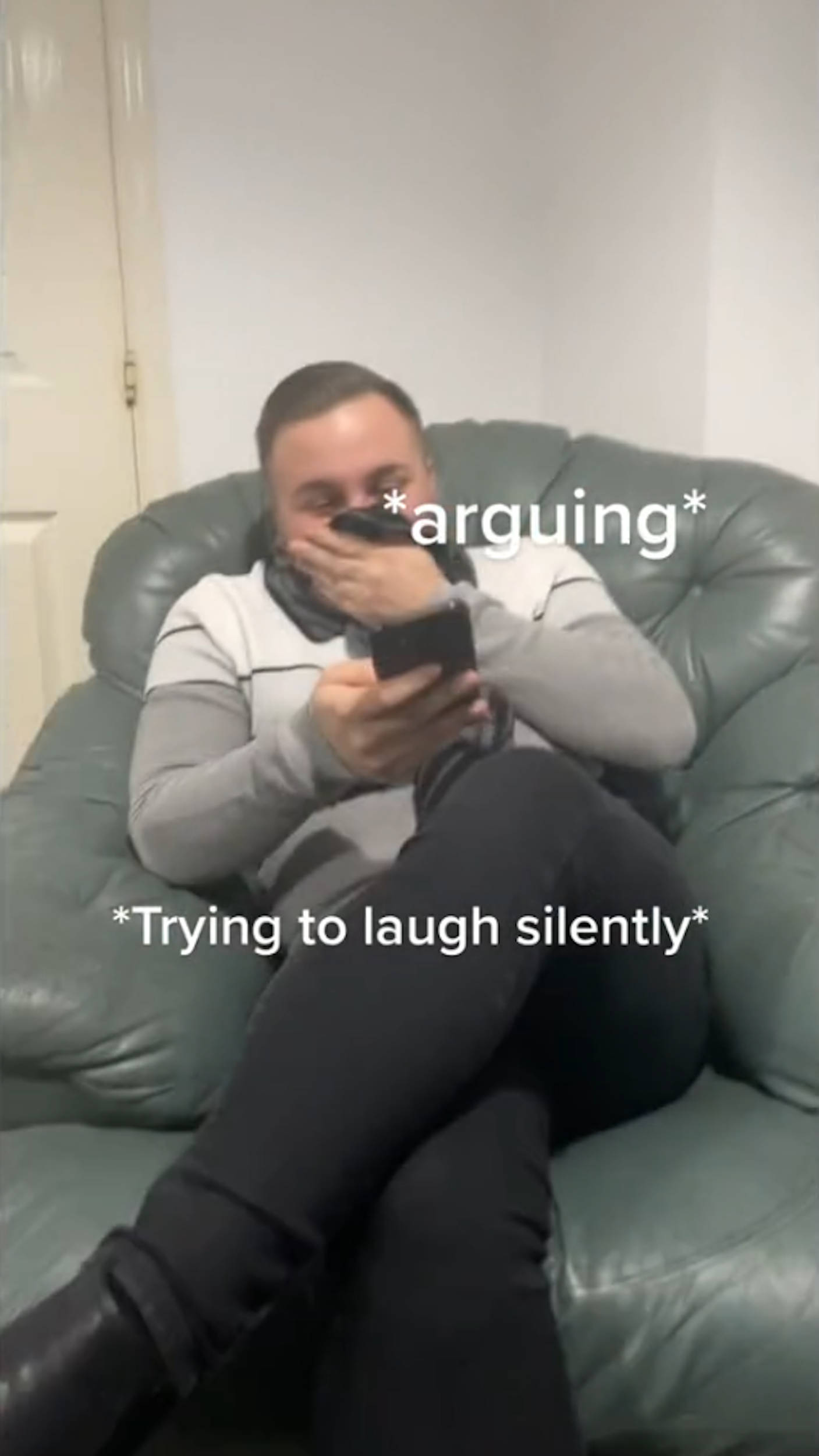