A WOMAN has been killed in an alleged crossbow shooting as cops hunt for the assailant. 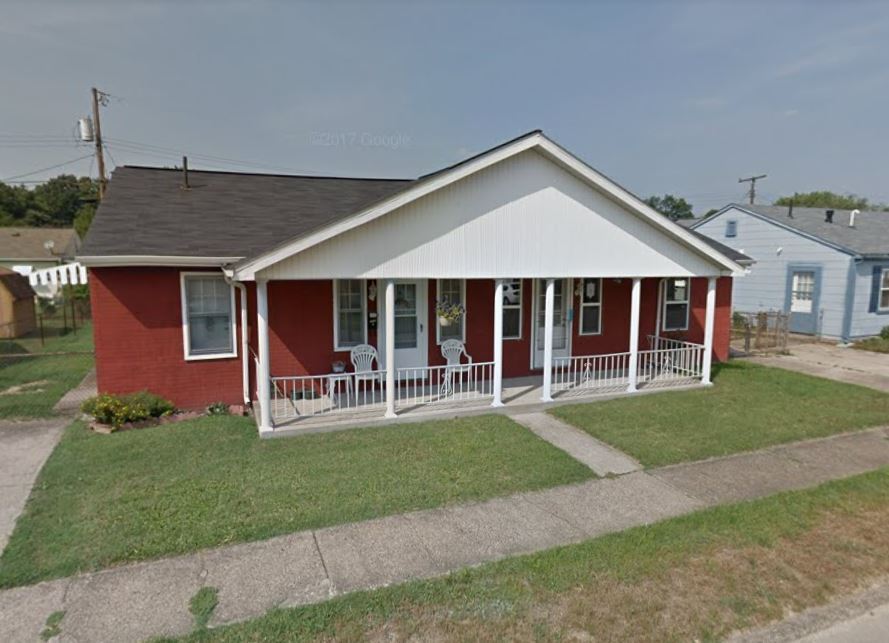 At the scene, officers found the victim with a crossbow wound.

Police officers confirmed that a woman was killed after being struck by the weapon, a local ABC affiliate reported.

Cops said that they are questioning several people to figure out whether the shooting was intentional or accidental.

The incident was first reported as a stabbing, before the weapon was identified.

The St Albans Police Chief told WSAZ that it appears to be an isolated incident with no threat to the community.