A WOMAN knocked out for three days survived because her new phone’s battery still worked when she came to.

Beth McDermott, 42, who hit her head after tripping and falling down the stairs at home, could not move her legs when she woke. 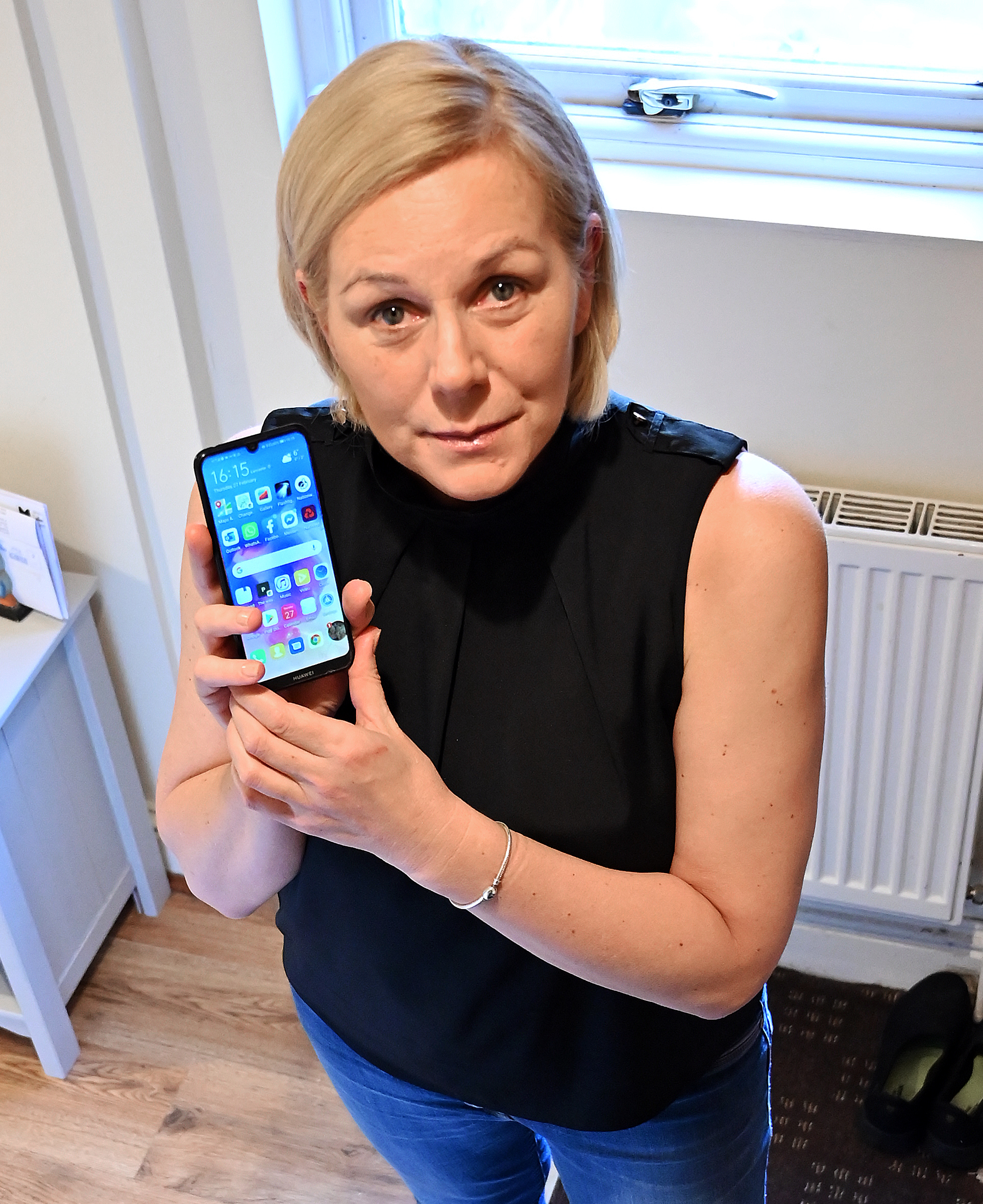 The stricken trainee celebrant, who lives alone, reached for her £90 Huawei Y6 fearing its battery would be dead but it still had 50 per cent charge.

Dazed Beth, who has rhabdomyolysis — a condition in which damaged skeletal muscle breaks down rapidly — rang 999.

She was picked up by an ambulance and spent a week in hospital.

She said: “It was the most horrible experience of my life. I can’t believe I’m still alive — I wouldn’t be if it weren’t for that phone.

“I wasn’t expecting it to work at all but it still had 50 per cent battery life. I couldn’t believe it had lasted so long.

She said: “It was constantly switching off. It was extremely annoying as it needed charging at least four times a day to stay on.”