A WOMAN begged for her life as her ex-husband strangled her with a cord, gouged her eyes and stabbed her in the neck, a court heard.

Lien Dinh, 49, pleaded Thuan Dinh, 52, to think of her children as he allegedly launched his brutal attack. 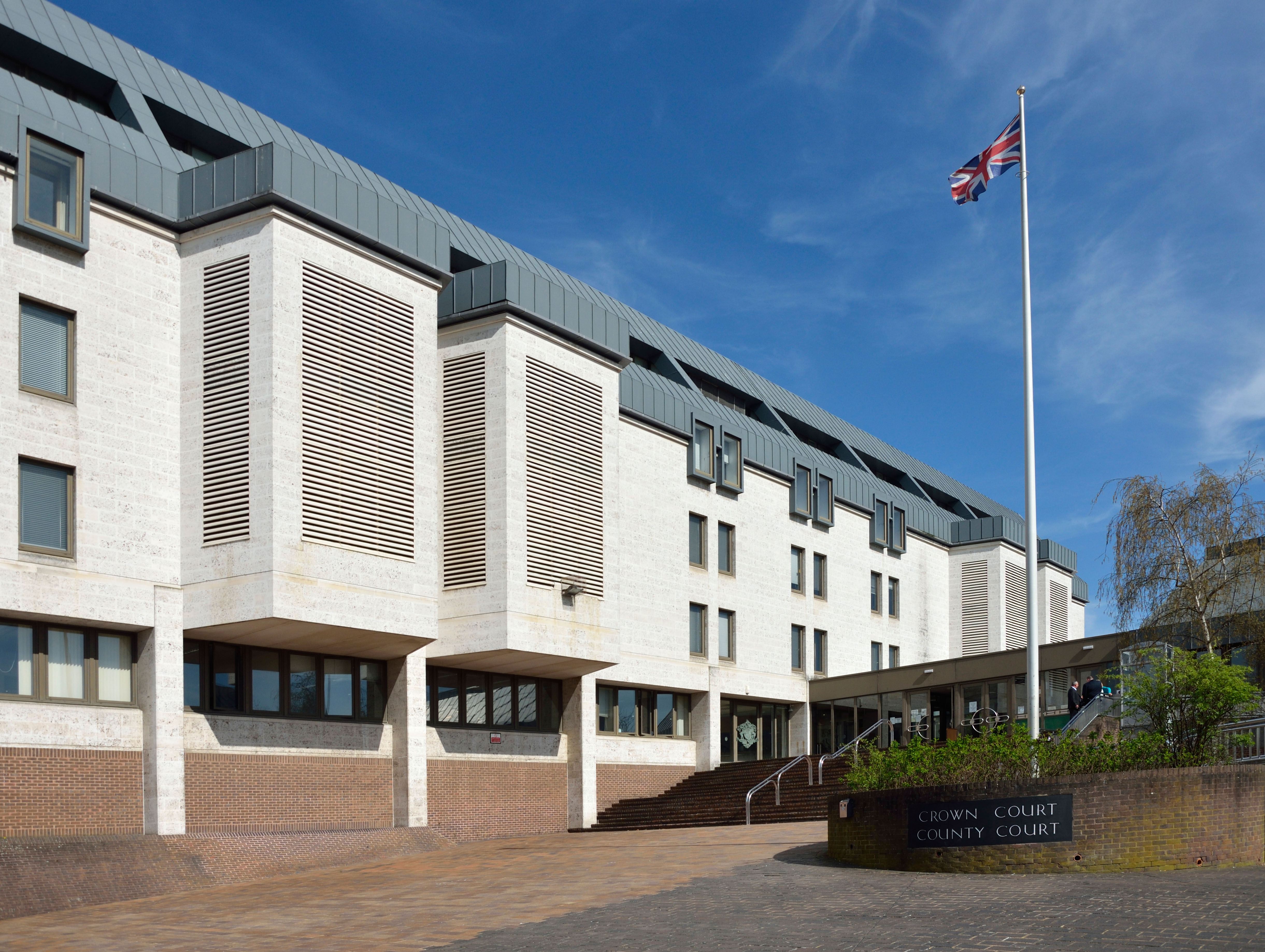 The prosecution alleges that the defendant planned to murder his ex-partner before setting fire to her nail bar in Tonbridge, Kent one early morning in March.

But the "terrifying and brutal" attack ended when members of the public intervened and came to Lien's aid.

Dinh denies attempting to murder his ex-wife four years after they divorced.

A jury at Maidstone Crown Court was told today that the pair had continued to live together after breaking up.

But it is believed that Dinh became increasingly jealous and possessive.

The day before the alleged attack the two had been in court when he was given a restraining order prohibiting him from contacting or going anywhere near Lien.

Martin Yale, prosecuting, said: "It would seem that this was the final straw which pushed Dinh over the edge.

"The following morning, with the evidence she gave against him, no doubt, still ringing in his ears, he set off and lay in wait for Lien Dinh."

Dinh was caught on CCTV at 7.35am carrying a bag near a supermarket car park in the town, which it is claimed contained petrol and four butane gas cylinders.

Mr Yale alleges that the defendant was planning to set fire to the nail bar after murdering his ex wife, who had arrived at her work, VCC Boutique, at 9.04am.

He said: "She put down her bag and headed to the toilet and while she was there she heard someone had entered the nail bar.

"She thought it was an employee, but in fact it was Dinh who had got in, locking the door behind him, ensuring she could not escape."

Dinh then looked angrily at her as he wrapped a cord around her throat and tried to strangle her, it was claimed.

Mr Yale added: "She struggled with him and attempted to pull the cord away from her neck with her own hands."

Lien screamed for help as Dinh began gouging her eyes and pushing down on her nose, it was said.

HOW YOU CAN GET HELP

Women's Aid has this advice for victims and their families:

She pleaded with her attacker to think of her children and not to let them lose their mother.

The jury heard that Dinh told her he loved her and began kissing her before grabbing her throat.

Mr Yale said Dinh then grabbed a fruit knife kept at the nail bar and plunged it into her neck, severing the carotid artery – "which ordinarily would be immediately fatal".

It was then another member of staff arrived and raised the alarm and three members of the public ran into the shop and pulled him away.

After being arrested Dinh, of Tonbridge, told police he could not remember what had happened, it was said.

The hearing – in which all the members of the jury wore face masks and sat in booths – was translated by a Vietnamese interpreter.

The jury also heard how the couple had met in a a refugee camp in Hong Kong before coming to the Britain.