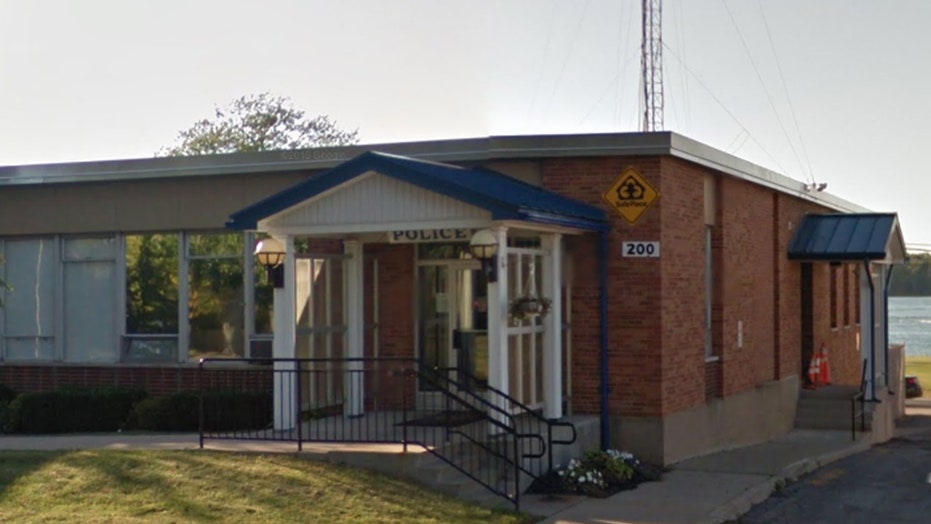 A New York woman is in jail Monday after allegedly calling 911 over the weekend and asking dispatchers how she could kill her 76-year-old boyfriend.

Zelda Cotton, 54, of Tonawanda, was intoxicated and “ranting and raving and swearing” when officers showed up to her home Saturday, where she admitted to hitting the man with a VCR tape several times, the City of Tonawanda Police Department told Fox News.

Officers also witnessed her swinging a leaf blower battery at him in a “threatening manner”, according to WGRZ. 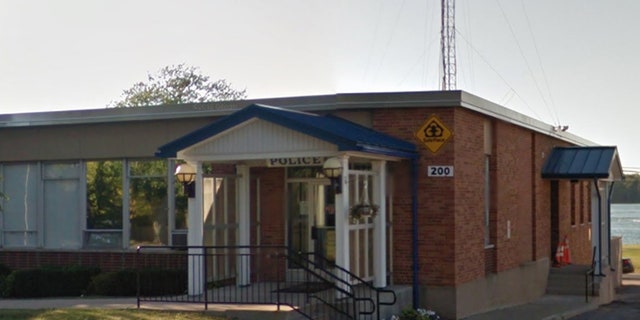 They were summoned to the property after Cotton reportedly called 911 and asked how she could kill her boyfriend. He, ultimately, was not hurt.

Cotton is now charged with possession of a weapon and endangering the welfare of an elderly person. She was being held Monday at the Erie County Holding Center on a $5,000 bail.