A New York woman was rescued from a hostage situation Sunday after sending a note to a restaurant through a Grubhub delivery order, according to police and a statement from the restaurant.

“Please call the police his going to call me when u delivered come with the cones please don’t make it obvious,” the woman wrote in the “Additional Instructions’ portion of her order to The Chipper Truck in the Bronx, according to a Facebook post on the restaurant’s page. 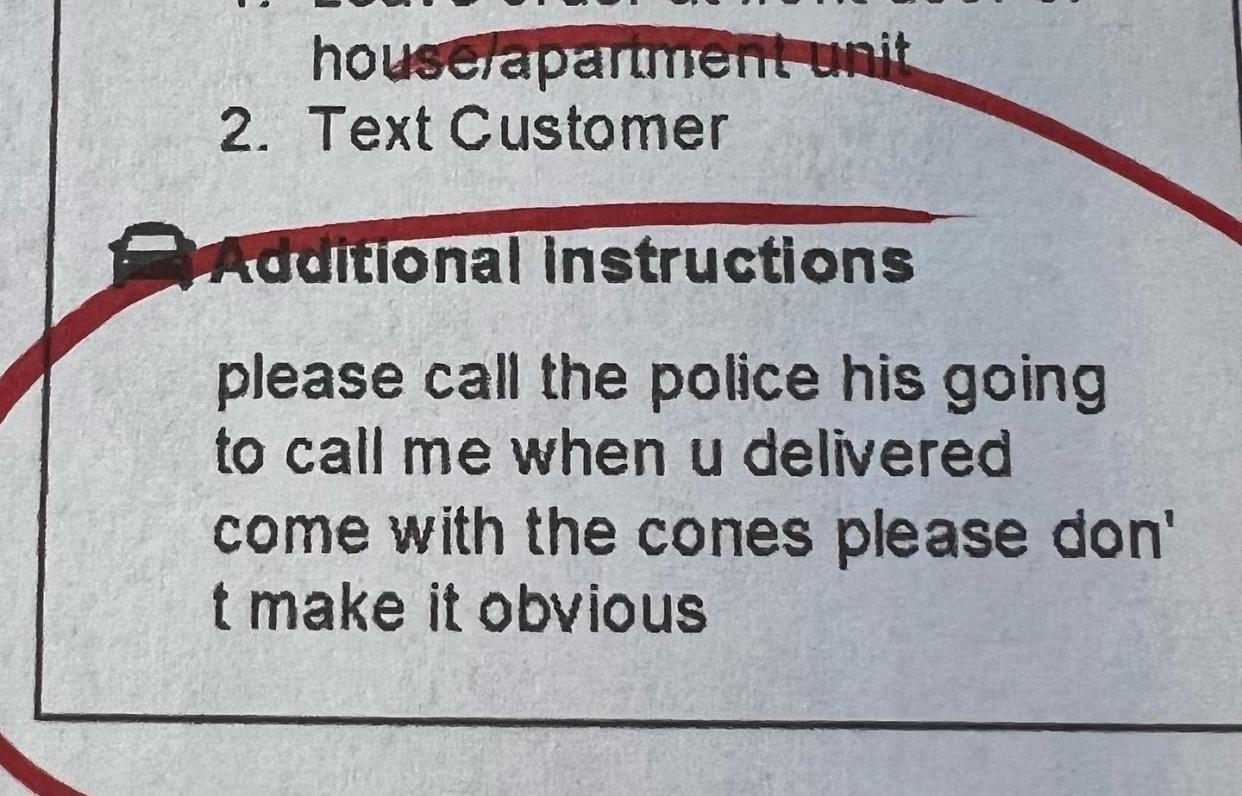 The post said she ordered before 5 a.m. “I’ve often heard of this happening but never thought it would happen to us. Thankfully we were open and able to help her,” it said.

The New York City Police Department said officers responded to the scene at about 6:20 a.m.

The victim is 24 years old, according to police.

Royal is also accused of attempting to rape a 26-year-old on June 15. He is charged with attempted rape, sexual abuse and assault in connection with that case. It’s unclear if Royal has a lawyer.