Not even snowstorms could slow down NYC’s shooting surge, NYPD says

Man shoots wife, then himself inside Texas doctor’s office

A woman was shot during an armed robbery outside a popular Beverly Hills Italian restaurant on Thursday afternoon, according to reports.

The victim was dining outside celebrity hotspot Il Pastaio restaurant when a trio of suspects targeted her companion’s $500,000 Richard Mille watch, TMZ reported.

A shooter opened fire, hitting the woman in the leg. The crooks fled with the man’s watch, the report said.

The gunshot victim was taken to an area hospital with non-life threatening injuries, the Los Angeles Times reported.

A witness told the outlet that about three to four shots were fired. The gunfire sent other diners scrambling for cover.

The suspects fled and no arrests were immediately reported. 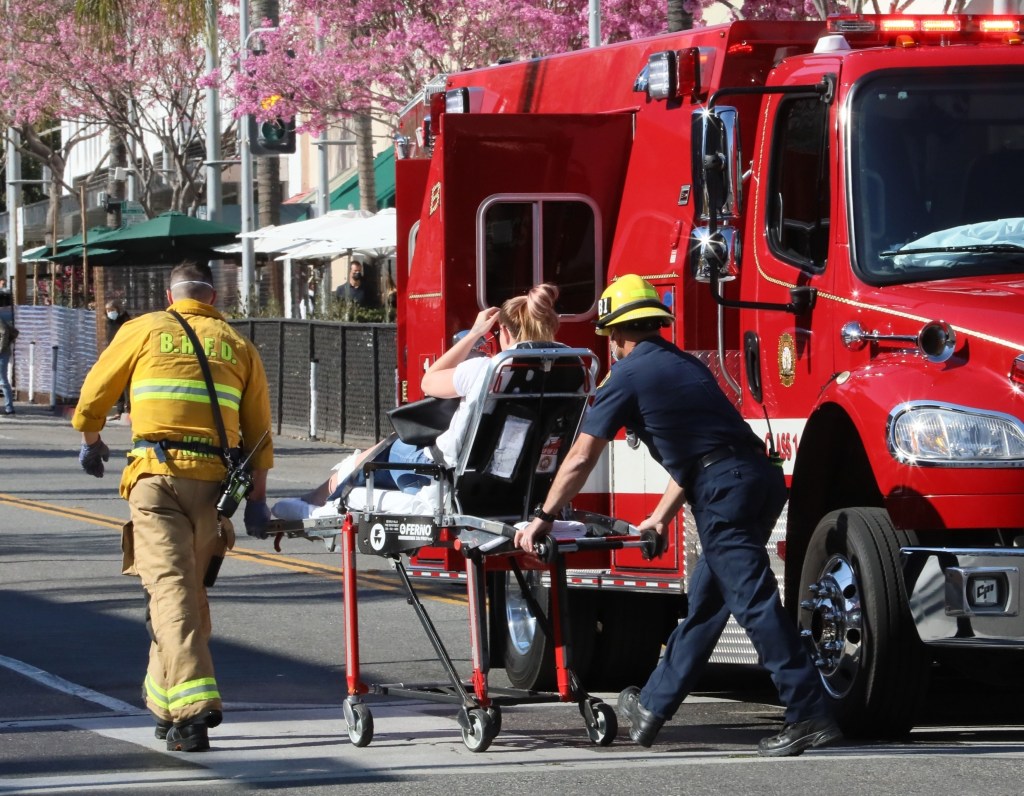 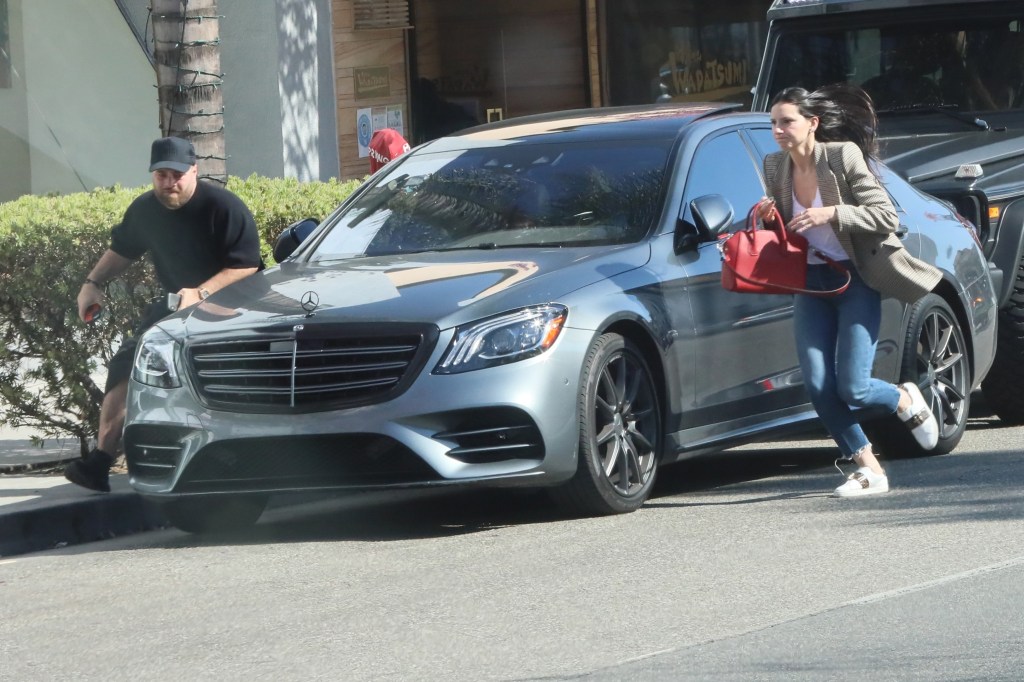 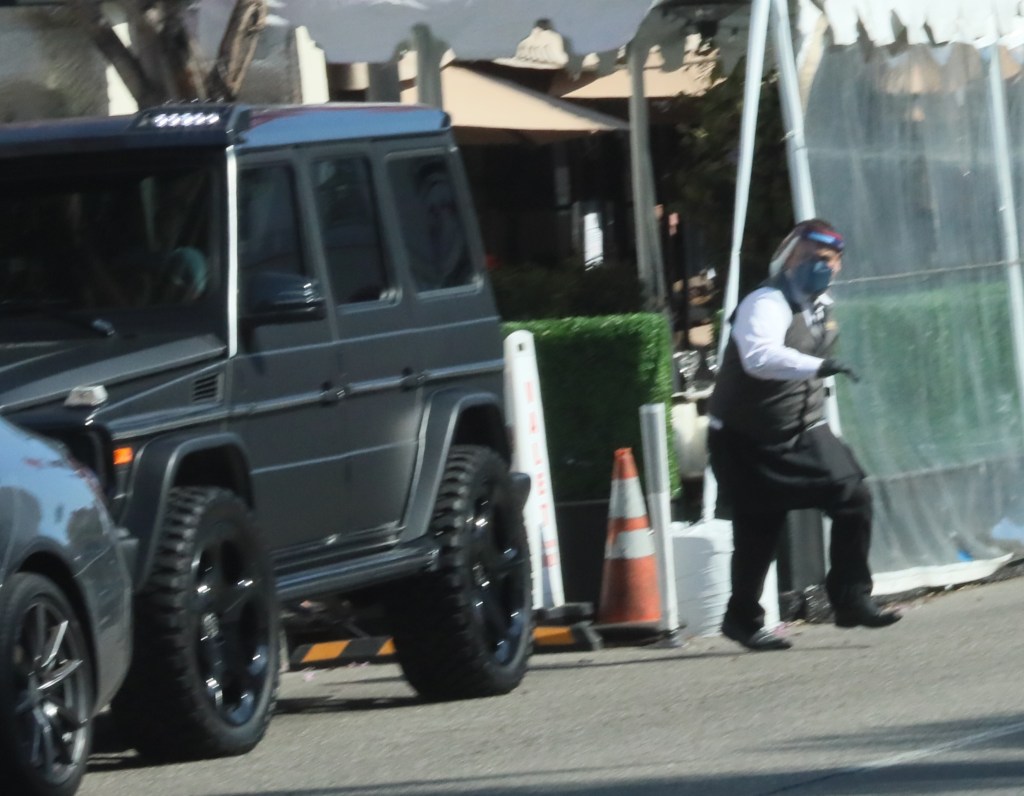