A South Dakota mother was in for a huge surprise during a recent trip to the hospital earlier this month for what she thought was kidney stones.

“Started getting pains, figured it was kidney stones cause I went through them before,” Dannette Giltz told ABC affiliate KOTA-TV.

Giltz didn’t realize it, but she was going into labor and having triplets. The new mother of five had been pregnant for 34 weeks.

“You don’t ever see triplets being conceived naturally, let alone going 34 weeks without knowing. So everyone’s like, ‘We can’t believe it.’ I am like, ‘We’re still in shock. Trust me, we know what you mean,'” Glitz said. She added, “It’s crazy.”

The triplets’ 10 year-old brother said this is a dream come true.

“I wished for a baby brother and a baby sister and I knew this day was always gonna come,” said Ronnie Giltz, according to KOTA-TV. 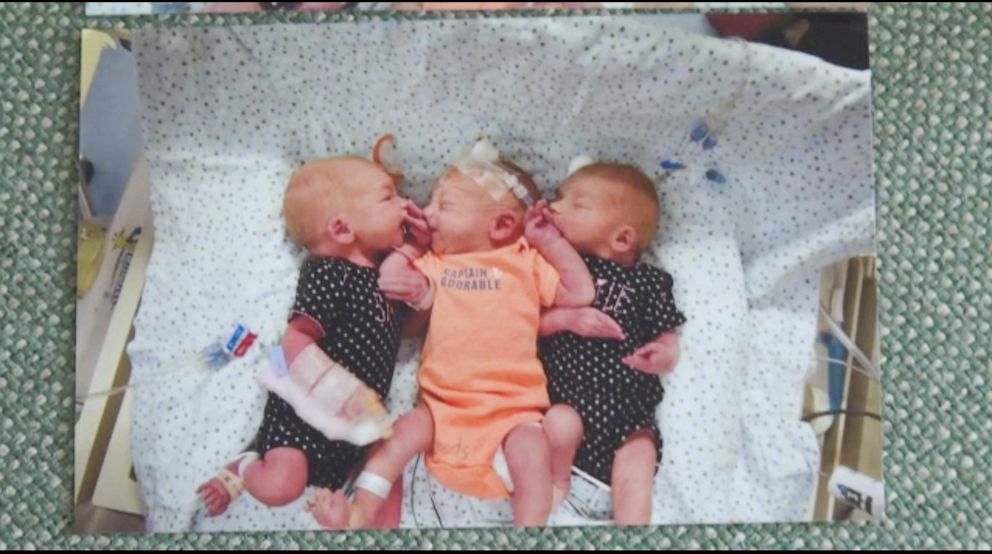 The triplets’ father is still in shock and can’t believe he has three newborn kids.

“Once we left the hospital, she’s out of the hospital, I know she’s OK. I am overwhelmed. Honestly, it’s still exploding in my head,” Austin Giltz said, according to the affiliate.

In the midst of this huge surprise, the triplets were named Blaze, Gypsy and Nikki. 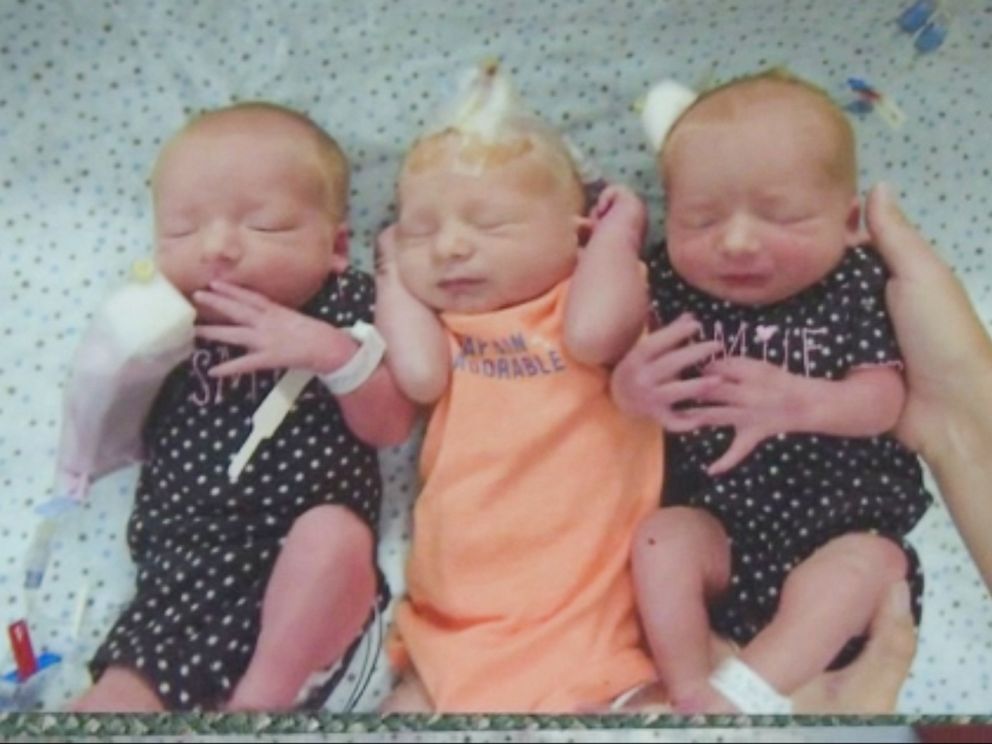 Giltz said she was amazed by how much support she got from her community and added that she couldn’t have gotten through this time without them. A friend of the Giltzes created a fundraiser on Facebook to support their family, raising over $1,600.

According to the mother’s Facebook posts, the newborn triplets born on Aug. 10, weighing about 4 pounds each, are in good health and expected to come home in a few days.