A WOMAN who lived with her partner's decomposing corpse and masked the smell with scented candles has today been jailed.

Angela Irwin, 54, lived with Robin McMaster's dead body for more than a week after he died aged 40 in Ballymena, Northern Ireland, last November. 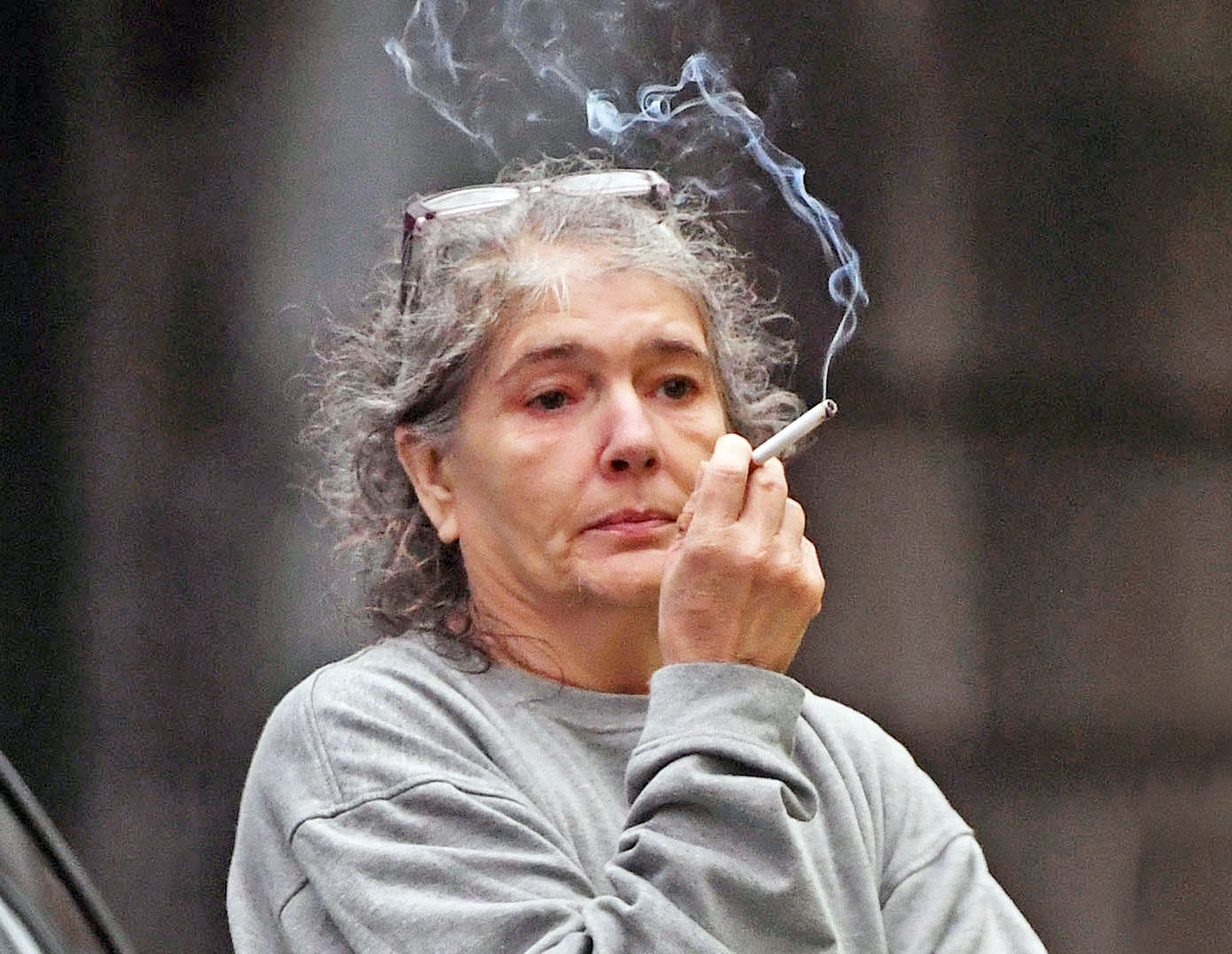 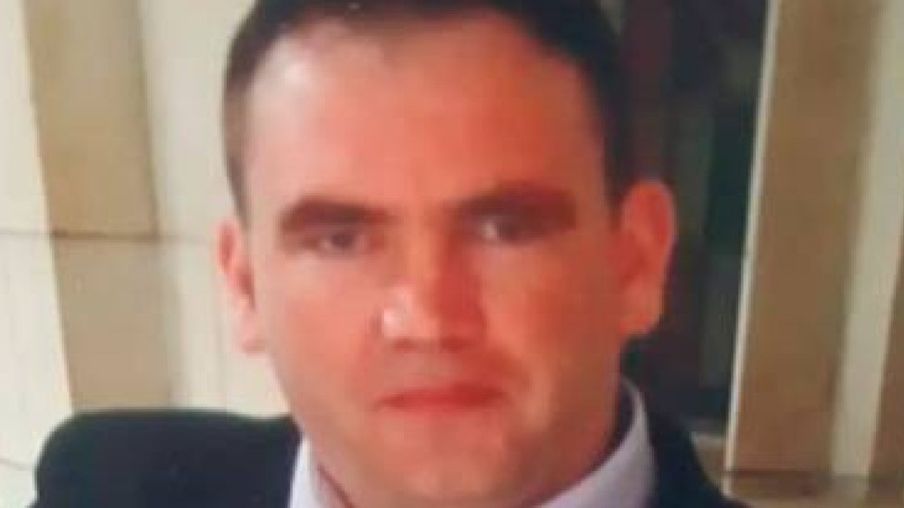 In a statement read out in court, Mr McMaster's mum said her son had been “left like a piece of rotting meat”.

A plumber doing repairs at the flat on November 15 quizzed Irwin about a smell in the home she shared with her partner, Antrim Crown Court heard.

On November 22, Mr McMaster's brother went to the flat after becoming concerned about his safety.

Scented candles were burning and Irwin claimed Mr McMaster was in bed with back pain.

But when his brother "barged past" her the bedroom he found Mr McMaster's dead body.

But an autopsy found his death was "most likely" caused by an overdose of Tramadol and other prescription drugs.

The court heard when Mr McMaster's mum checked on her son Irwin told her he was unwell and gave details of what he had eaten even though he was already dead.

Mr McMaster's mother said: "She kept my son lying there like a piece of rotting meat.

"I was unable to touch his hair or tell him goodbye. I am serving a life sentence as a broken mother."

Medical evidence suggested Mr McMaster may have been dead for two to three weeks.

He was last seen on November 13.

A day before Mr McMaster's body was found, Irwin claimed his GP prescriptions for sleeping tablets and antihistamines.

The court heard she had abused prescription medication and suffered from anxiety and depression.

The judge said Irwin lived a "sad and squalid" life and "simply lived in a retreated world and denied what was happening".

Irwin admitted admitted preventing the lawful burial of a corpse and a charge of false representation between November 13 and 22, 2018.

She was given a two-year sentence, with one year to be served in prison and one on licence.