THE belief that women are better than men at multitasking is a myth, a study found.

Researchers say blokes are just as capable of switching between tasks. 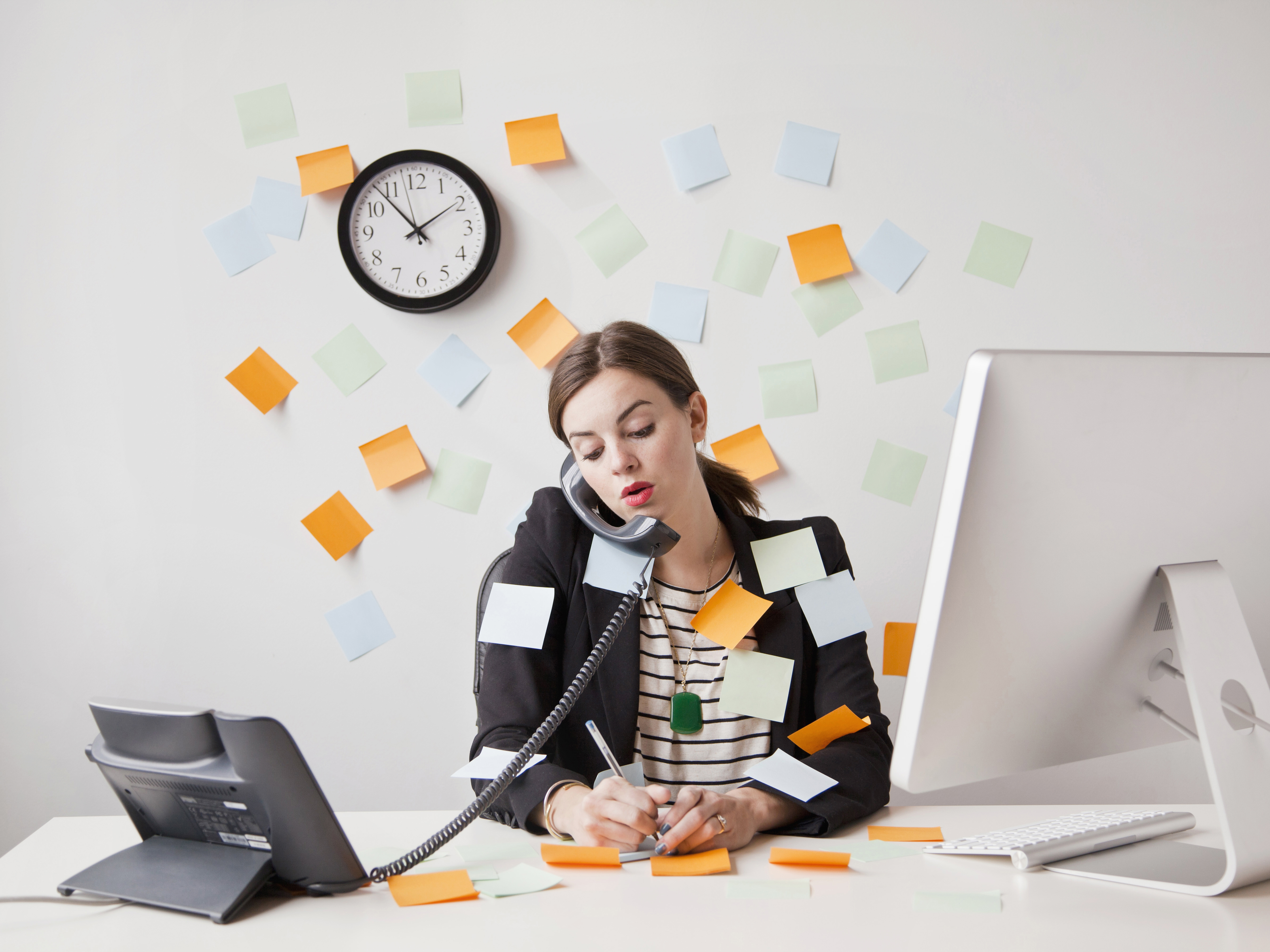 And they perform equally well when it comes to doing more than one thing at once.

Most people think there is a difference in men and women’s multitasking abilities – with eight in ten rating women higher.

It has been suggested they have an evolutionary advantage and more practice managing children, a household and jobs.

But Dr Patricia Hirsch from Aachen University, in Germany, dismissed the divide as a “stereotype”.

And she said her findings “strongly suggest” there are no substantial gender differences in multitasking performance.

It comes after she studied 48 men and 48 women as they completed a series of tests designed to assess their abilities.

Volunteers were asked to categorise letters as consonants or vowels and numbers as odd or even as they appeared on a screen.

This was done by pressing different keys on a keyboard and using their left or right hand, depending on where the digit was displayed.

Both sexes performed fastest and most accurately when they were sorting only letters or only numbers.

And their performance declined equally badly when letters and numbers were jumbled or batched one group after the other.

Dr Hirsch said: “It is a widely held belief that women outperform men in multitasking situations, possibly because of an evolutionary advantage and extensive multitasking practice resulting from managing children, household, and jobs.

“Our results do not confirm the widespread stereotype that women are better at multitasking than men at least in the popular sequential and concurrent multitasking settings used in the present study.”

The findings are published in the journal PLOS One.