A WOMAN was stunned to wake up and find a snarling African wild cat on her bed, just six inches from her face.

Kristine Frank, of Atlanta, said the beast entered her home after her husband forgot to close a door when he took the dog for a walk. 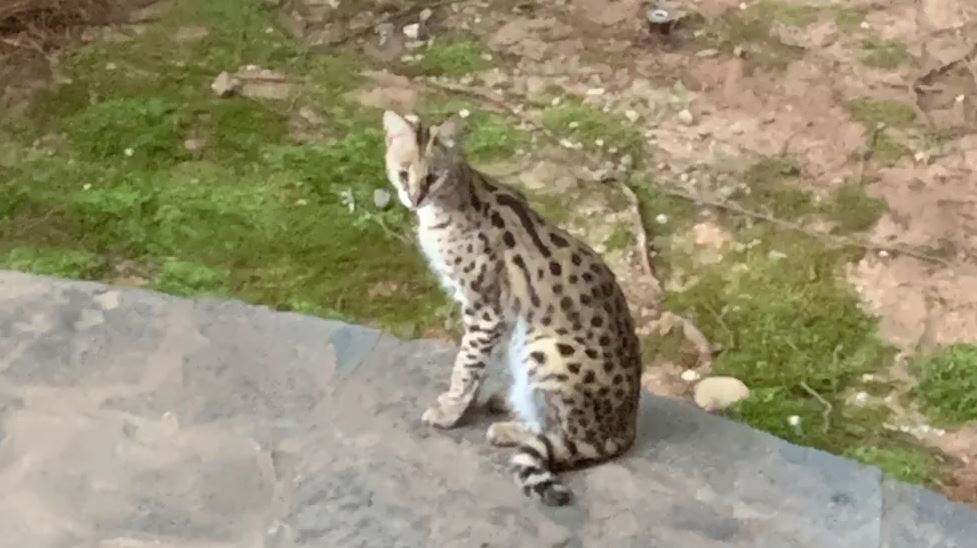 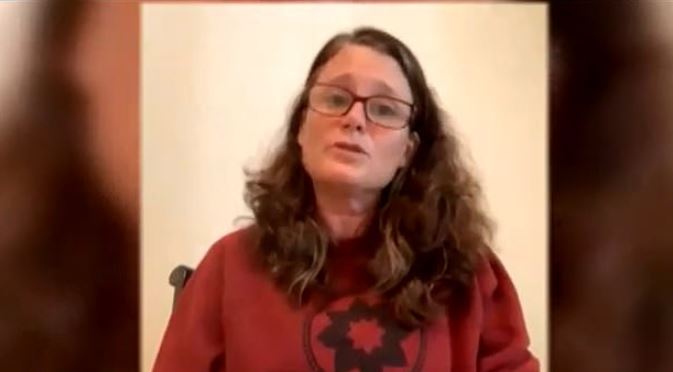 She said the serval slowly got off the bed and her husband opened a window for the cat to jump out.

Kristine told CNN: “I said ‘that’s not a normal house cat. I don’t know what that is, but I am terrified right now.”

She was left wondering if the feline was a bobcat or a leopard and didn’t know if it was a baby or a mother.

Kristine thinks the cat, which is around two feet tall, was being kept as a pet somewhere in the neighborhood.

The Animal League Defense Fund states that possessing the wild cat is illegal in Georgia but there is no federal ban.

What is a serval? 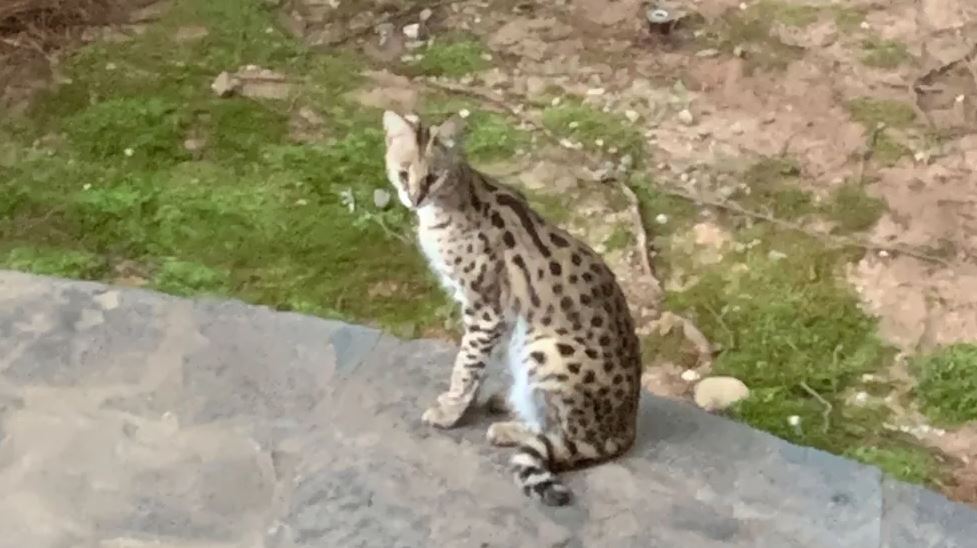 Servals are spotted cats that are often found in sub-Saharan countries.

Officials at The Department of Natural Resources are investigating the identity of the potential owners and are setting traps as they attempt to capture the wild cat.

Residents in the Brookhaven neighborhood have been told to stay away from the serval and contact the DNR if they see it.

Servals are spotted cats that tend to be found in sub-Saharan countries.

The wildcat is a carnivore and preys on small birds, frogs, insects, and reptiles.

They tend to leap in the air before killing their prey with a bite on the neck or head.

Mating occurs twice a year and moms give birth to around one to four kittens.

They start hunting when they are six months old and leave their mom at 12 months.