Foreign Minister Penny Wong says she is deeply troubled by the ongoing delays in the case of jailed Australian Yang Hengjun after the pro-democracy writers’ sentencing was extended by another three months by Chinese authorities.

Wong was optimistic about the progress in the relationship between Australia and its biggest trading partner after returning from China in December but rebuked Beijing on Thursday, the fourth anniversary of Yang’s detention on national security charges. 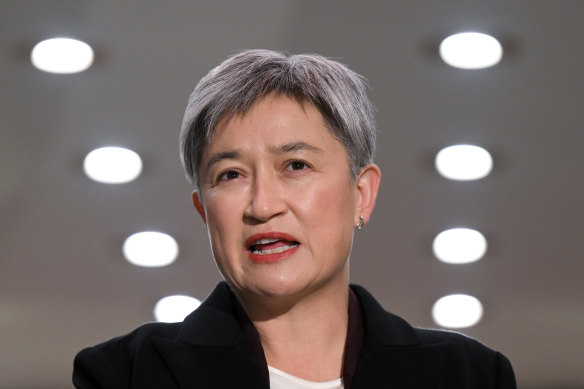 “Since Dr Yang was detained, the Australian government has called for basic standards of justice, procedural fairness and humane treatment to be afforded to Dr Yang, in accordance with international norms and China’s legal obligations,” Wong said.

“The Australian government is deeply troubled by the ongoing delays in his case.”

Yang has been defiant throughout his time in a Beijing cell despite years of torture, solitary confinement, and declining health. In comments made to his family and friends released on Thursday, Yang maintained he was innocent. 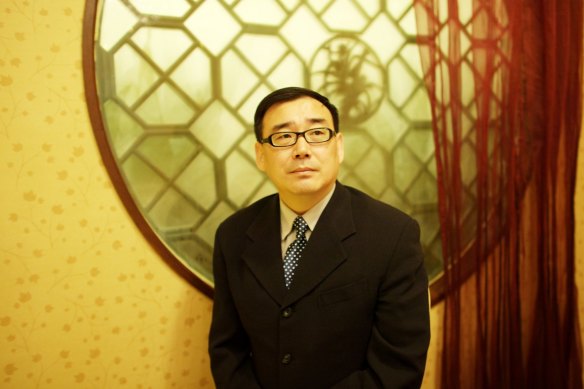 “Four years have disappeared since I was put in this dungeon,” he said. “Four years is a long time. I came, I suffered, I thought. But I have not been conquered.”

The 57-year-old father-of-two said the support of people on the outside has sustained him.

“It has made me feel sunshine here,” he said. “I will never drop the values that we share. I expect to get out of here and be able to continue my work. My case is not just about me. It is about the rule of law.”

Yang was arrested at Guangzhou airport on January 19, 2019 as he arrived from New York trying to visit a sick family member.

The details of the charges against him have never been publicly released. Yang, a novelist, pro-democracy writer, and businessman, had become increasingly disenchanted by China’s political system after he moved to Australia in 1999 and completed a PhD at the University of Technology, Sydney.

In blog posts, he criticised the contradictions of China’s state apparatus, analysed Chinese President Xi Jinping’s speeches, and hit out at senior Communist Party figures for becoming greedy through corruption as they were hitting retirement.

But claims of espionage levelled by the Chinese government have been routinely dismissed by Canberra which has labelled his situation a case of arbitrary detention.

The Sydney Morning Herald and The Age revealed on Wednesday that sentencing in Yang and his compatriot Cheng Lei’s case had been delayed by a further three months despite the thawing of diplomatic tensions between China and Australia.

Cheng’s family and friends have labelled the extension “disappointing”. The Melbourne mother of two has now been away from her young children for almost three years. The Chinese government has not revealed the nature of the charges against the former state TV anchor beyond vague claims of breaches of national security.

Despite the delays, there are some positive signs for the pair as Chinese and Australian negotiators work on a compromise. Cheng and Yang have now been allowed access to news and other materials. Last week, both were allowed visits from their lawyers for the first time in months after Beijing’s COVID outbreak.

A spokesperson for the Department of Foreign Affairs said it was providing consular assistance to the two Australians and their families.