Sotoudeh, who has represented activists including women who removed their mandatory hijab, was arrested in June and charged with spying, spreading propaganda and insulting Ayatollah Ali Khamenei, Iran's supreme leader. 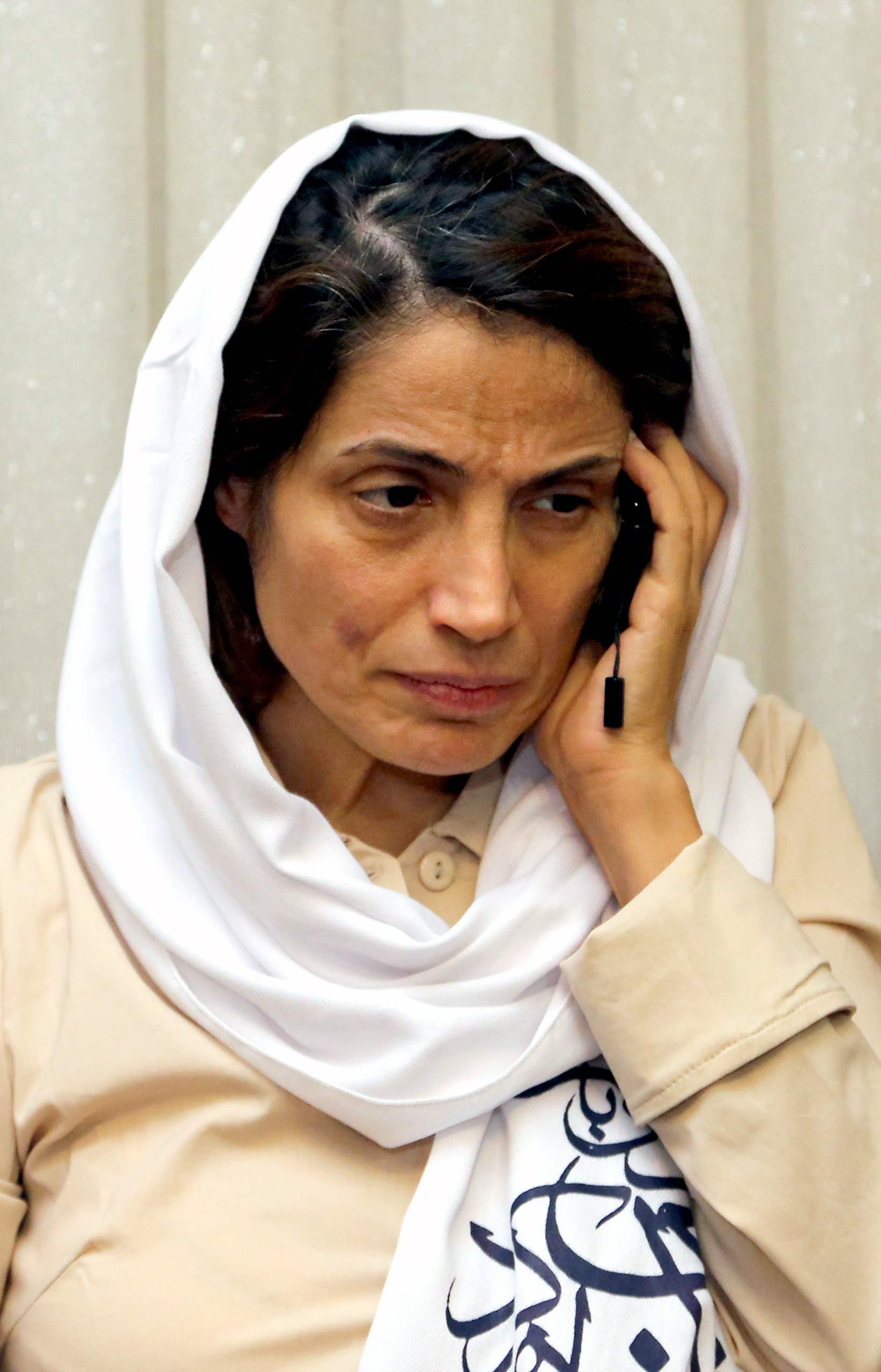 Reza Khandan, the husband of 56-year-old Nasrin, said on Facebook that his wife's verdict was delivered to her in jail and that it was "five years imprisonment for her first case and 33 years imprisonment with 148 lashes for the second case."

He did not elaborate any further.

Last week, an Iranian activist group that's based abroad reported that Sotoudeh was convicted. She has 20 days to appeal the verdict.

Sotoudeh previously served three years in prison for her activism and was released in 2013. She was arrested again last June.

He told Aljazeera: "It is absolutely shocking that Nasrin Sotoudeh is facing nearly four decades in jail and 148 lashes for her peaceful human rights work, including her defence of women protesting against Iran's degrading forced hijab [headscarf] laws.

"Nasrin Sotoudeh must be released immediately and unconditionally and this obscene sentence quashed without delay."

The headscarf, or hijab, is mandatory for all women in Iran.

The seven charges against her include "inciting corruption and prostitution", "openly committing a sinful act by… appearing in public without a hijab" and "disrupting public order".

The severity of the sentence suggests that the Iranian government is cracking even further on activists and campaigners, Aljazeera writes.

She was also jailed in 2010 for conspiring to harm state security and spreading propaganda.

During her previous time in jail, Nastrin Sotoudeh staged two hunger strikes in protest against the conditions she was forced to endure in jail and a ban on seeing her children. 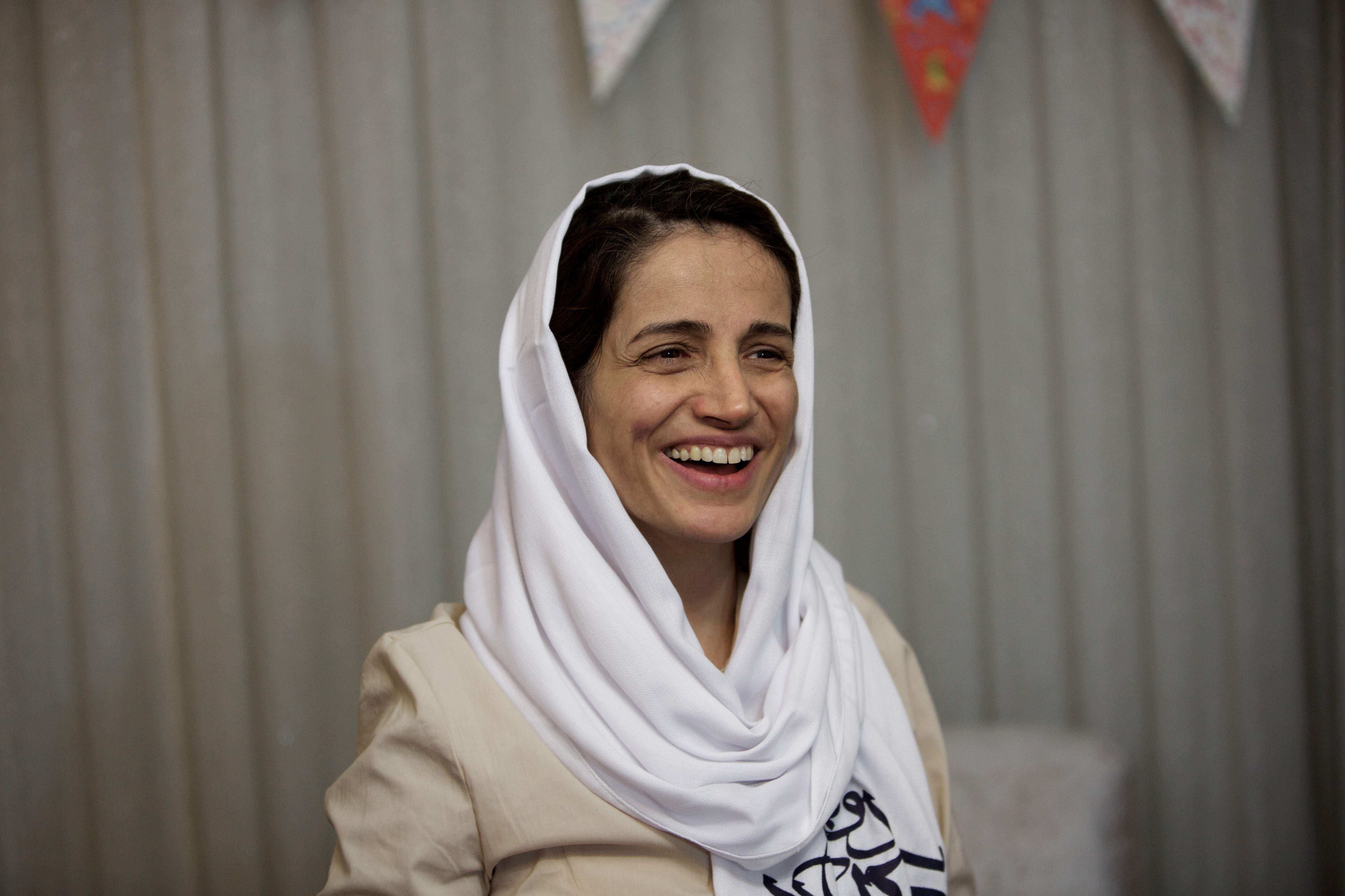