Iran’s Foreign Minister Javad Zarif took to Twitter on Wednesday morning to lash out at Trump for making “accusations against us” during his speech the previous night.

“US hostility has led it to support dictators, butchers & extremists, who’ve only brought ruin to our region,” Zarif wrote in his tweet. 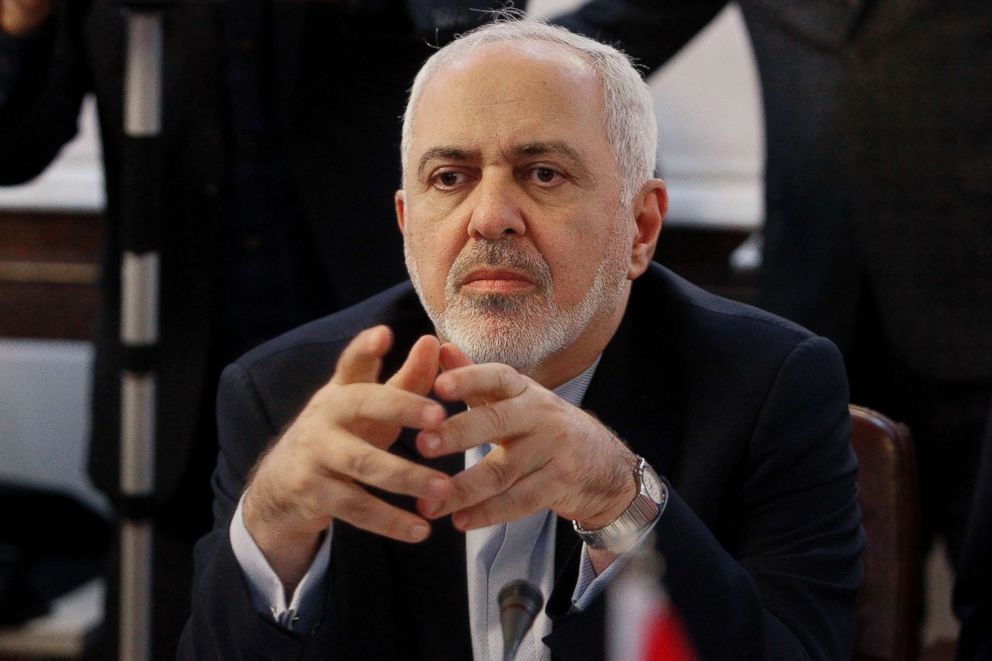 While delivering his State of the Union address before members of Congress on Tuesday night, Trump called Iran “the world’s leading state sponsor of terror” and pledged to continue to confront its “radical regime.”

“They do bad, bad things,” the U.S. president said of Iran. “We will not avert our eyes from a regime that chants ‘death to America’ and threatens genocide against the Jewish people.”

But Zarif tweeted that “Iranians — and their Jewish compatriots — are commemorating 40 [years] of progress despite US pressure,” as the anniversary of the 1979 Islamic Revolution approaches on Feb. 11. 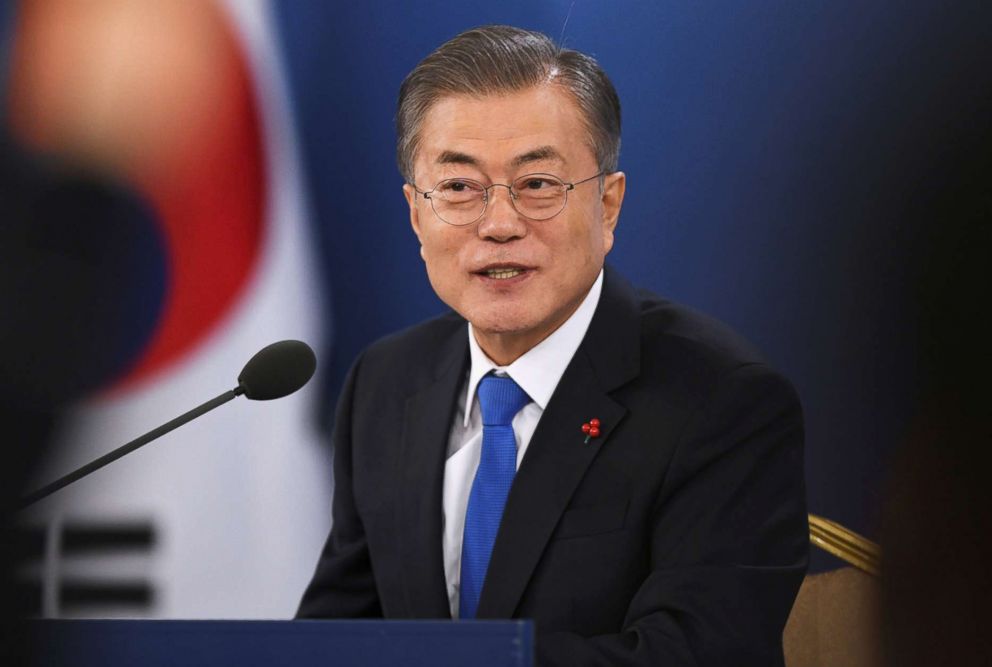 Meanwhile, South Korea applauded Trump’s announcement during his speech that he will attend a second summit with North Korean leader Kim Jong Un in Vietnam later this month.

“We welcome that President Trump and Chairman Kim Jong Un confirmed the date and venue of their second summit,” South Korean presidential spokesman Kim Eui-kyeom said at press briefing in Seoul on Wednesday. “The two leaders have already taken their first step for finishing their 70-year-long history of hostility. We hope that the two leaders take more specific and practical actions in Vietnam.” 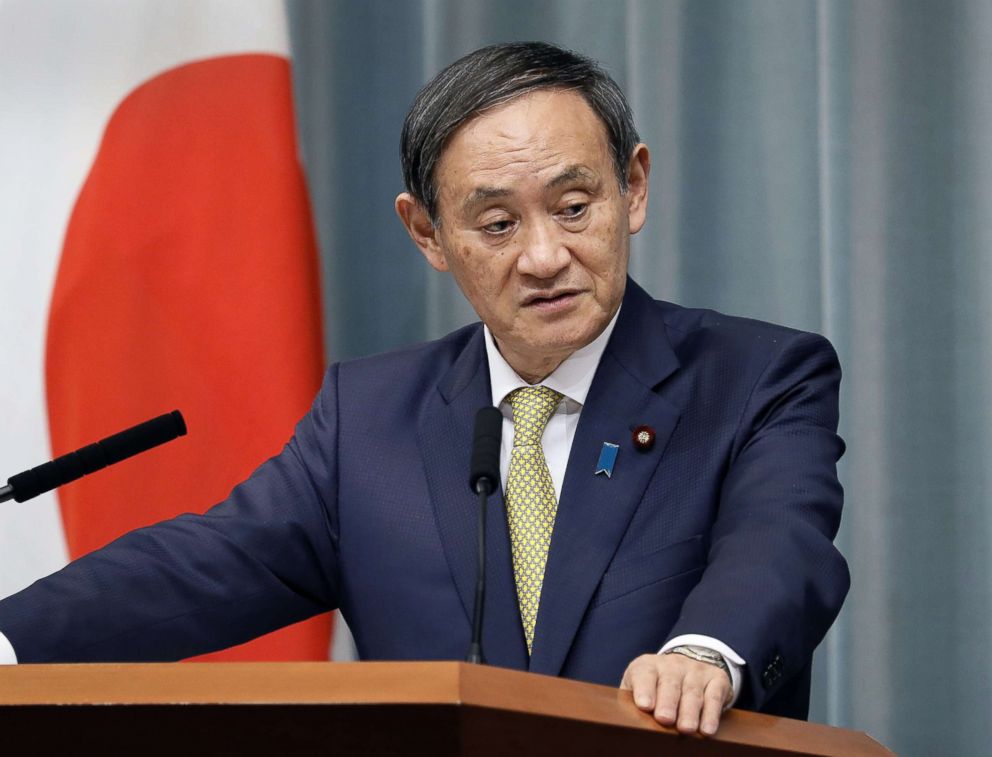 Japan also welcomed the announcement of a second meeting with North Korea and urged for the “complete and prompt implementation” of efforts toward full denuclearization of the Korean Peninsula, referring to the vague agreement Trump and Kim signed during their first summit in Singapore last June.

“Japan hopes the second U.S.-North Korea summit planned late this month will become a meaningful one and we hope to continue to cooperate with the United States so that we can coordinate our policies,” Japanese Chief Cabinet Secretary Yoshihide Suga said at a press briefing Wednesday.