THE world's largest square emerald cut diamond is now up for sale – but it’s so expensive that the British jeweller won’t discuss the price. 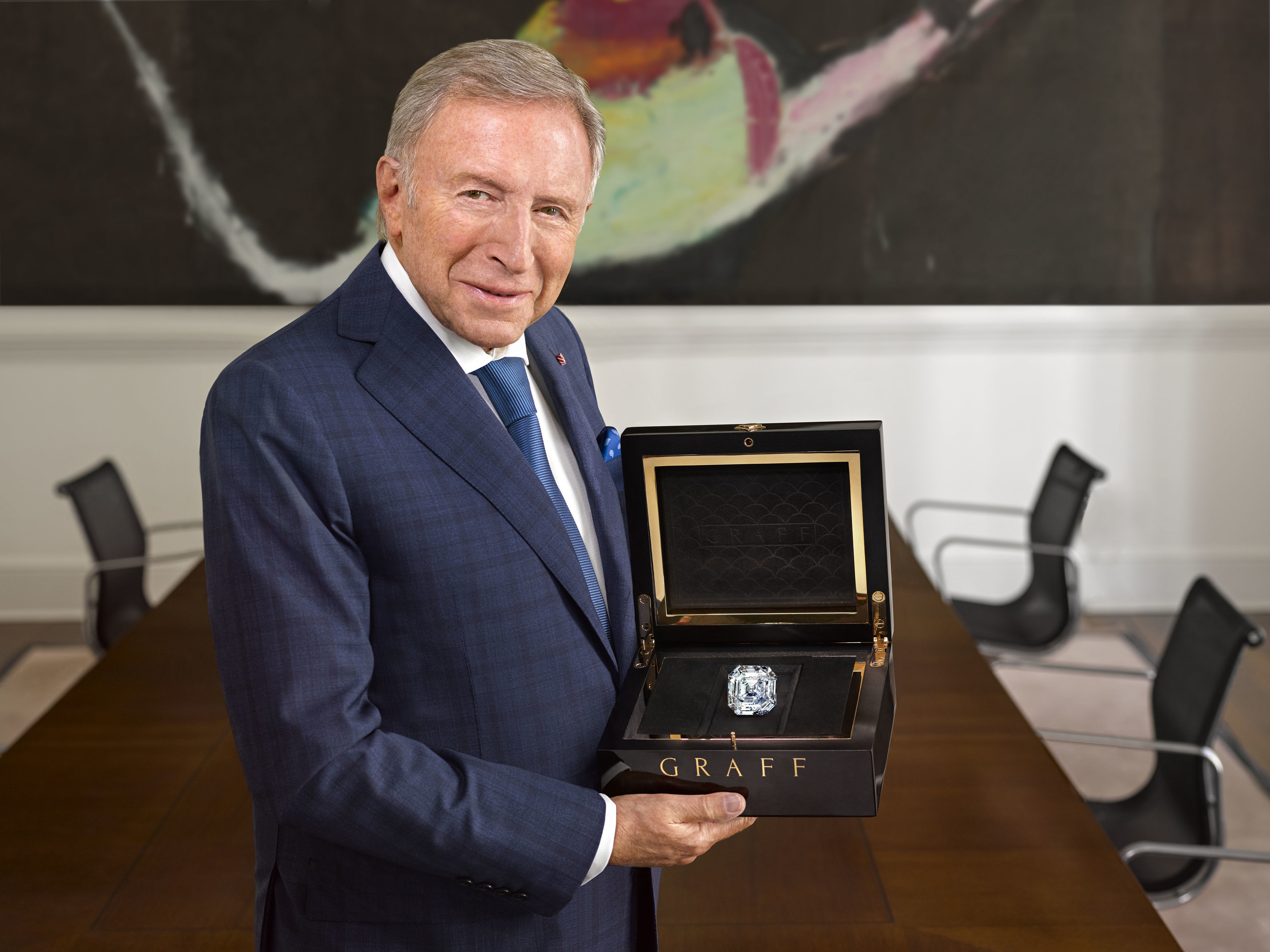 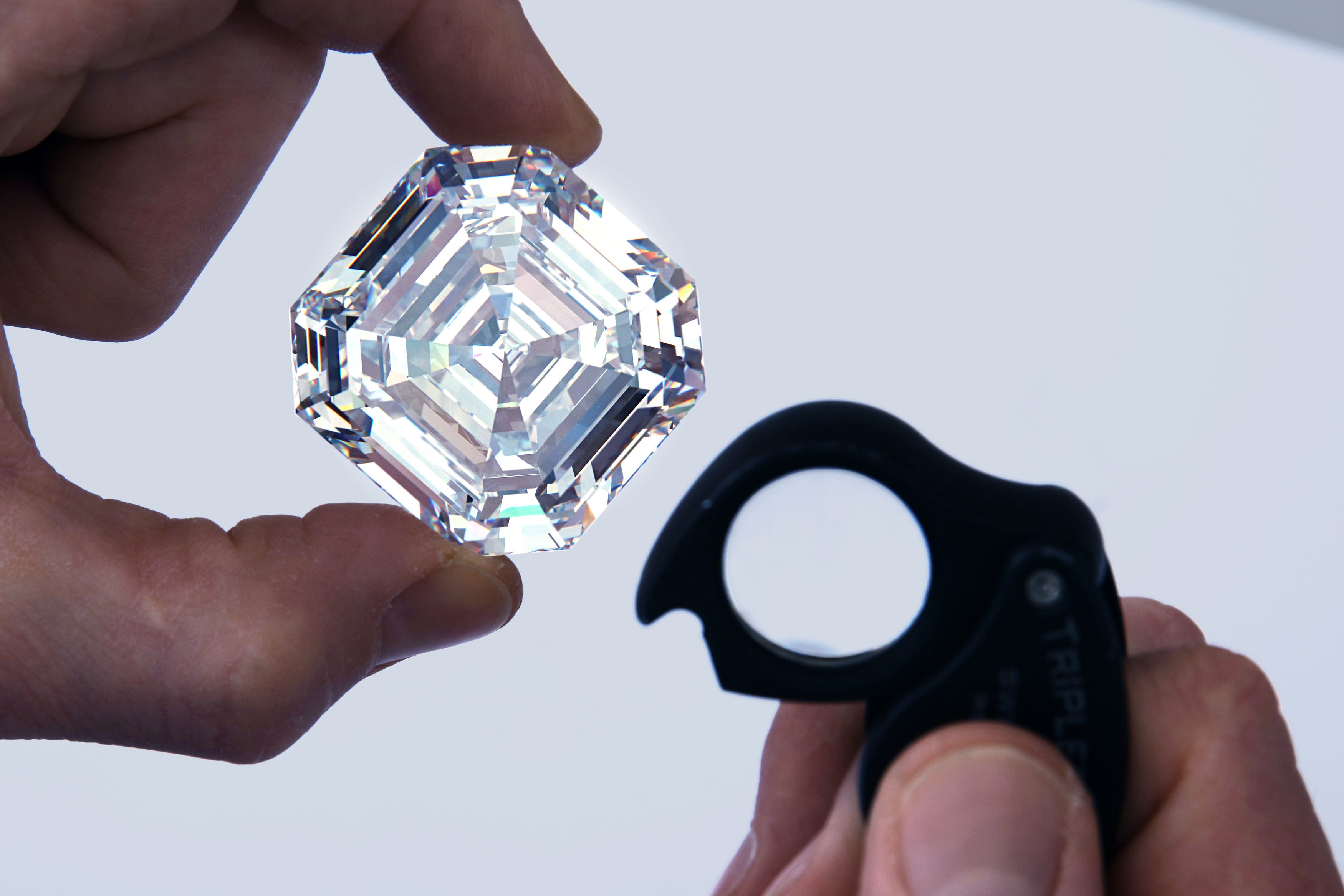 It was cut and polished over 18 months from the second-largest rough diamond ever found – the 1,109 carat Lesedi La Rona – which was roughly the size of a tennis ball.

The rough diamond was discovered in 2015 at the Lucara Karowe mine in Botswana.

Only one bigger diamond has ever been found – the 3,106-carat Cullinan Diamond, discovered in South Africa in 1905.

It was cut into the 530-carat Great Star of Africa, the world's largest clear-cut diamond, which sits in the Queen's Sceptre With Cross, part of the Crown Jewels.

The Second Star of Africa, which is set in the front of the Imperial State Crown, was also cut from the Cullinan.

The Lesedi la Rona, which means "our light" in the Tswana language, was sold to British billionaire and jeweller Laurence Graff for £40.46million ($53 million) in 2017.

Mr Graff said: "My love affair with diamonds is life-long and crafting the Graff Lesedi La Rona has been an honour.

"This diamond, our diamond, is beyond words.

"All our expertise, skill and accomplishment went into crafting this incredible diamond masterpiece, which is extraordinary in every way.

The gem has a top D colour grade, meaning it is colourless – a trait which makes a diamond more valuable.

Some 66 'satellite' diamonds were also polished from the original rough stone, Graff added. 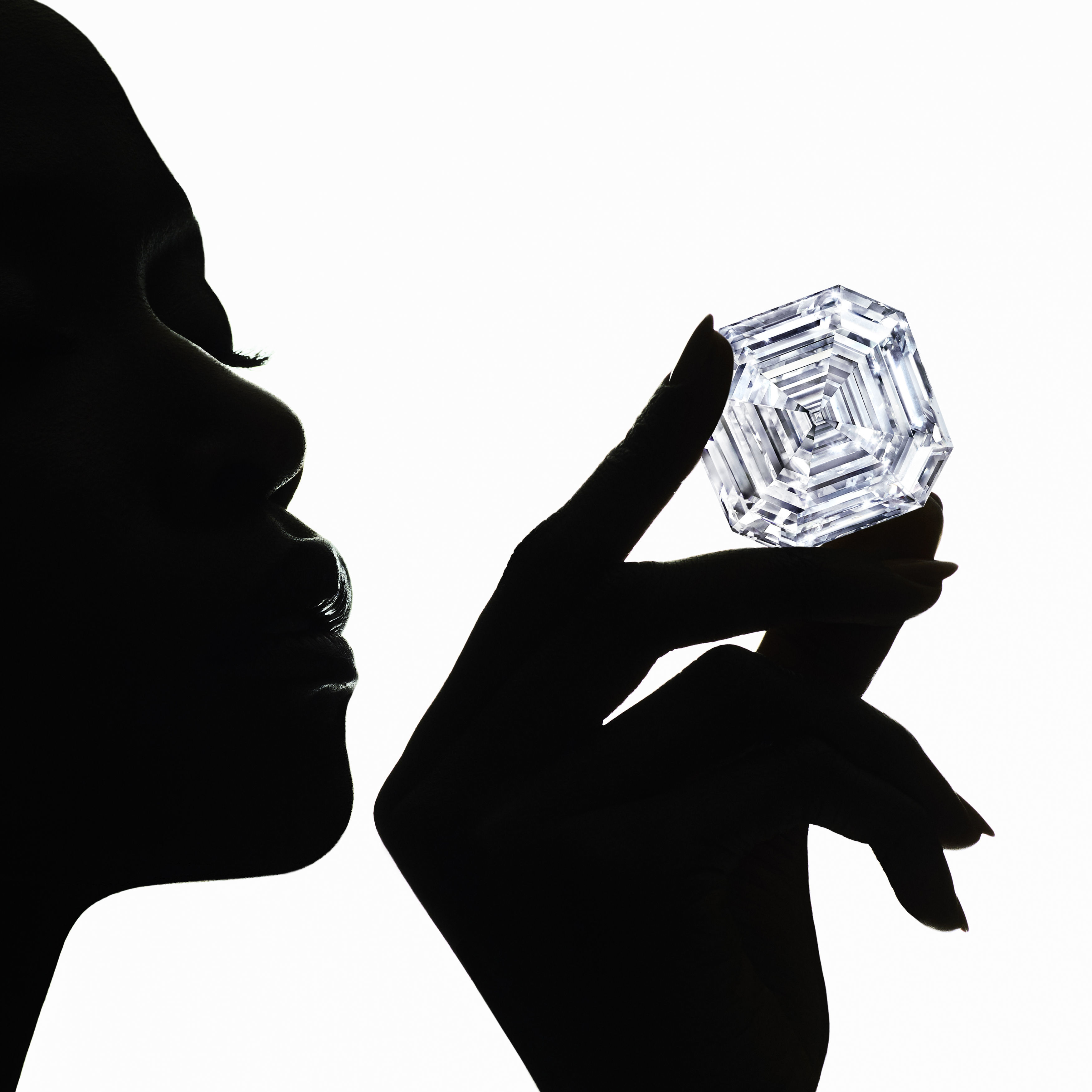 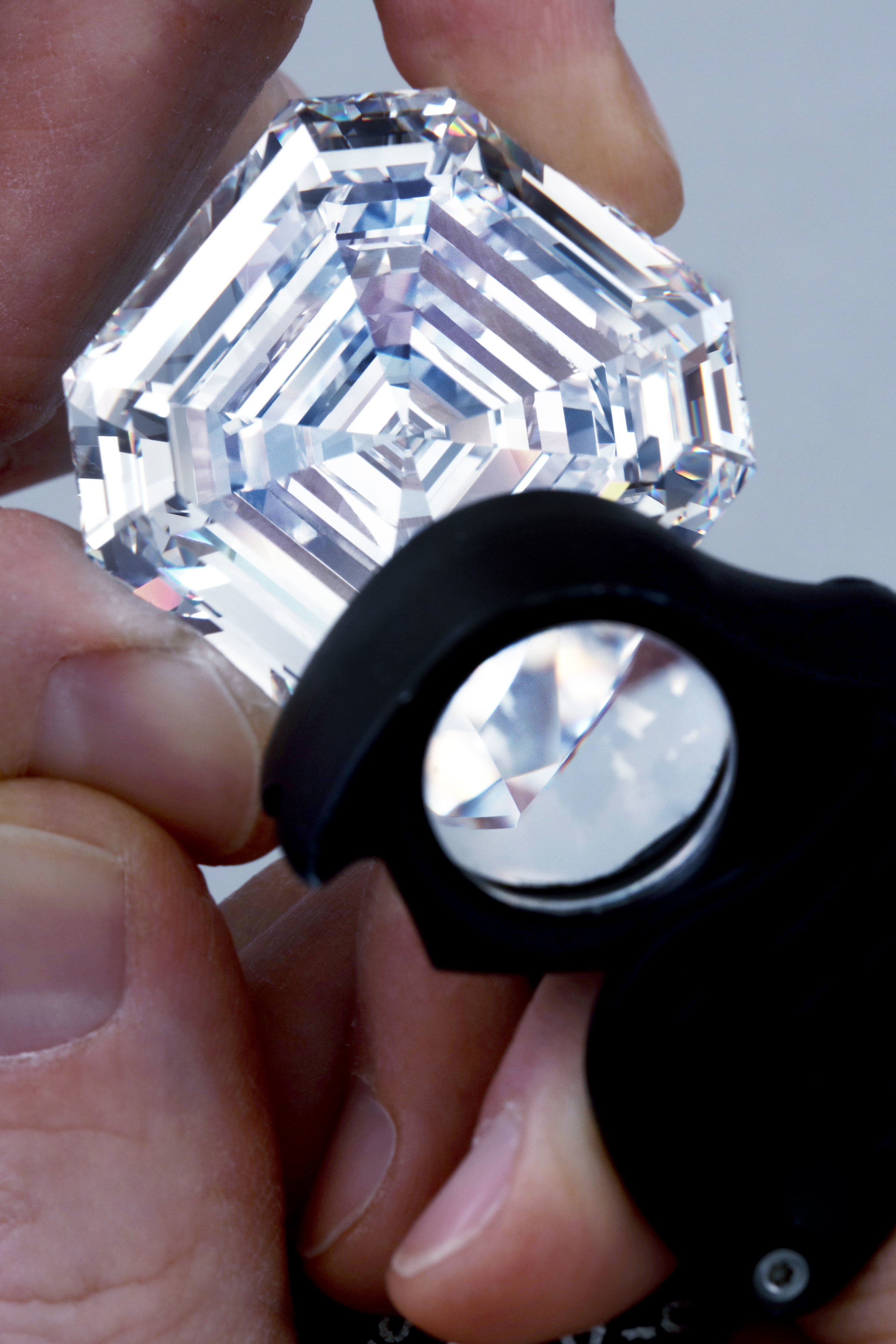