The National Trust has scrapped a prestigious horse trials event in which the royals have competed for decades amid concerns for earthworms.

The Belton Horse Trials is looking for a new home after the Trust said horse hooves and the cars of spectators and participants are compacting the soil in the grounds of one of its stately homes.

This risks the ground becoming waterlogged – which can have an impact on the worms living in it. They play a vital role in aerating the soil and encouraging plant growth.

The National Trust said the ‘size and scale’ of the trials at Belton House near Grantham, Lincolnshire, is ‘now at odds’ with conservation of a Grade I listed site. 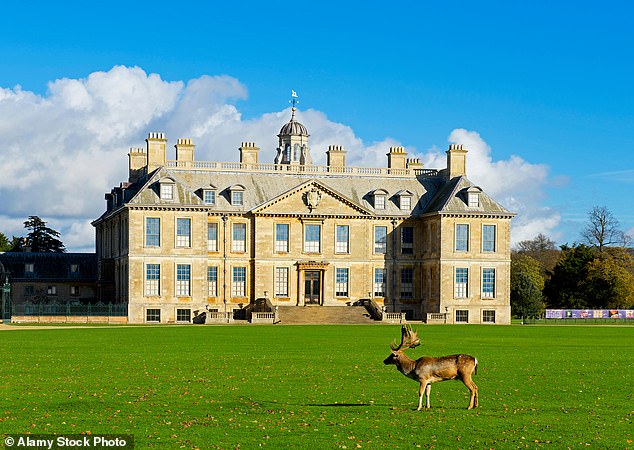 The international event is a key fixture on the three-day eventing sporting calendar and was to celebrate its 40th anniversary next year. Princess Anne, Captain Mark Phillips and Zara Tindall have all competed at the event. Many members of the Royal Family have been photographed there.

Ian Cooper, general manager at Belton House, said: ‘Unfortunately, it has come to a point where we can’t carry on.’ He said horse hooves and large vehicles had caused significant soil compaction across parts of the parkland.

While he recognised the significance of the event, he said: ‘Our overriding priority is protecting what we have.’

Stuart Buntine, of Bede Events which organises the trials, said the news came as a complete shock. ‘It’s a mammoth spectator event and attracts thousands of people to Lincolnshire every year,’ he said. ‘It is also critical for the sport.’ 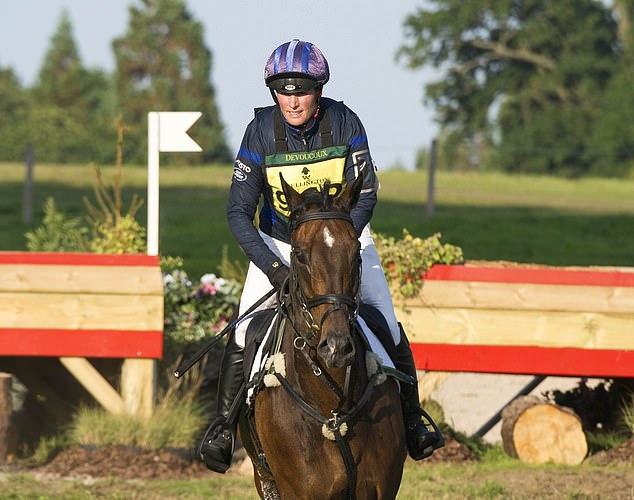 Zara Tindall is pictured in the Wellington Horse trials, one day event featuring dressage, showjumping and cross country as Belton is forced to find new grounds

One former large-scale equestrian event organiser described the decision to halt the trials at the hall as ‘mind-boggling’. She asked: ‘Just who are they preserving the countryside for if it is not those people who enjoy events such as this? Where else can people go and rub shoulders with members of the Royal Family having a normal day out?’

A former National Trust member, who lives locally, said: ‘The trials were here before the Trust got Belton so it is going to be a hard pill to swallow for some people.’

The Trust said: ‘The growth in size and scale of this annual event is having a cumulative impact on the conservation of the historic parkland, including damage to earthworks and buried archaeology, soil compaction, and detrimental effects to trees and their roots.’