DHAKA (Reuters) – A Bangladeshi passenger on a Dubai-bound flight who threatened to blow up the plane and tried to force his way into the cockpit was carrying a toy gun and no explosives, police said on Monday. 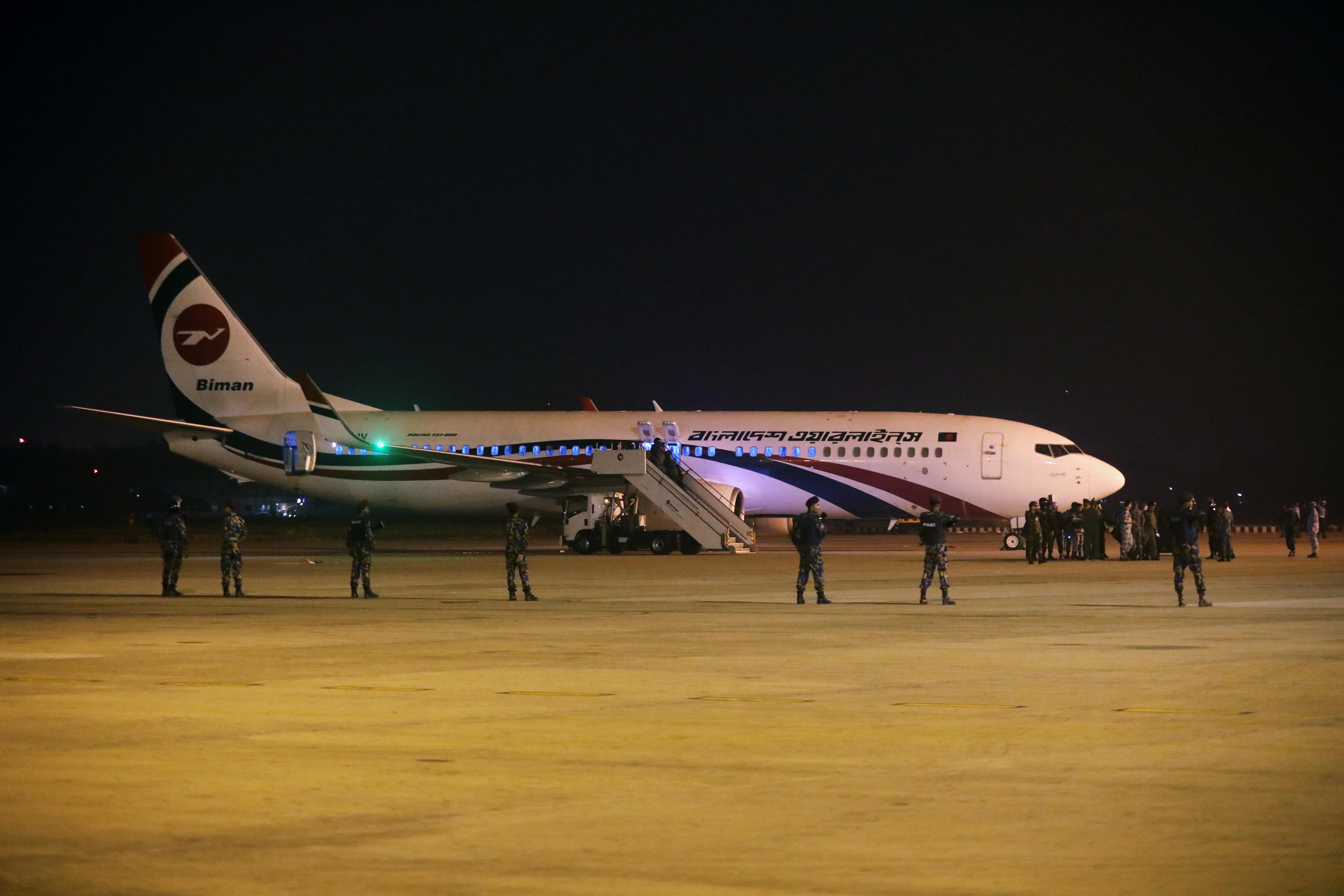 Police are investigating how the man had been able to board the Biman Bangladesh Airlines flight in Dhaka on Sunday in the first place.

The Boeing 737-800 made an emergency landing in the southern port of Chittagong where commandos stormed the plane and shot the would-be hijacker, officials said. All 148 passengers and crew safely disembarked, police said.

The hijacker died later of his injuries.

“The pistol with the suspect was a toy pistol and he had no bomb attached to his body,” said Kusum Dewan, additional commissioner of Chittagong police.

“He appeared to be mentally imbalanced. We heard he had a personal issue with his wife and demanded to speak to the prime minister. But we are still investigating. We don’t want to come to any conclusions right now.”

Air Vice Marshal Nayeem Hasan, chairman of the Civil Aviation Authority, said it was a mystery how the man, believed to be in his 20s, had managed to board the plane.

“It was the responsibility of the Civil Aviation Authority to search each passenger before boarding and it was done for this aircraft also, but it is a big question to us that how he boarded with a pistol,” he told Reuters.

“Now we are focusing on two issues – his background and identity and the security aspect that how he boarded with a pistol.”