TORY big beasts have vowed to slash taxes on hard-pressed Brits if they make it to No10.

Sajid Javid and Esther McVey, who are both vying for the Tory crown, said it was the "right thing to do" to help struggling families. 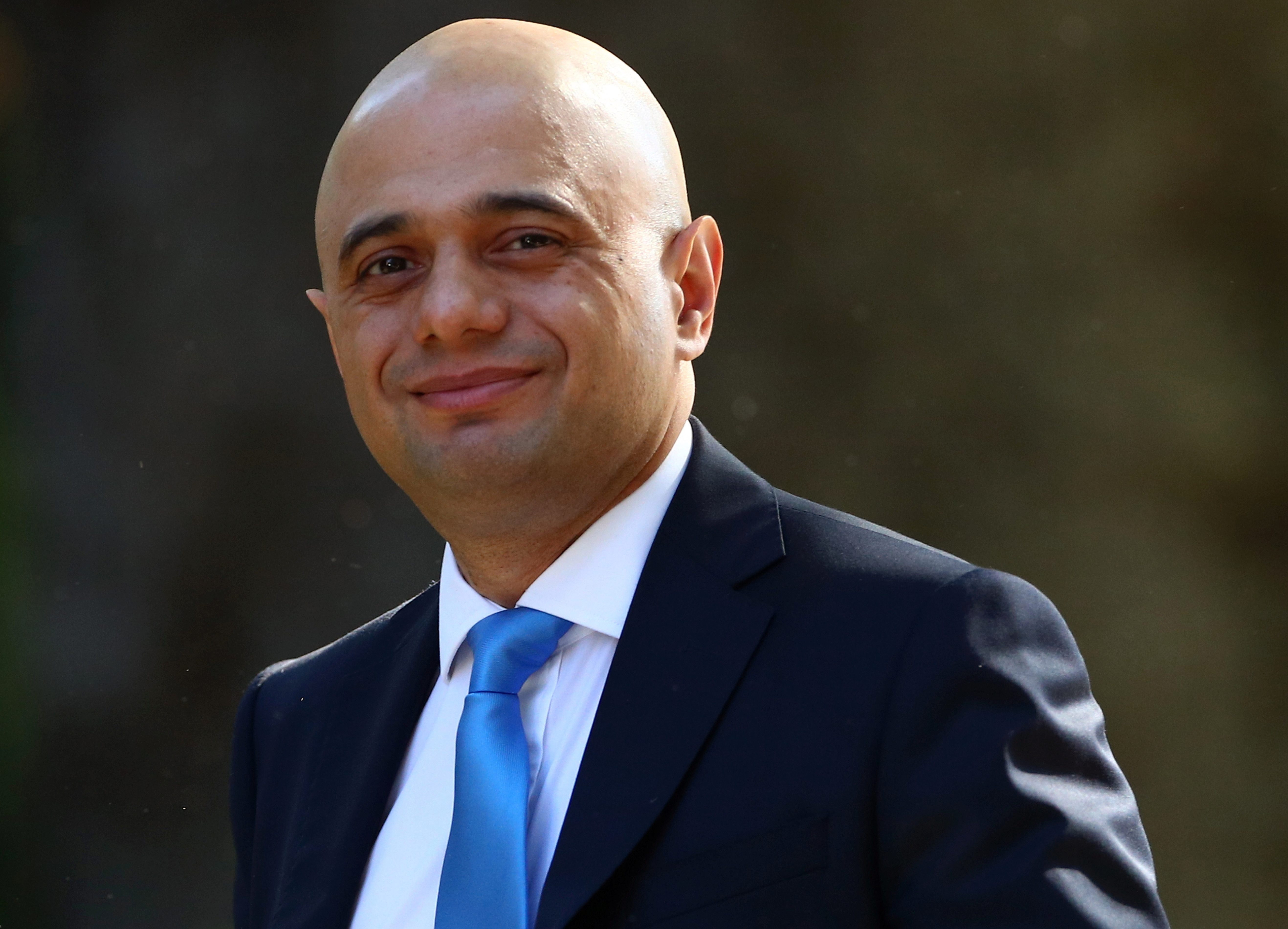 The Home Secretary said that "simpler, flatter, lower taxes" should be a priority and they made "good economic sense".

"A low tax burden is not only essential to help grow the economy, which provides the tax base for public spending, but it is also morally right that workers get to keep the maximum possible amount of their earning," he said.

But he didn't say what he'd do to raise the cash to pay for it.

And Ms McVey added: "Higher tax bills hit the least well-off families the hardest and it is dispiriting for hard-working taxpayers to have to work right up until the start of June just to pay their yearly tax bill.

"Allowing hard-working taxpayers to keep more of their hard-earned money will show that the Conservative Party is firmly on their side."

Priti Patel, who also could make a bid for the top job, has also expressed her desire to reduce the tax burden, saying taxes were "strangling economic growth"

It comes to mark the so-called 'Tax Freedom Day' today – which measures the day in the year where Brits stop paying taxes and start putting their wages into their own pockets.

The Adam Smith Institute worked out that every penny earned by the average person up until May 29 went to the taxman.

John O'Connell, chief executive of the TaxPayers' Alliance said today: "It’s demoralising to think we spend so long each year working for politicians. It's even worse to think just how much of that hard-earned cash is wasted."

Dominic Raab has already pledged to cut income tax by a penny every year for five years.

And Jeremy Hunt, who is also running for No10, wants to slash corporation tax even further too.

Today Brexiteers Priti Patel and Penny Mordaunt dropped huge hints they were about to make official bids for the leadership too.

But Tory leadership candidates were warned against making big promises of tax cuts and spending sprees by Chancellor Philip Hammond.

He said earlier that "reckless" solutions offered by "populists" would risk the economic security the Tories have fought so far for. 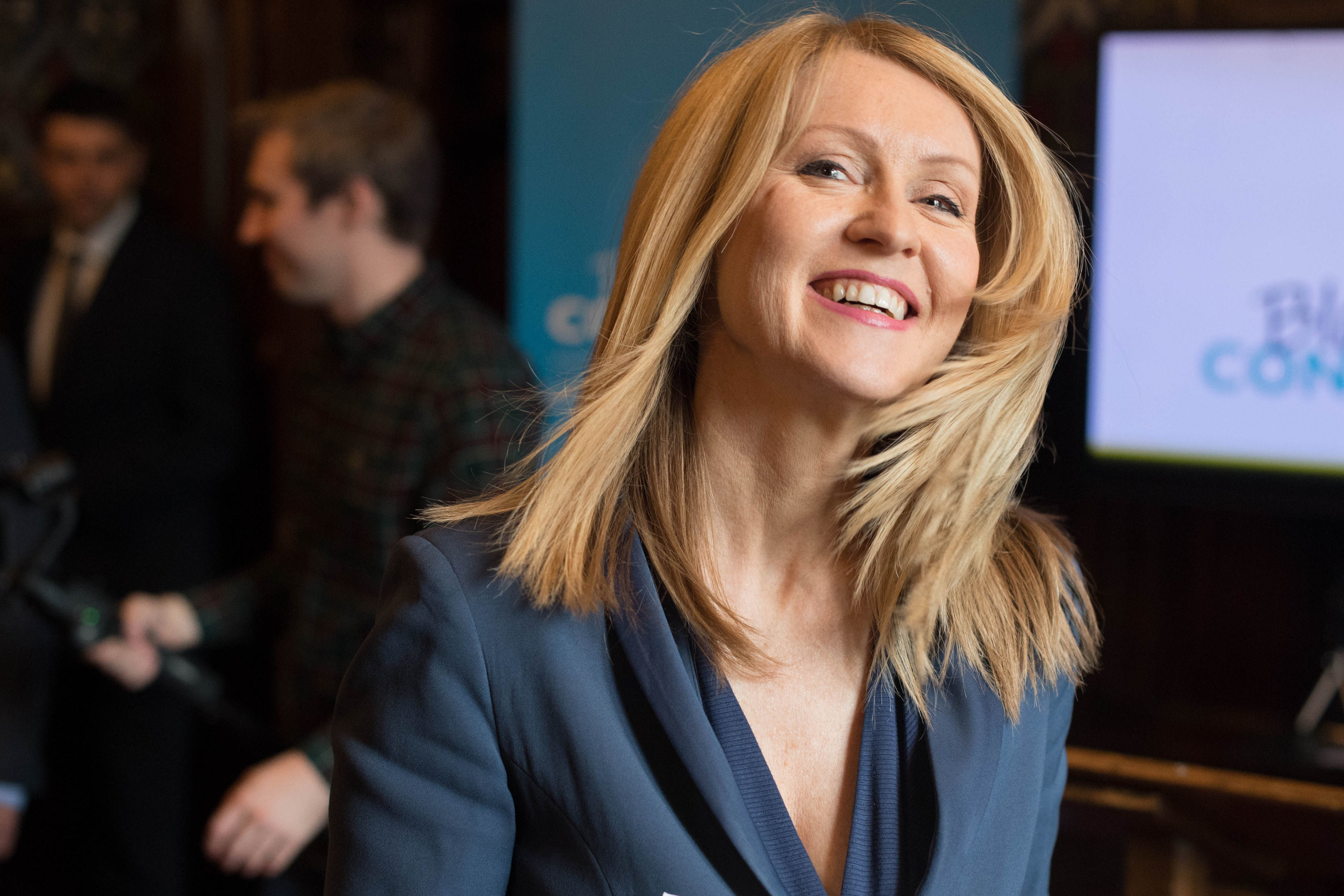 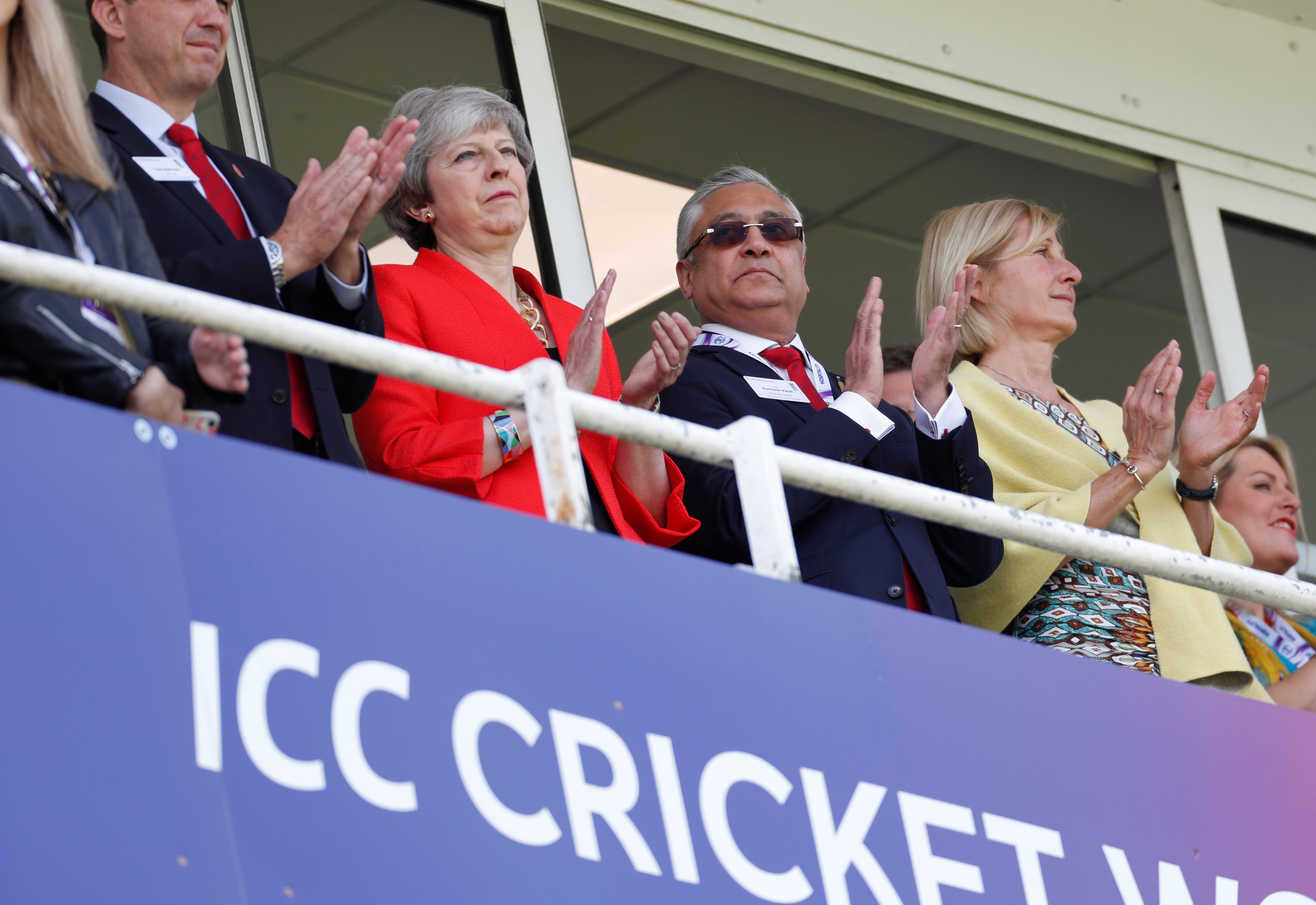 And he told Sky that he hoped the race did not descend into "who can make the biggest tax cutting or spending pledges".

"Fiscal responsibility is a really important characteristic of a Conservative government," he stressed.

He said that he wants to raise the minimum wage even further in future, to better help hard-pressed Brits too.