MANY buildings at Yale University have been evacuated after reports of a bomb threat. 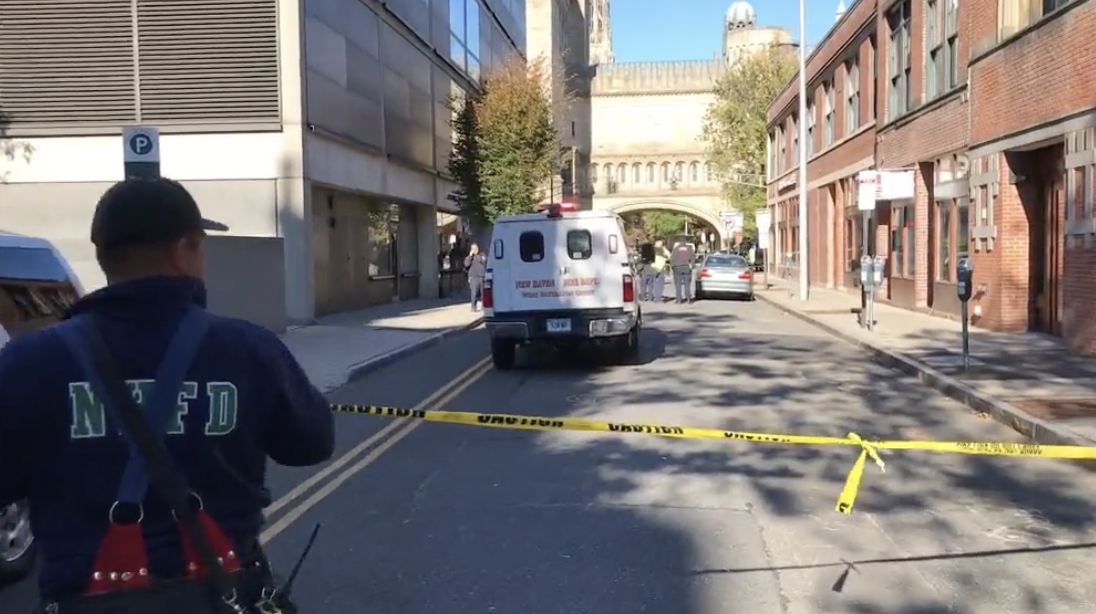 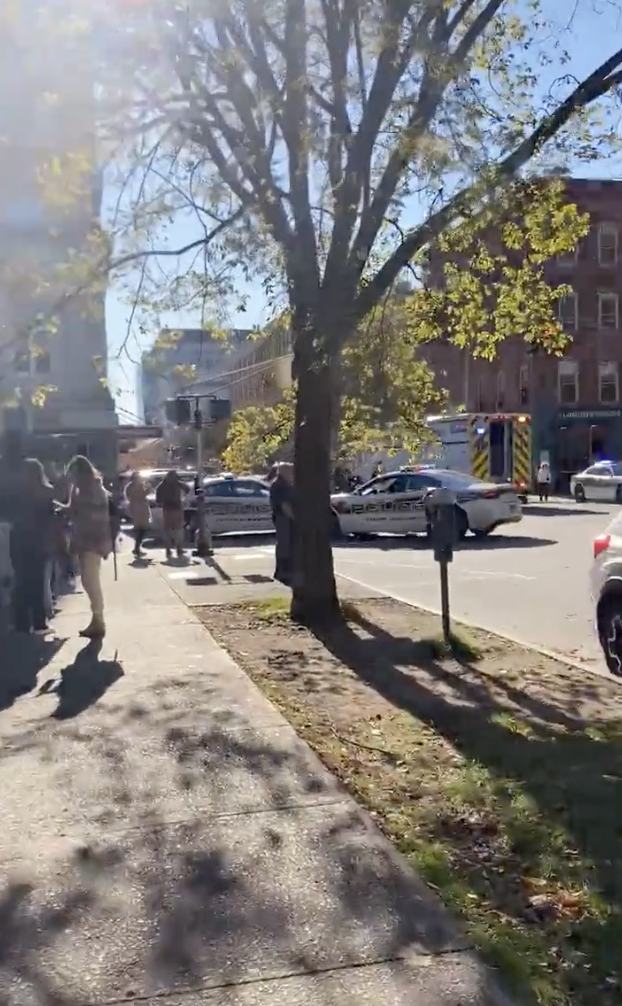 "Please avoid these areas at this time and further information will be provided as soon as it is available," an alert from the college said.

A separate alert indicated that the reports said bombs were placed in each building.

The threats were reportedly called in which led to law enforcement agencies rushing to the scene.

Students were being sent to the upper area of the New Haven Green.

The Old Campus is blocked off to both traffic and pedestrians.

Locals received alerts about the threats just before 2.30pm this afternoon.

The alert read: "This is a Yale Alert. Today is Friday, November 5th @ 2:30 pm. Police have received calls of bombs being placed in several Yale buildings."

It has not yet been confirmed whether the bombs were placed in the buildings, or if it was just a threat.

Video on the scene saw cops taping off the area, with several firefighters and lights-on vehicles at the college.

A student told the Daily News that police "didn't say why, they just said it was an evacuation.

"I was just in a session about a class that’s going to be offered in the spring, and then they came in and said we all had to go to the North Green."