China has backed a 15-year jail term handed to a Chinese woman known as the “ivory queen”, who was convicted of smuggling around 700 elephant tusks.

Yang Fenglan, a Chinese businesswoman, was accused of running one of Africa’s biggest ivory-smuggling rings, responsible for smuggling £1.9m ($2.5m) worth of tusks from some 400 elephants from Tanzania to the Far East.

A court in the Tanzanian city of Dar es Salaam sentenced her, along with two Tanzanian men charged with being her accomplices, to 15 years in jail. 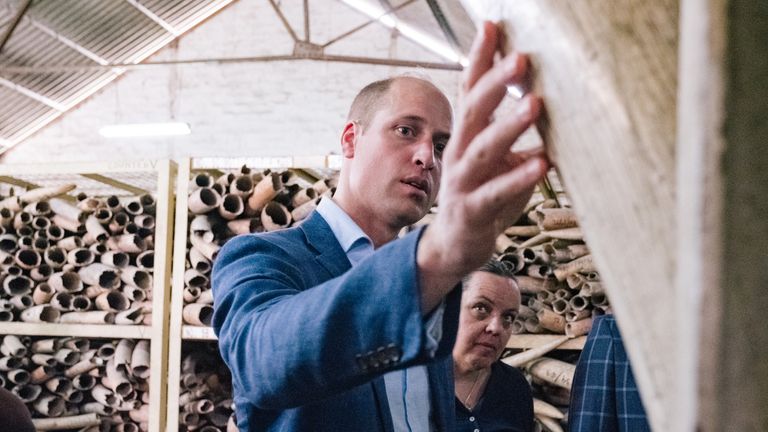 Ms Fenglan, 69, who began smuggling ivory in 2006, was arrested in 2015 following a high-speed car chase. She had been under investigation for more than a year.

A prominent businesswoman, she worked in Tanzania as a translator and later returned to the country where she ran a Chinese restaurant as well as an investment company in Dar es Salaam.

The illegal trade in ivory is fuelled by demand from China and east Asia, where it is used to make jewellery and ornaments. 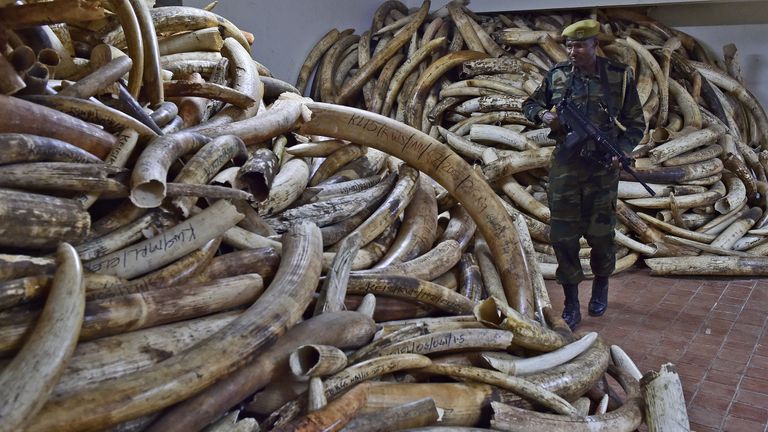 Ms Fenglan’s case was seen as a major test of Africa’s efforts to clamp down on the mass killing of elephants and hold key traffickers responsible.

China has cracked down on smuggling in recent years and a total ban on all trade in ivory products came into effect last year, although it does not include Hong Kong.

The number of African elephants is said to have declined by 20% in the last decade, largely due to poaching for ivory. 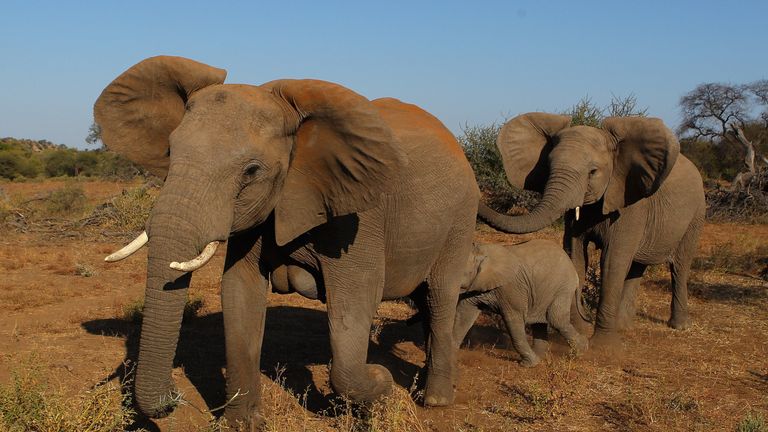 The International Union for Conservation of Nature (IUCN) estimates there are around 415,000 left.