A TODDLER was killed after being run over by his dad outside a holiday home.

The tot is said to have died when his father reversed his 4×4 over him at the villa they were staying in Conil de la Frontera near Cadiz. 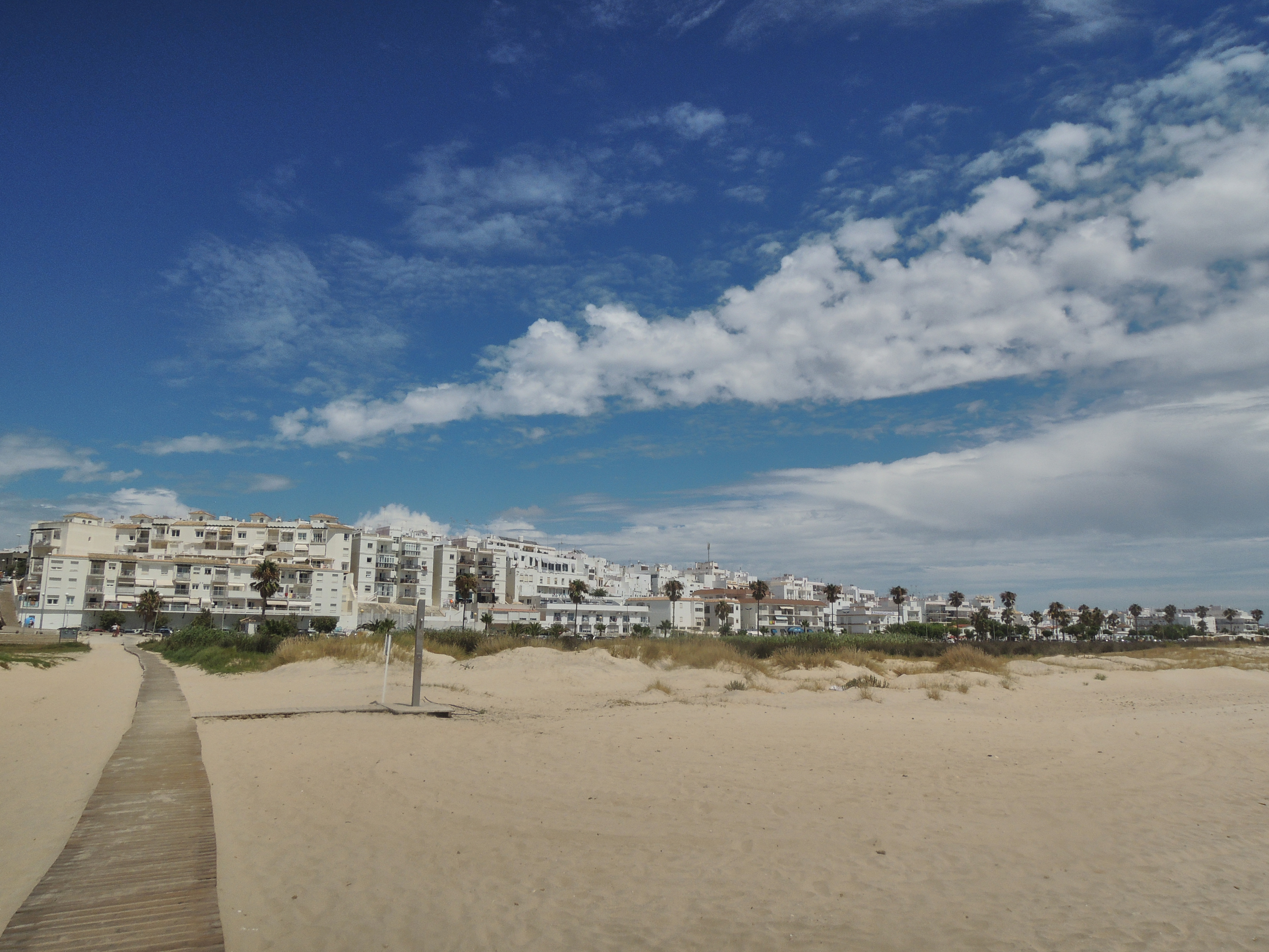 The dad was about to run some errands when the tragedy happened late on Friday morning.

The 18-month-old boy was rushed to a medical centre where he was transferred to hospital. He was pronounced dead shortly after arrival.

A police investigation is underway.

Mayor Juan Manuel Burmedez described what had happened as "devastating and tragic."

Conil de la Frontera is located on the Costa de la Luz. Most tourists are Spanish although the resort is popular with German and British holidaymakers.

The clean, sandy beaches are considered the main attraction in the town.

On Wednesday, a second child on holiday in Spain died within the space of a week in a Costa Blanca swimming pool.

The four-year-old Belgian boy was found in the water shortly after his parents made a stopover at a relative’s house in the Brit-popular area of Ciudad Quesada near Torrevieja.

His family had only arrived hours earlier and were due to stay the night before continuing to Castellon further north.

One of his relatives, described as a nurse, jumped into the pool to pull him out and emergency services spent around 45 minutes trying to resuscitate the boy without success, local media reports.

The youngster was pronounced dead at the scene.

She reportedly ended up in the pool after going outside while her mum was looking after her younger sibling. 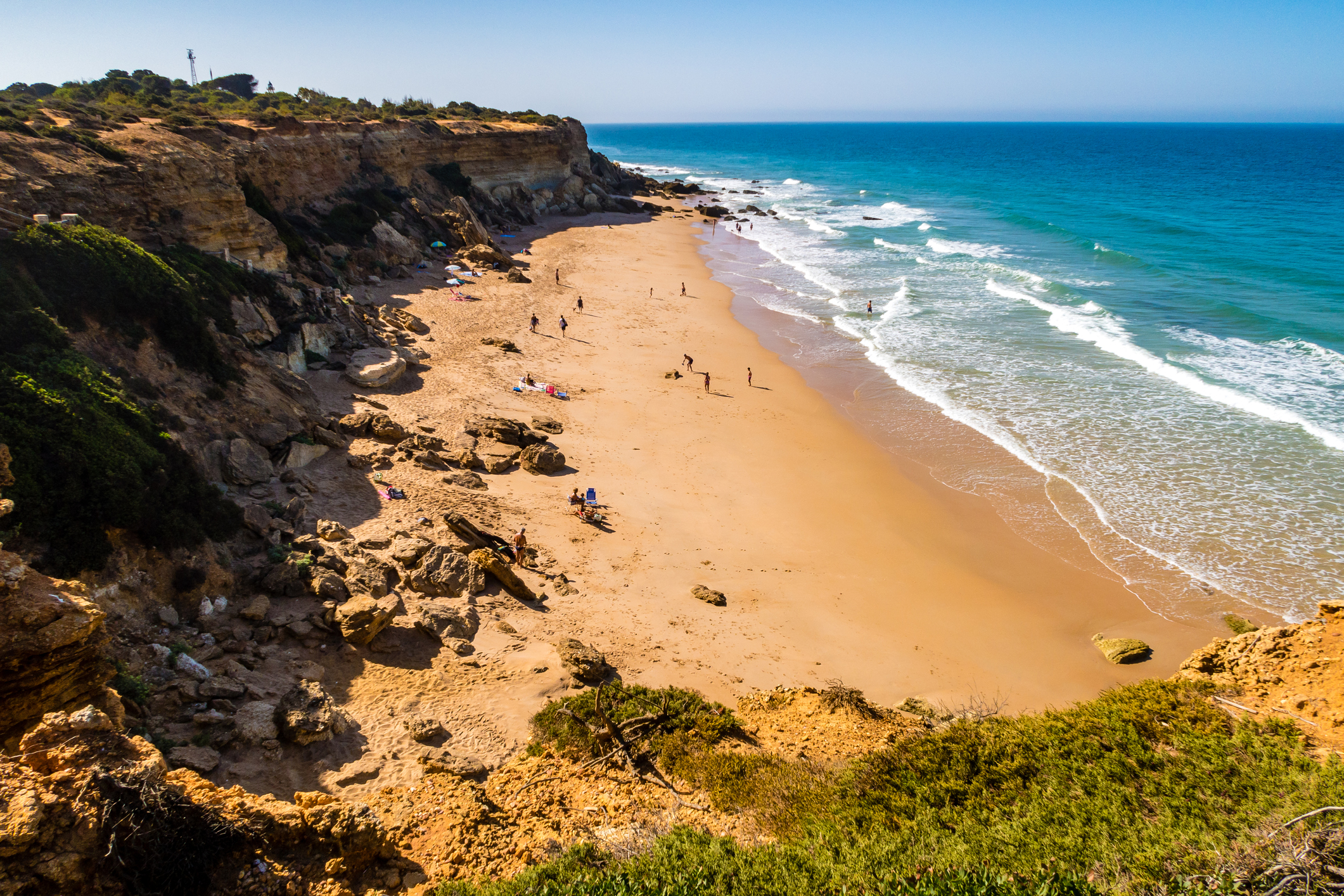 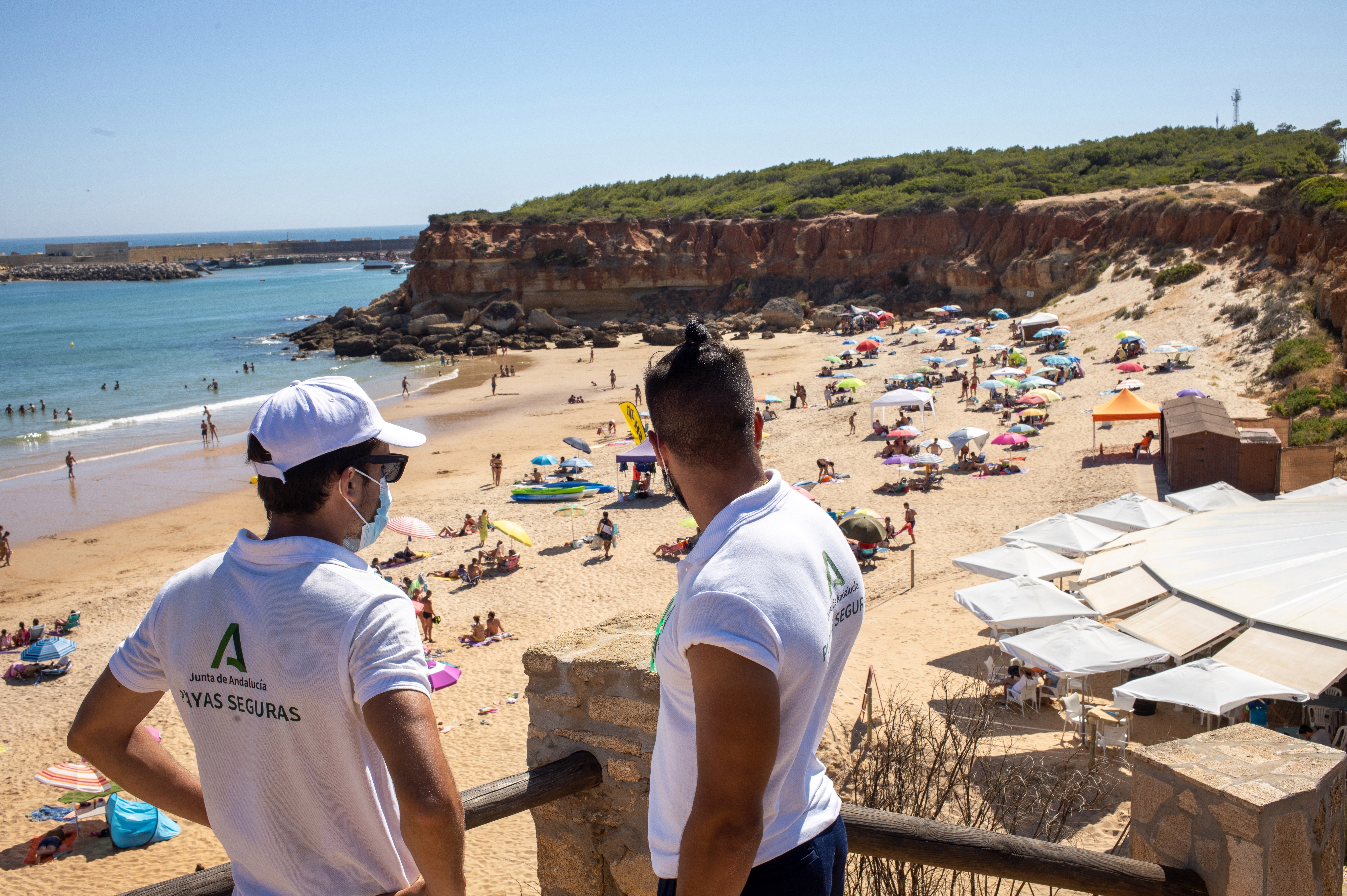