A YOUNG boy has been rushed to hospital with serious burns after a "nativity play" horror at a church in London.

The lad, whose age hasn't been released, was at the festive event in Croydon this afternoon when a Christmas tree or decorations reportedly caught fire. 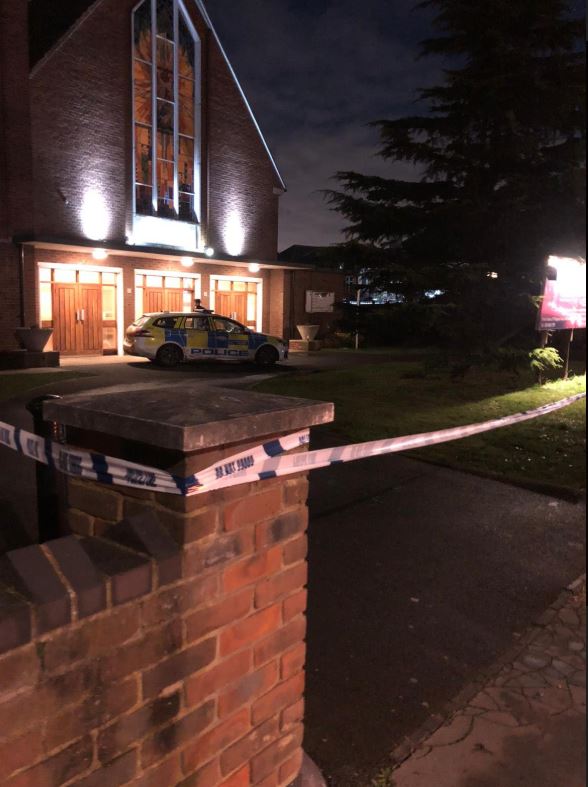 He has now been airlifted to hospital, while an adult is also being treated for less serious burns.

A horrified witness told MyLondon: "A load of primary children were coming out of the church in nativity costumes."

Police have now cordoned off Our Lady of the Annunciation Church while they investigate.

London Fire Brigade and Health and Safety Executive have also been informed and enquiries continue.

A Met Police spokesperson said: "A young boy was reported to have received serious burns during a Christmas event.

"One adult was also reported to have received burn injuries, these are not believed to be serious." 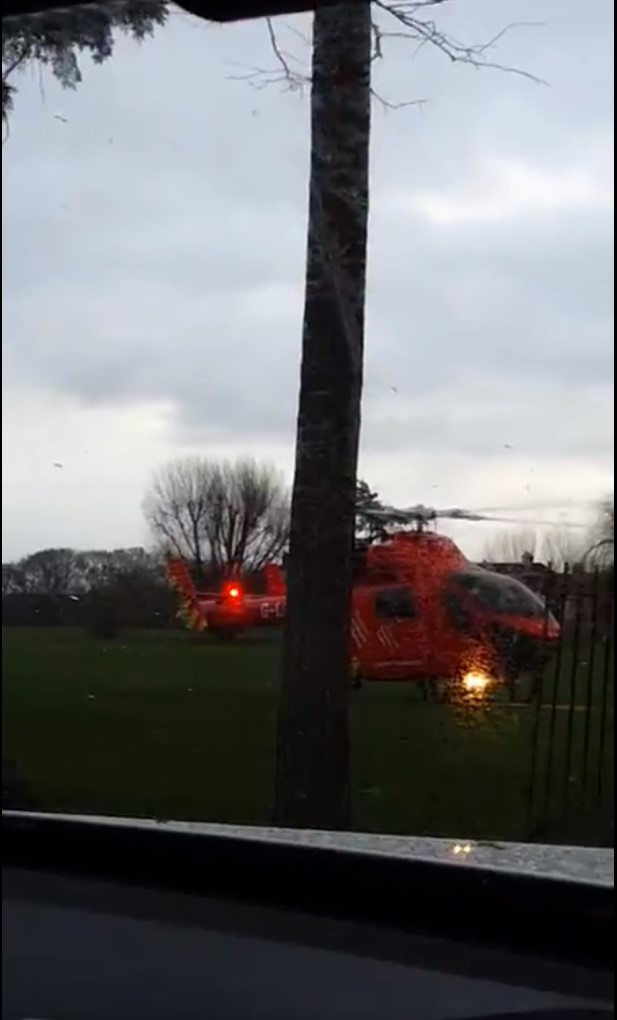 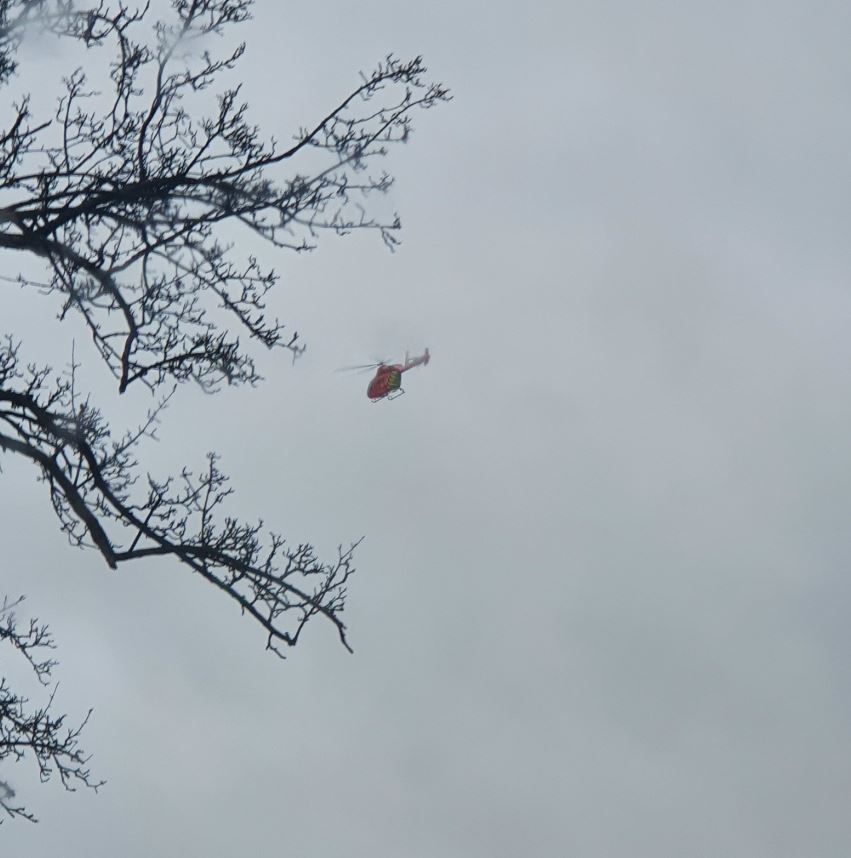