THE moment Nimco Ali finally fell out of the love with the Labour party was when she was publicly abused – just for daring to disagree with them.

The 35-year-old FGM campaigner stood as a candidate for the Women's Equality Party last year, knowing she wouldn't win but keen to promote the feminist cause. 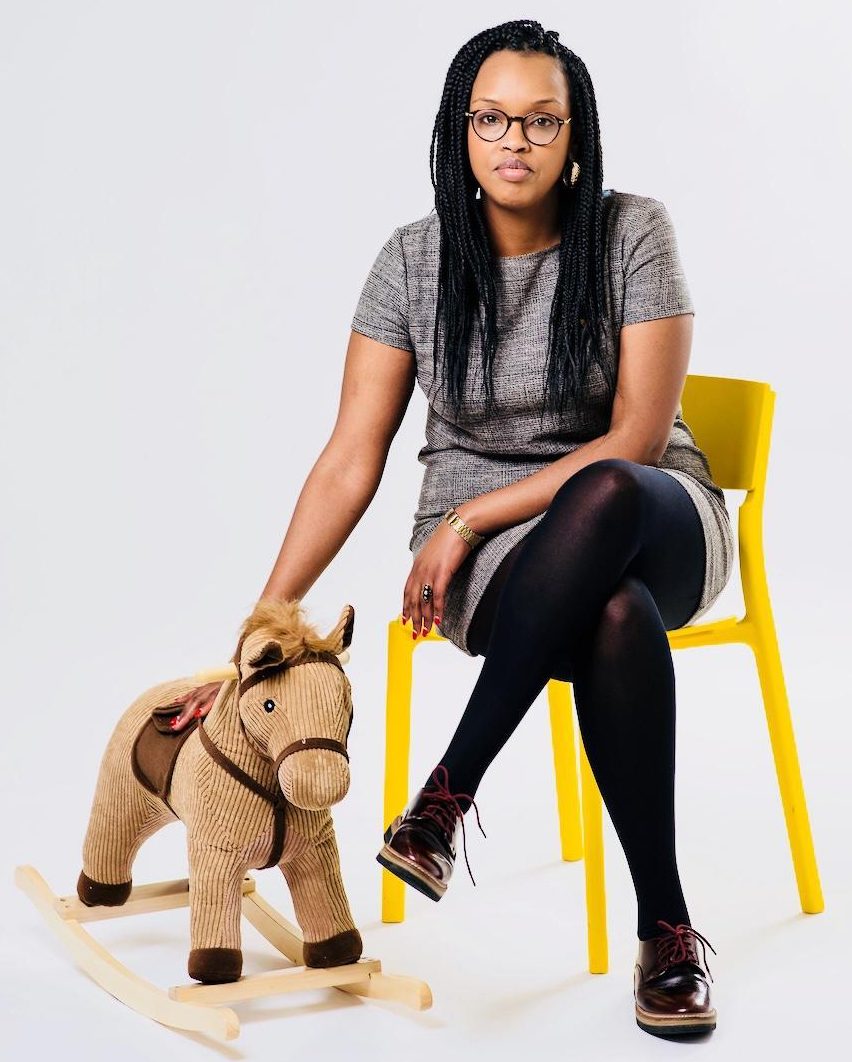 But Labour activists told her in public that she shouldn't be taking part at all – hinting that as a black woman and an immigrant, it's disloyal for her to challenge Labour.

"That was the final straw," Nimco told The Sun this week. "The disdain they had for me, and the ownership of me because I’m black and a woman and a Muslim."

She is one of many young people who are defying the Corbynista trend – saying the leftie Labour boss has made them LESS likely to support the party, even as he attracts thousands of youth voters with his radical message. 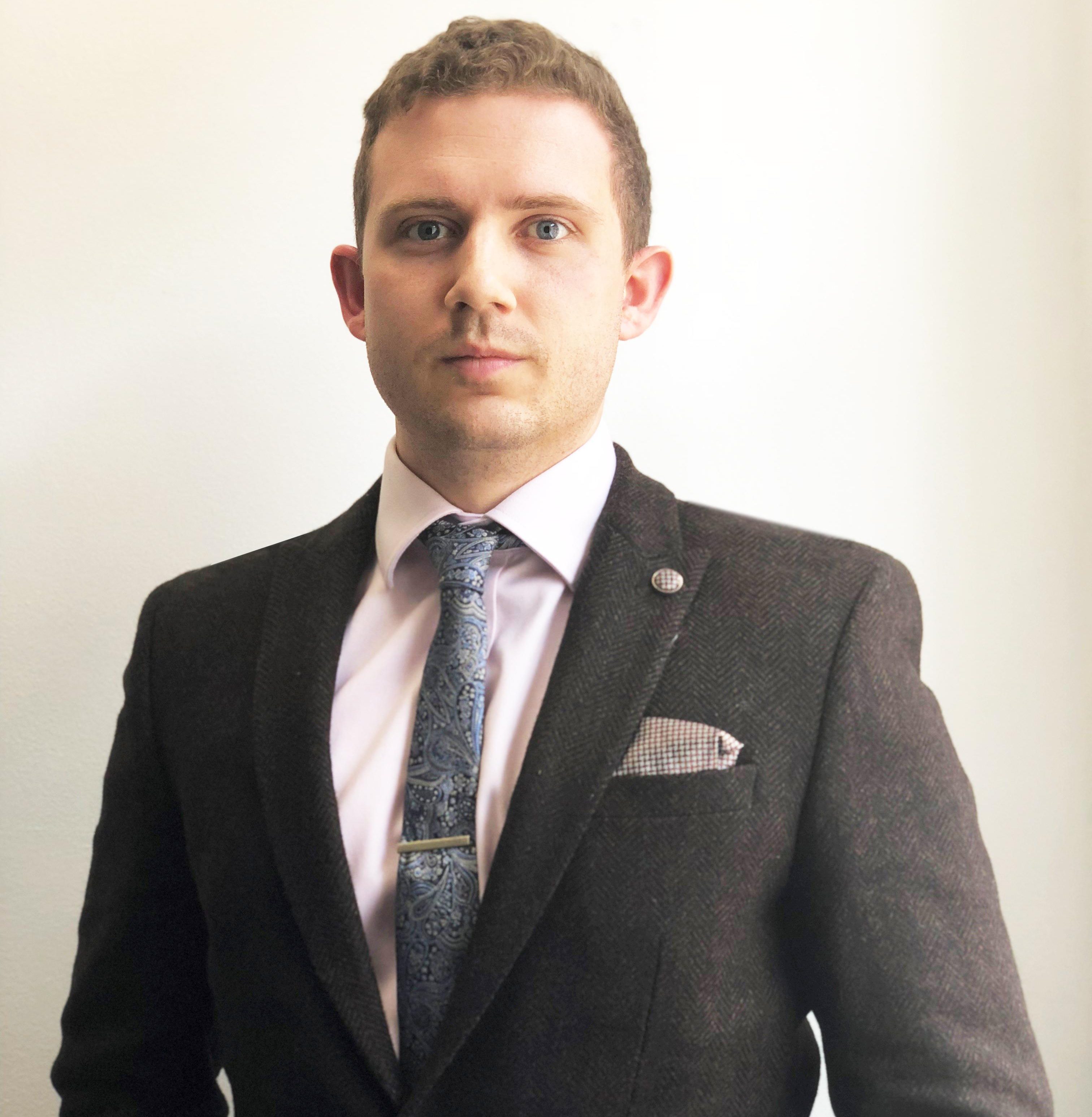 Sam Stopp, 27, has been a Labour councillor for four years – but is now thoroughly disillusioned by Mr Corbyn's leadership.

He told The Sun: "It’s got to a point now that’s completely toxic, and there’s no way back for the forces of sanity in the party.

"The thing that really sped up the decision was anti-Semitism – it’s so detestable what’s going on at every level of the party.

"When you’re going to bed every night worrying about the party you’re in, it’s not a great situation."

Not only is he not standing for re-election in Brent, West London at tomorrow's council election – he has resigned from the party altogether.

While some ex-Labour types initially gave Mr Corbyn the benefit of the doubt – Nimco said she "kind of liked him" when he took over – others were turned off from the moment he became leader. 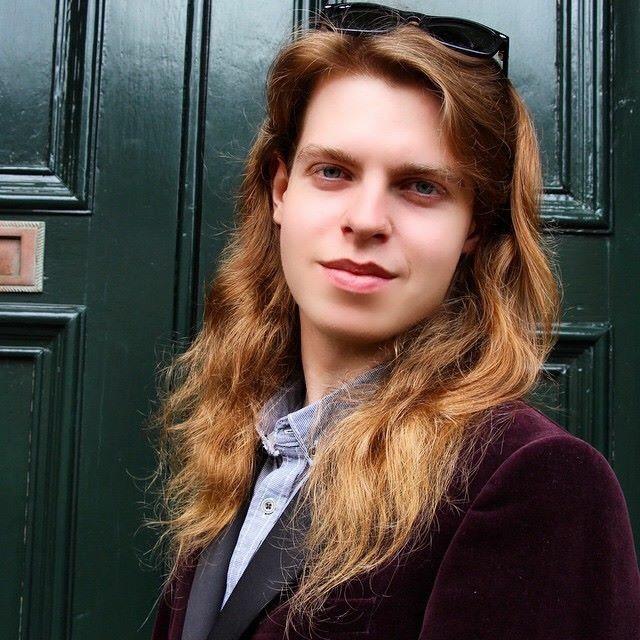 "I’ve always been a supporter of the Blairite wing of the Labour party – that wing no longer exists."

He told The Sun he was disturbed by Mr Corbyn's foreign policy stance, including supporting the Kremlin's line on the Salisbury poisoning and Syria chemical attack.

Robbie also said he was outraged by the growth of anti-Semitism – admitting that the downside of no longer being a Labour member is that he can't fight for the rights of Jewish activists from the inside.

Ms Ali, who moved to Cardiff as a child after fleeing Somalia with her family, said she fears Labour has a "passive-aggressive" attitude towards entrepreneurial ethnic minorities.

She told The Sun: "It’s the passive-aggressive racism of ‘stay poor, stay black’ – someone like me really baffles them. Being on the centre ground really freaks them out. 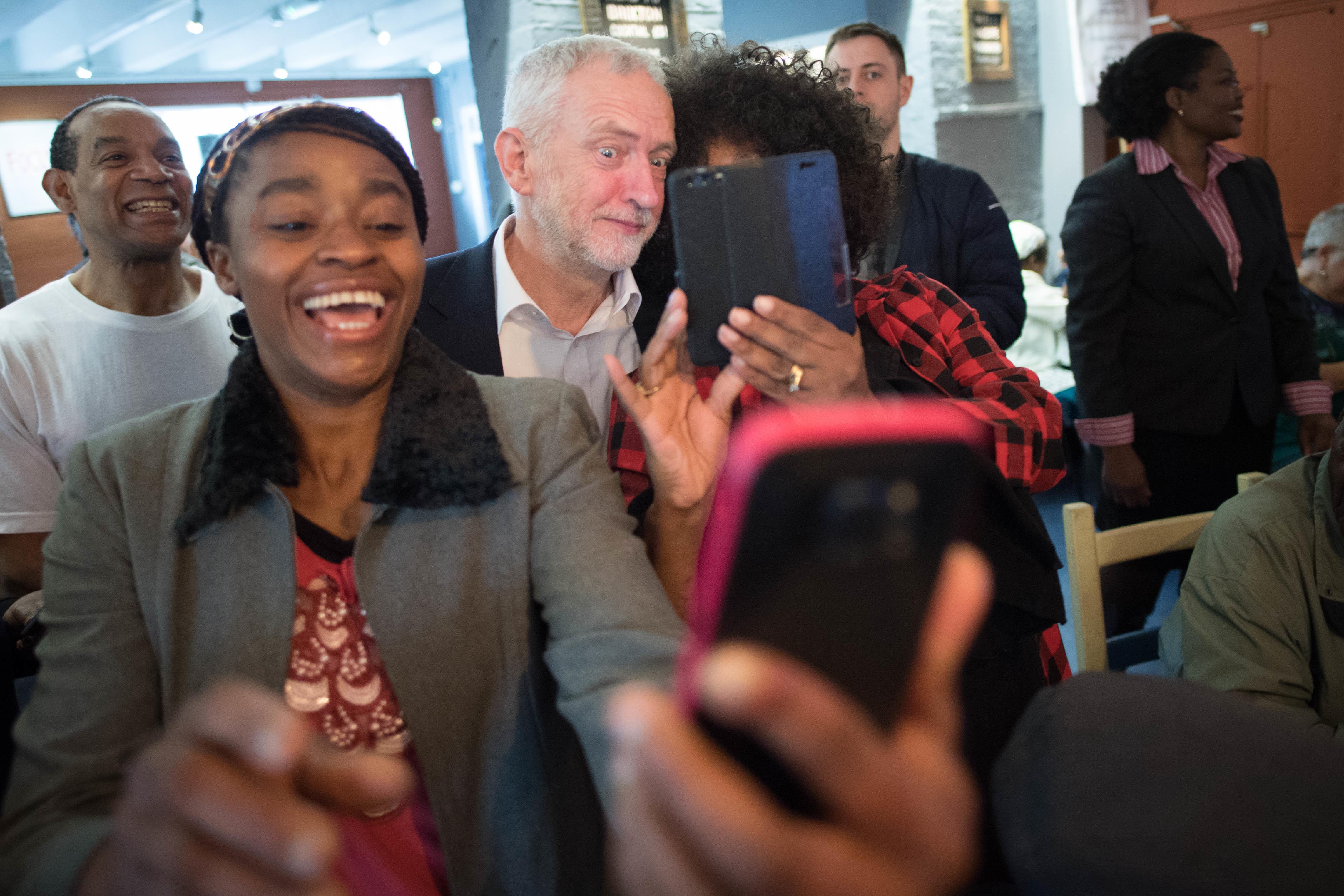 "How are you going to deliver better services when you’re driving out people who create wealth? They still think that the biggest issue is about keeping the jobs down the mines!"

None of those who spoke to us can bring themselves to vote Labour next time around – saying they'll back whichever party can keep Mr Corbyn out of power.

Nimco – who joined Labour when Gordon Brown was leader – said: "I’m happy to back the Tory party to keep Corbyn and his Shadow Cabinet out of power.

"The Labour party doesn’t represent the people that it says it speaks for. I want them to change – but there’s no hope for them." 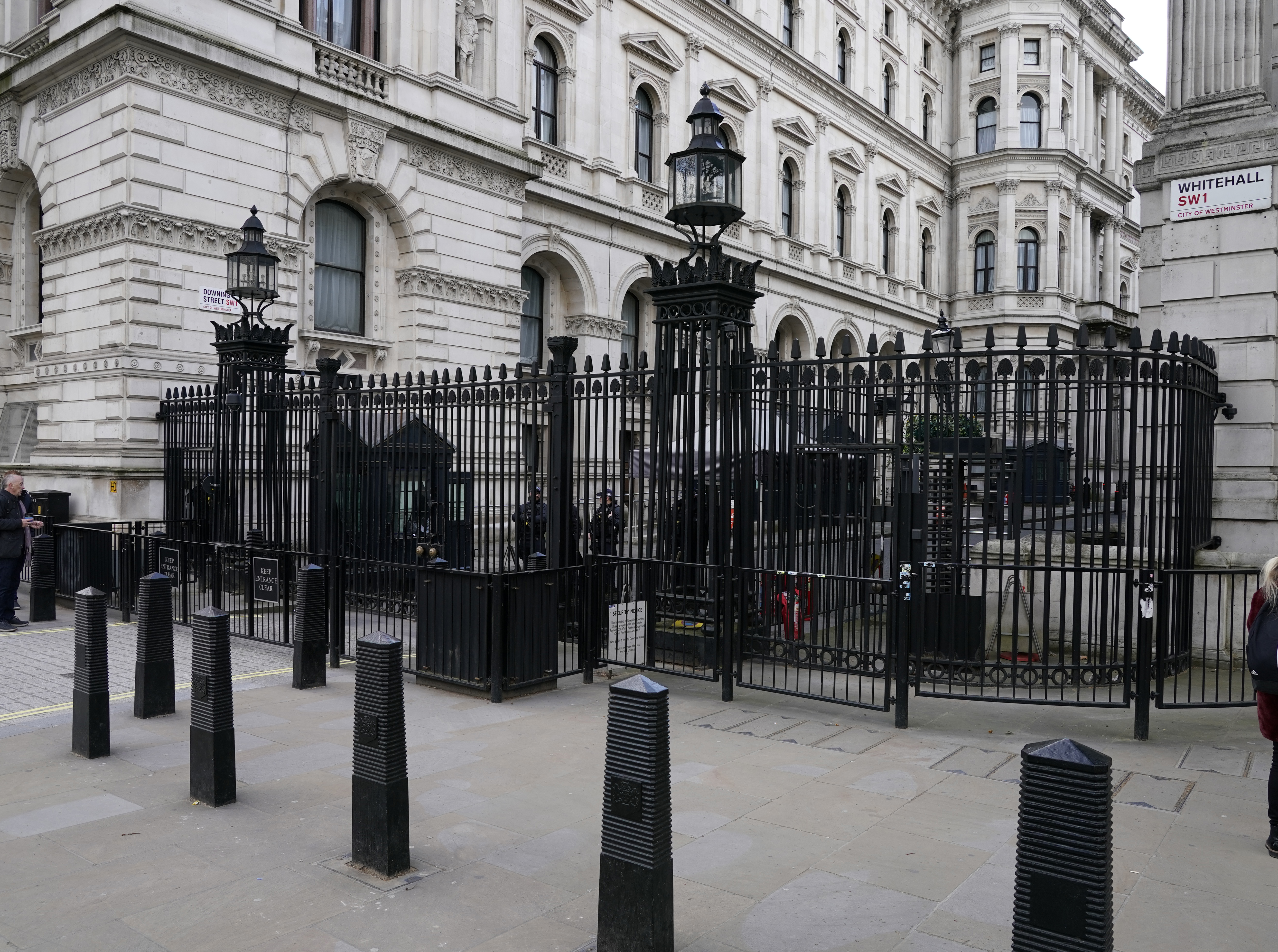 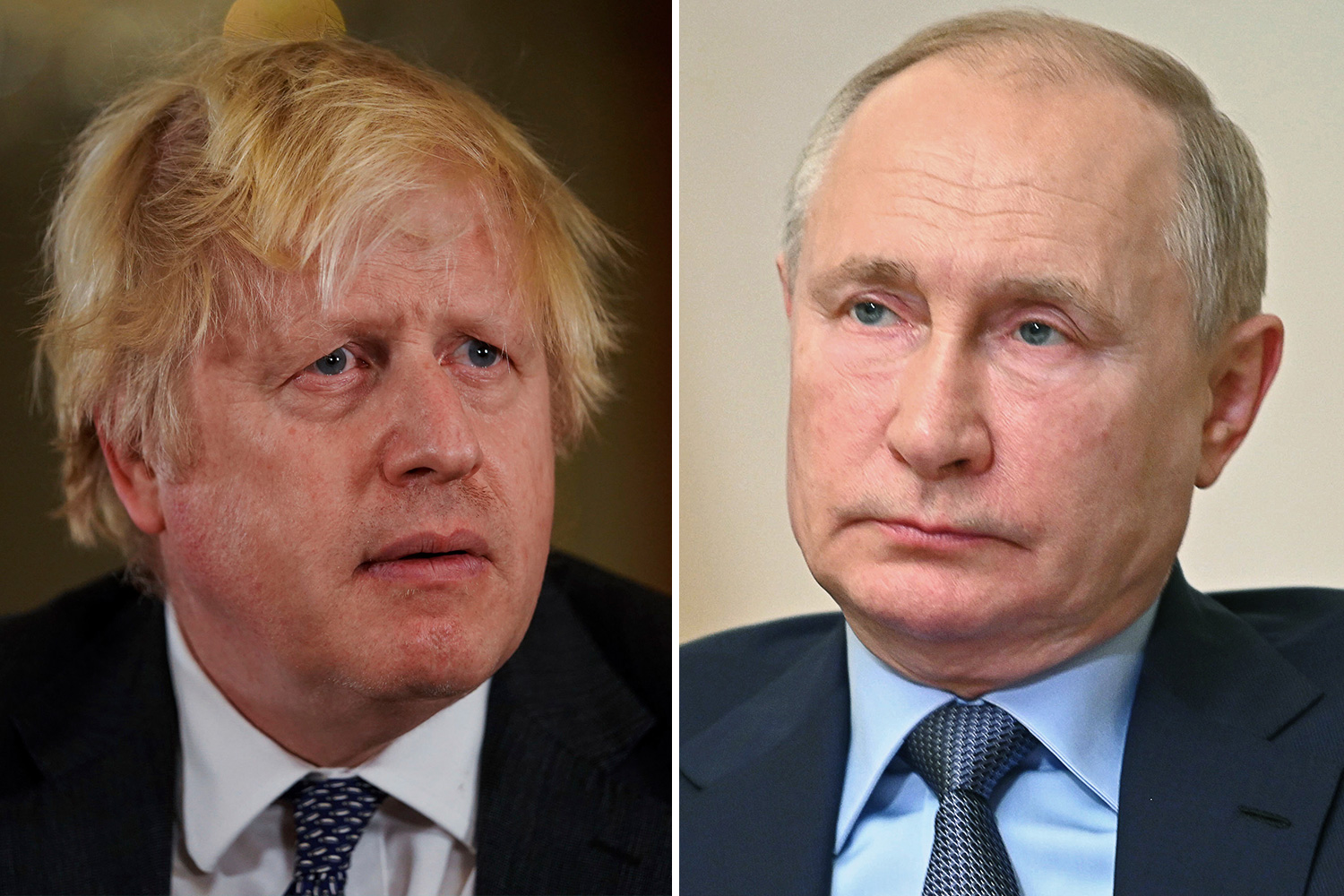 "I think Jeremy Corbyn is very much a red line in terms of ever supporting the Labour party again."

And Sam – despite being a Labour official until recently – concluded: "I would have to vote against Labour because it comes down to a choice between party and country. I really think the Labour party is an enemy of the state at the moment."