A YOUNG man has been forced to live in fear as his skin "burns off" if he eats the wrong type of food.

Harry MacGill, 23, suffers from a series of conditions and eating certain foods can trigger serious reactions, leaving him in agonising pain. 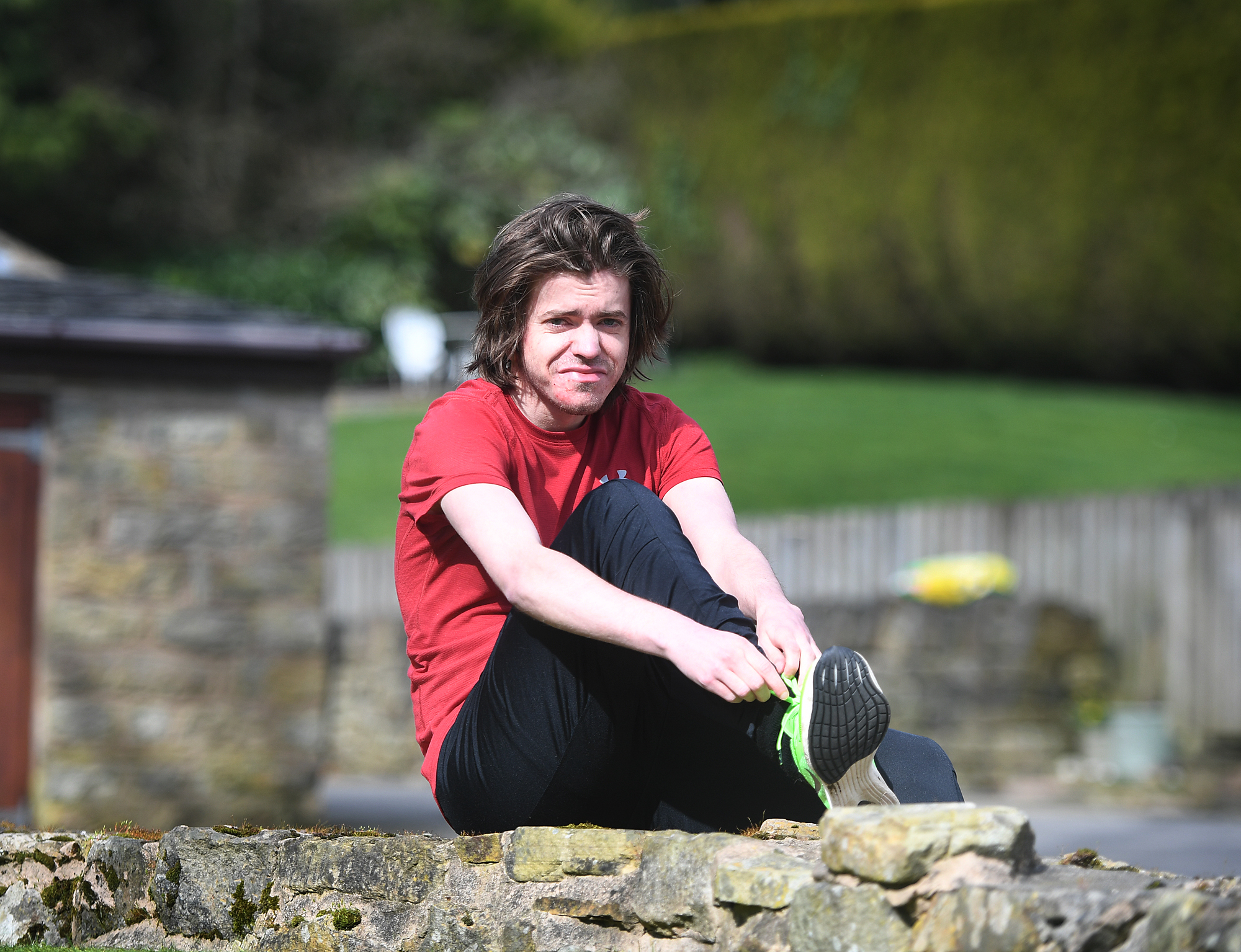 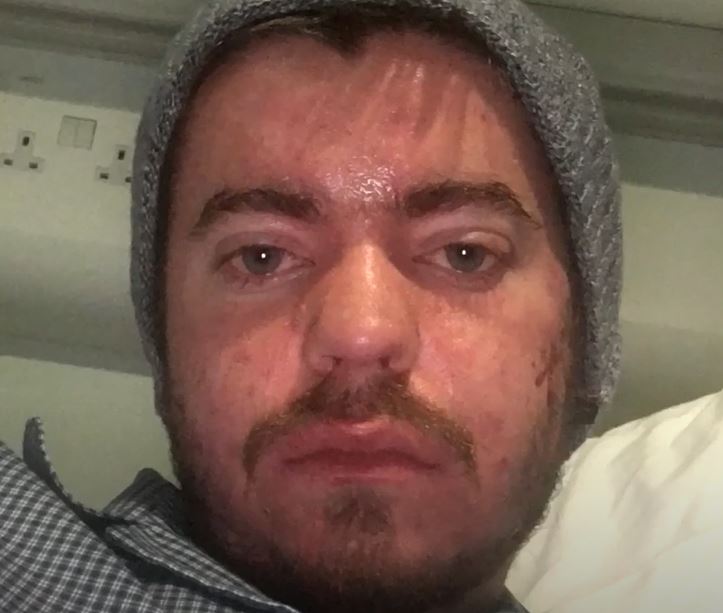 The 23-year-old, from Rochdale, has been admitted to the hospital 20 times in the past nine years and has undergone 16 operations.

The young man has been suffering from Crohn's disease, arthritis and plaque psoriasis since his teens.

These conditions mean that if he eats something he is not supposed to or use moisturiser his face instantly swells up and his skin "burns off."

He told Manchester Evening News: "It just became the norm, it's not the way of life I wanted, but you just become numb to it.

"I have spent years in hospital and not once did I ever think about what I was going to do when I got out, because I just didn't have the headspace for it.

"I didn't think about work or study or anything because that's just not a realistic thing for me.

"I get frustrated a lot but never really angry, because this is all I've known since I was 14.

"For 10 years it's just been a feeling of emptiness rather than anger.

"Everyone knows someone who was always ill at school and I'm that guy. That's the harsh reality."

MacGill was diagnosed with Crohn's disease at the age of 14 after suffering severe stomach pains, ending up missing six months off school. 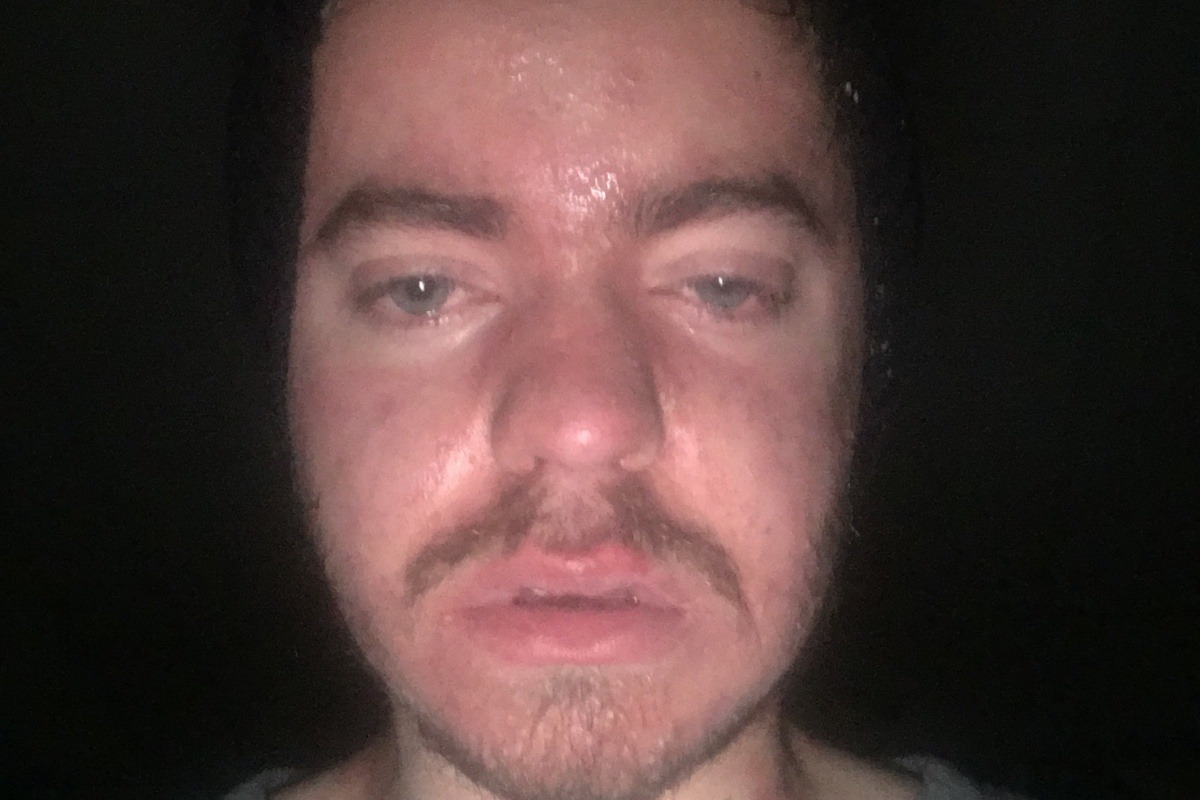 Later he was also diagnosed with arthritis and plaque psoriasis, an autoimmune condition that causes red and crusty patches of skin.

At some point, his weight plummeted to 6st and medics had to remove half his stomach during a 15-hour operation.

"I still vividly remember coming round from the procedure and I was in so much pain.

"I was slipping in and out of consciousness and I was having really vivid hallucinations because of the medication.

"I know it sounds cheesy but I had visions of running a marathon, so that's what I started working towards."

And remarkably that's exactly what Mr MacGill is planning to do; run a 100km ultra marathon in a bid to raise funds for the mental health charity Mind.

He says that after finding the right balance of his medication, exercise and diet he feels better than ever and is set to run on June 23.

"I have had some dark times and rough times in my life," he added.

"I definitely didn't look after my mental health. The way I viewed it was 'I'm feeling like this because of my health problems, so what's the point of therapy or medication?'

"It's a full time job trying to dance around my medications and get the balance right, but at the minute I'm eating the right things, I'm exercising, so things are good."

He has set up a GoFundme page to raise money for Mind.