A GIRL'S basketball coach has been identified as one of the victims that killed NBA legend Kobe Bryant and his teen daughter, Orange County officials said. 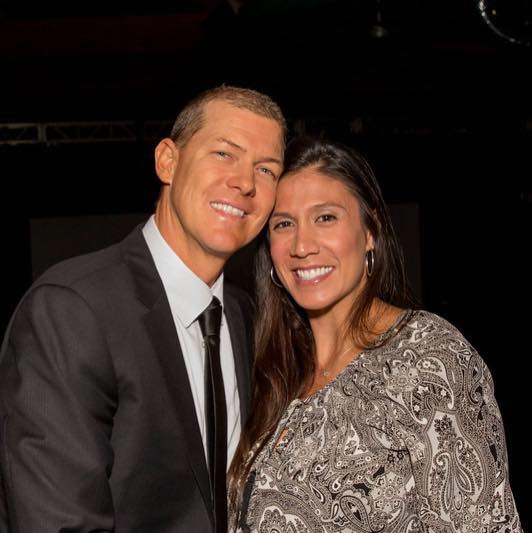 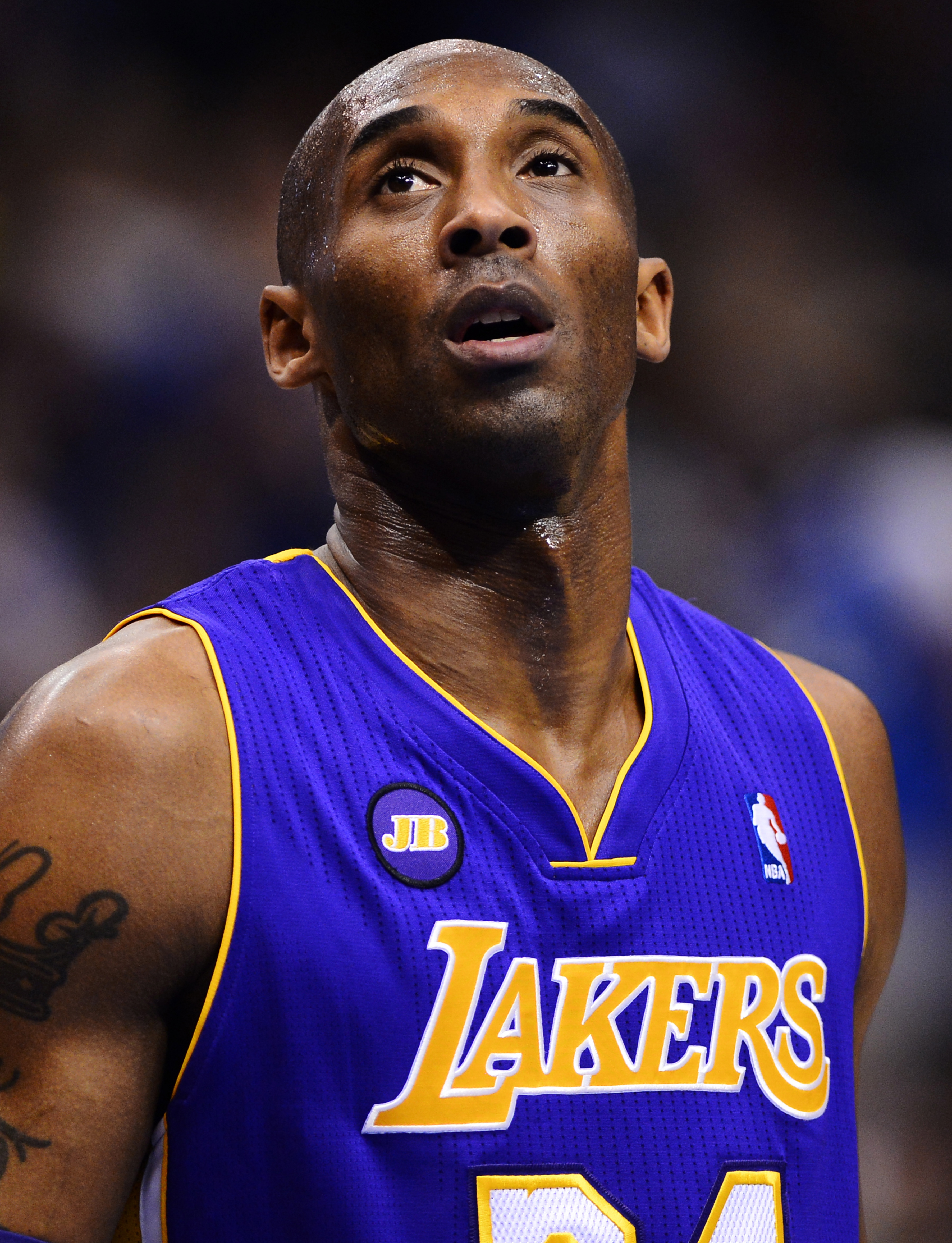 They were travelling from Orange County to Thousand Oaks to go to a basketball practice in the Sikorsky S-76 aircraft when it came down at about 10am local time.

The mom-of-three coached Gianna, who played for the Los Angeles Lady Mamba team, which the former LA Lakers player founded in 2018.

Christina was also an assistant girls basketball coach at a private elementary school in Orange County, and at Harbor Day School in Corona del Mar.

The California native's husband has said his family have been left "devastated by the news".

Matt shared the heartbreaking message on Facebook that read: "My kids and I are devastated.

"We lost our beautiful wife and mom today in a helicopter crash. Please respect our privacy. Thank you for all the well wishes they mean so much."

Mayor Foley tweeted: "I just learned that our amazing Matt Mauser of TiajuanaDogs lost his wife Christina in the crash. She coached the girls team.

"This devastating tragedy gets worse by the hour. So much pain for so many local families. Our hearts are broken & grieving for the families impacted."

Christina was killed alongside with Bryant, 41, Gianna, her 13-year-old teammate Alyssa Altobelli and her parents John, 56, and Keri.

Other victims where Sarah Chester and her daughter Payton, who was reportedly a teammate of Gianna. 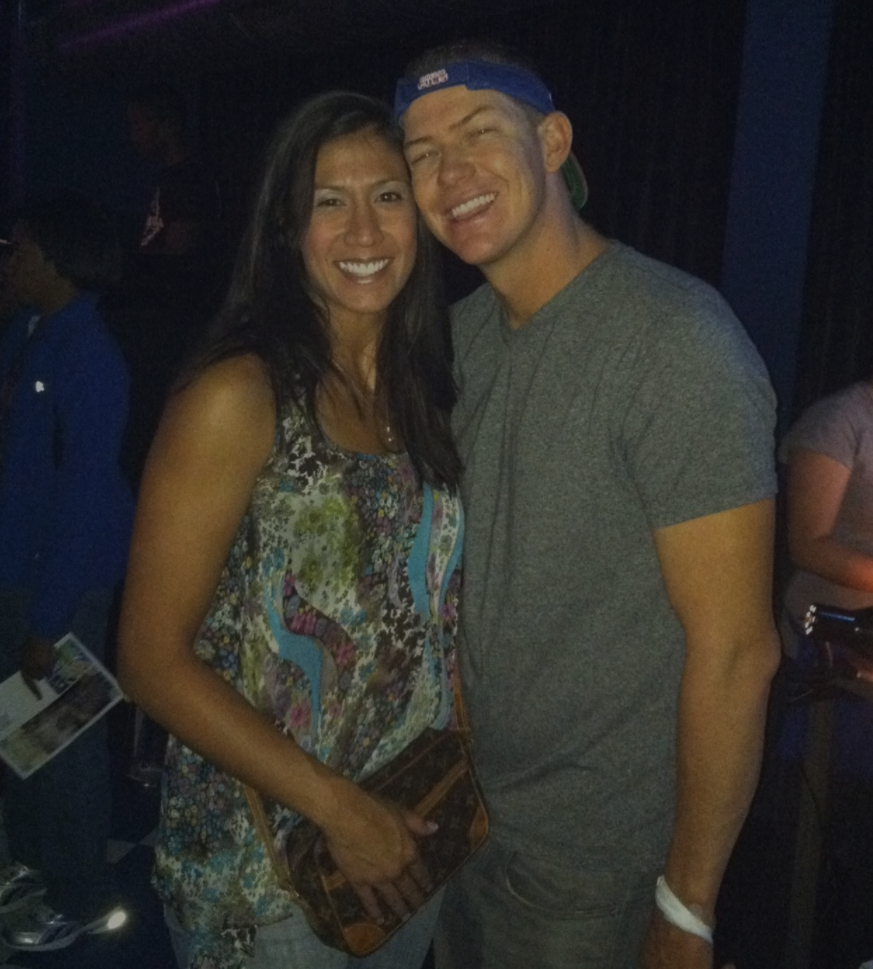 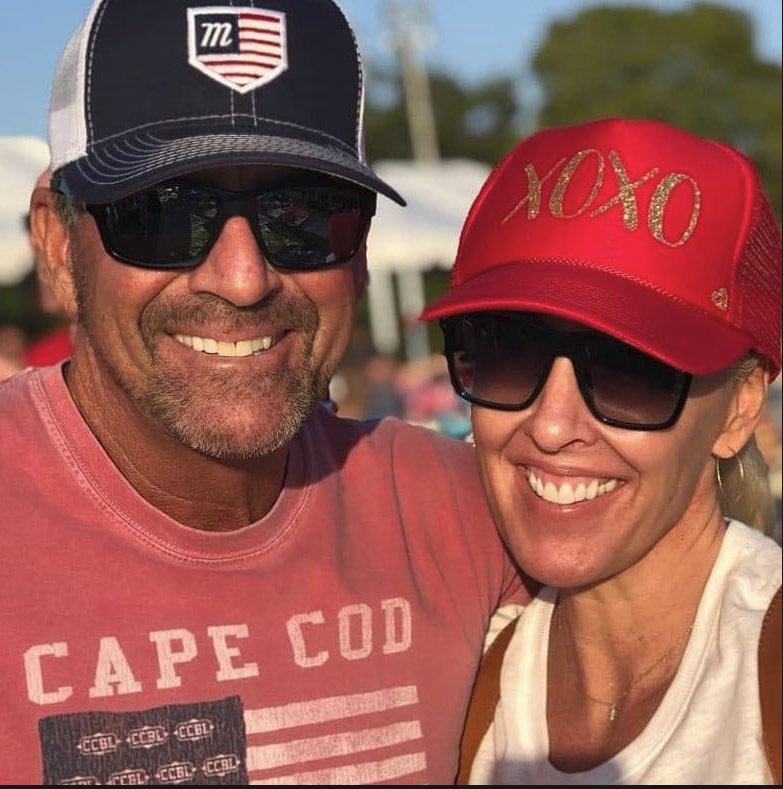 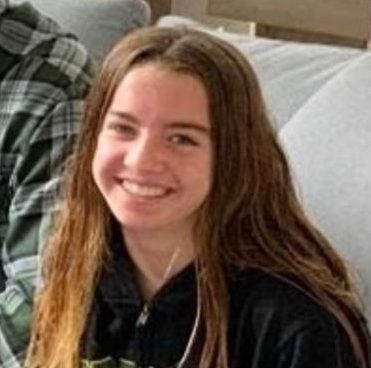 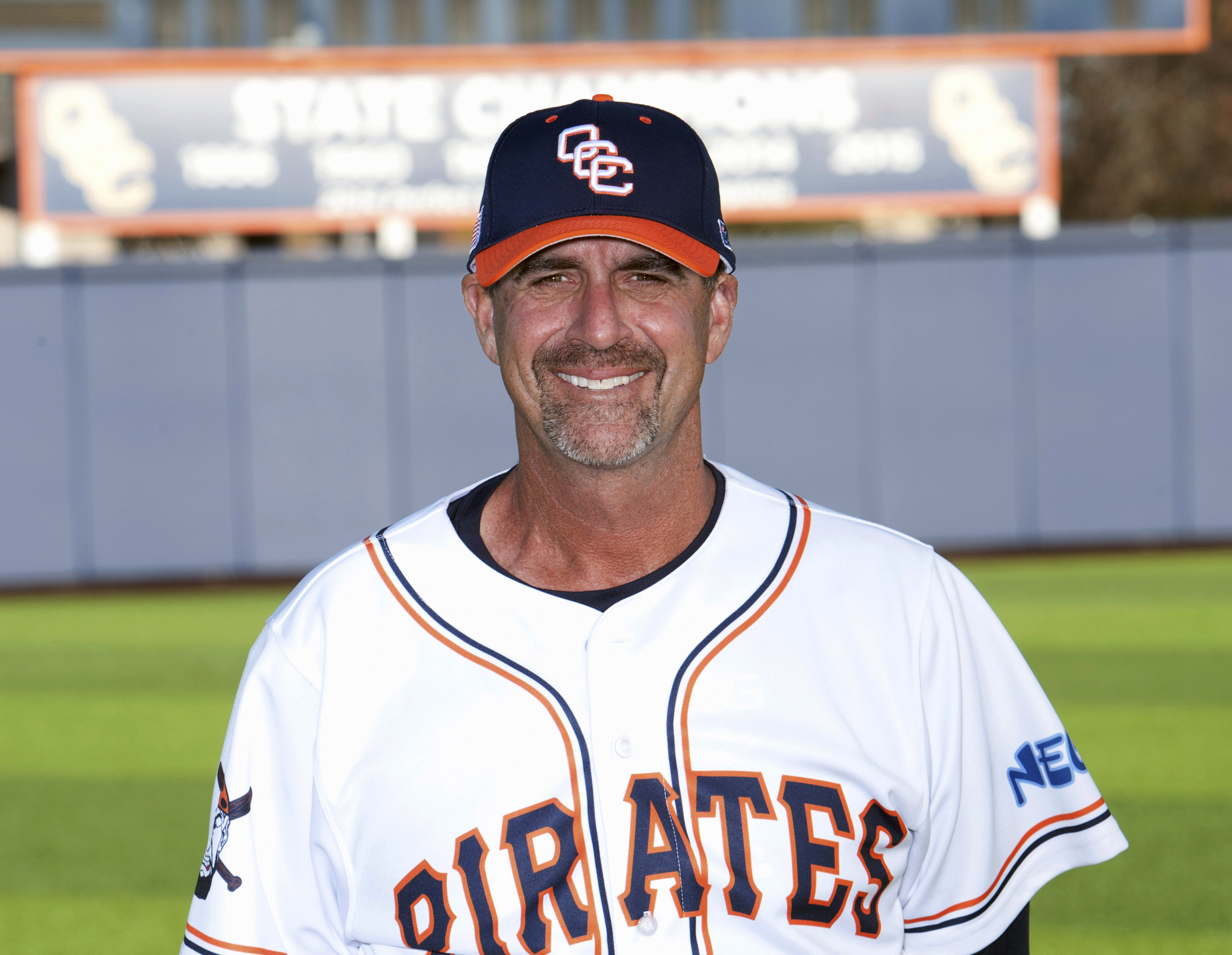 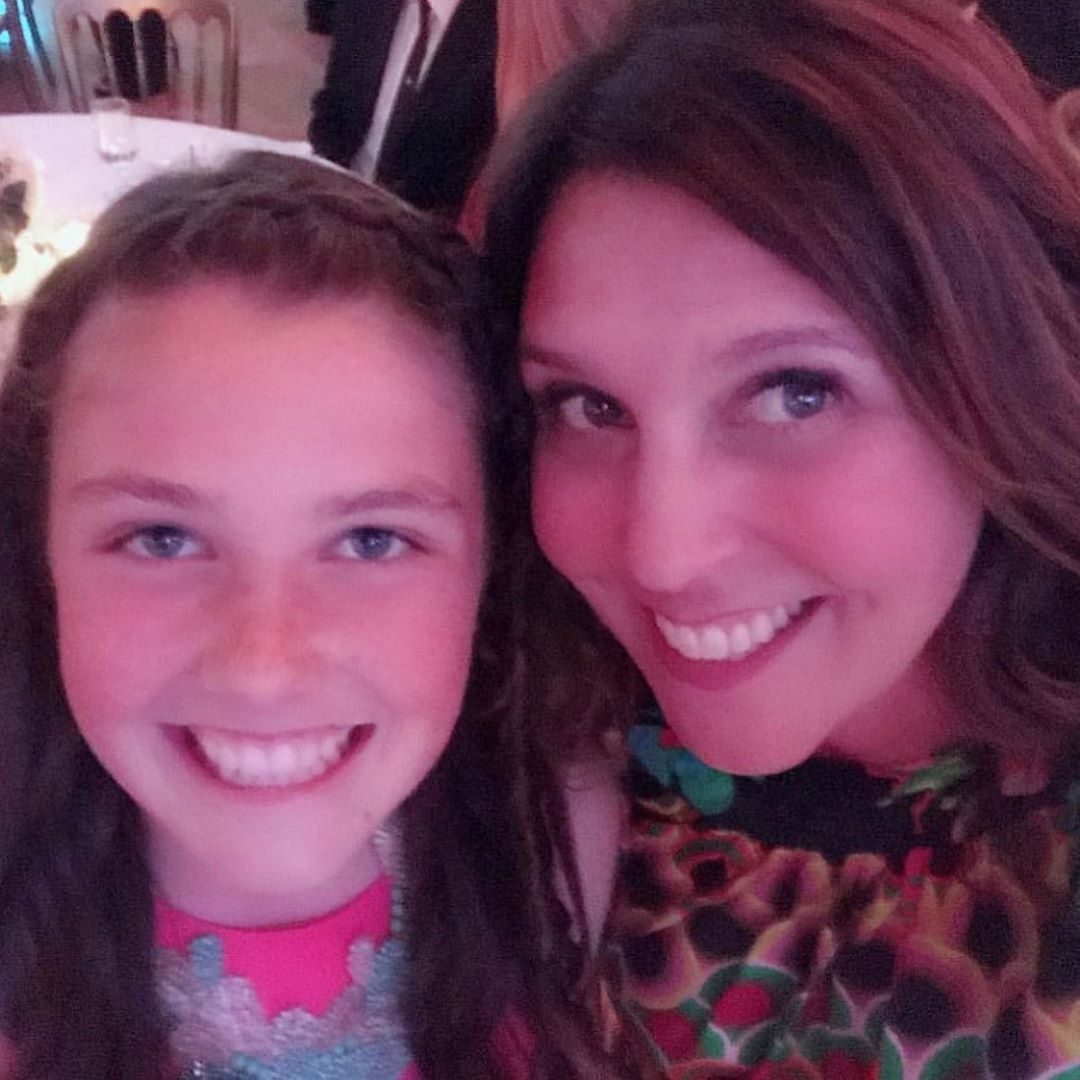 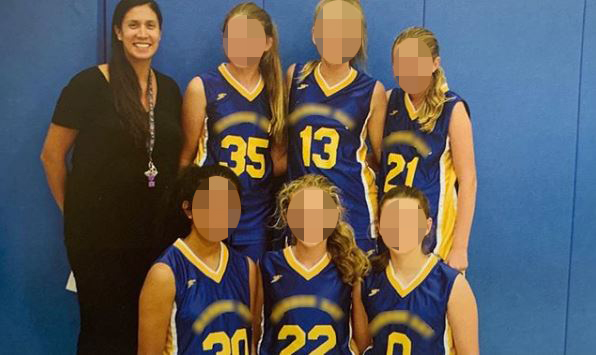 Bryant shot to fame as an 18-year-old and and played for the Los Angeles Lakers for 20 years, winning five NBA championships on the way.

The death of the player nicknamed The Black Mamba sent shockwaves through the NBA and stunned fans around the world.

He is survived by wife Vanessa and his other daughters Natalia, Bianca and Capri, who was born in June 2019.

The chopper came down after getting into trouble flying in thick fog.

LAPD grounded their air support because the conditions were so bad,according to TMZ

The pilot – named locally as Ara Zobayan –  was trying to turn the aircraft when it smashed into hills of Las Virgenes Canyon, which is home to celebrities including the Kardashians.

He had been in communication with air traffic control as he circled above Burbank, California for around 15 minutes.

Just seconds before the crash an operator in the control tower was heard saying,"you're too low" as he lost contact with the aircraft.

Moments later the helicopter smashed into a hillside.

"They wrote 'rest easy as you take your final flight to heaven." 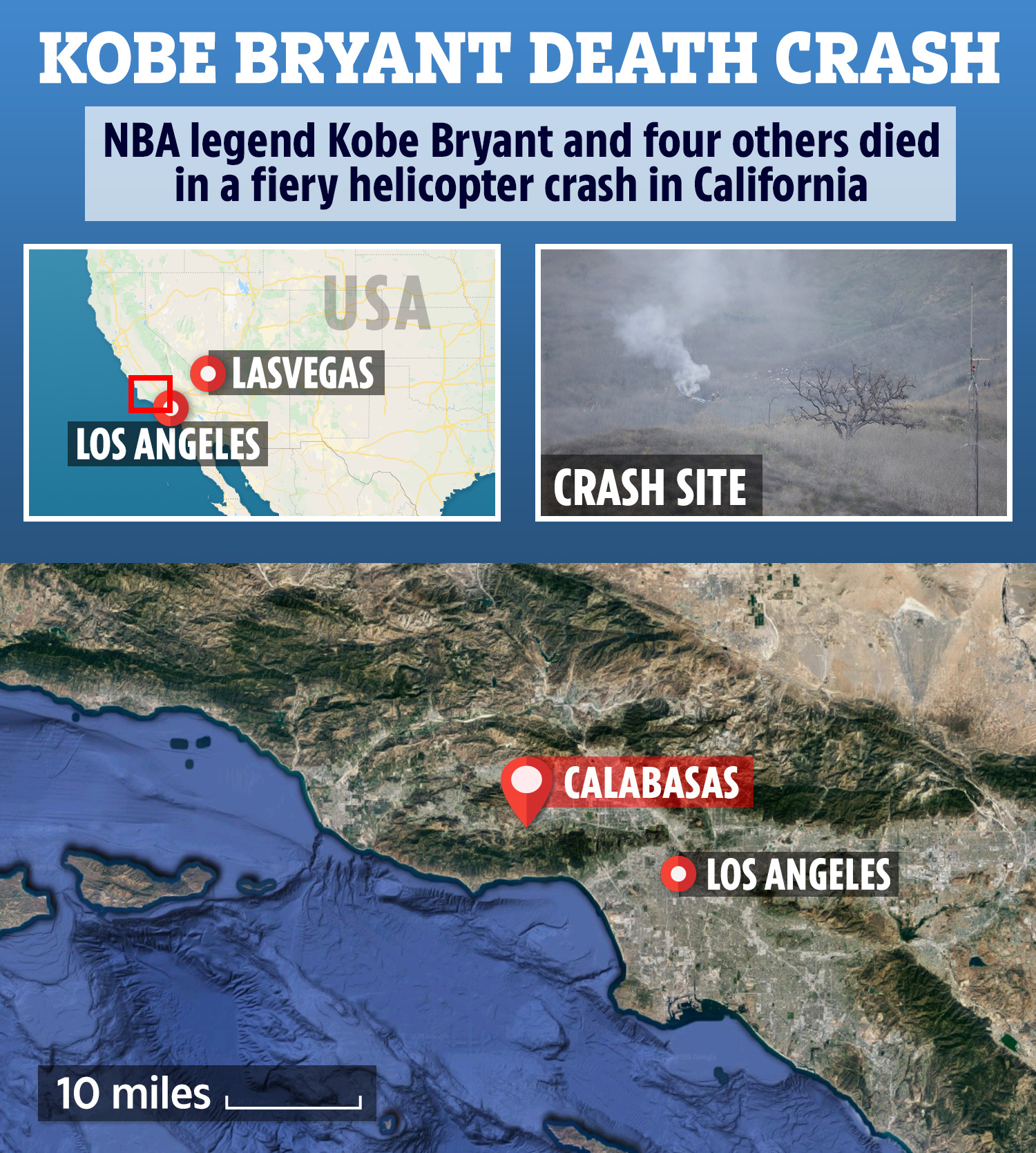 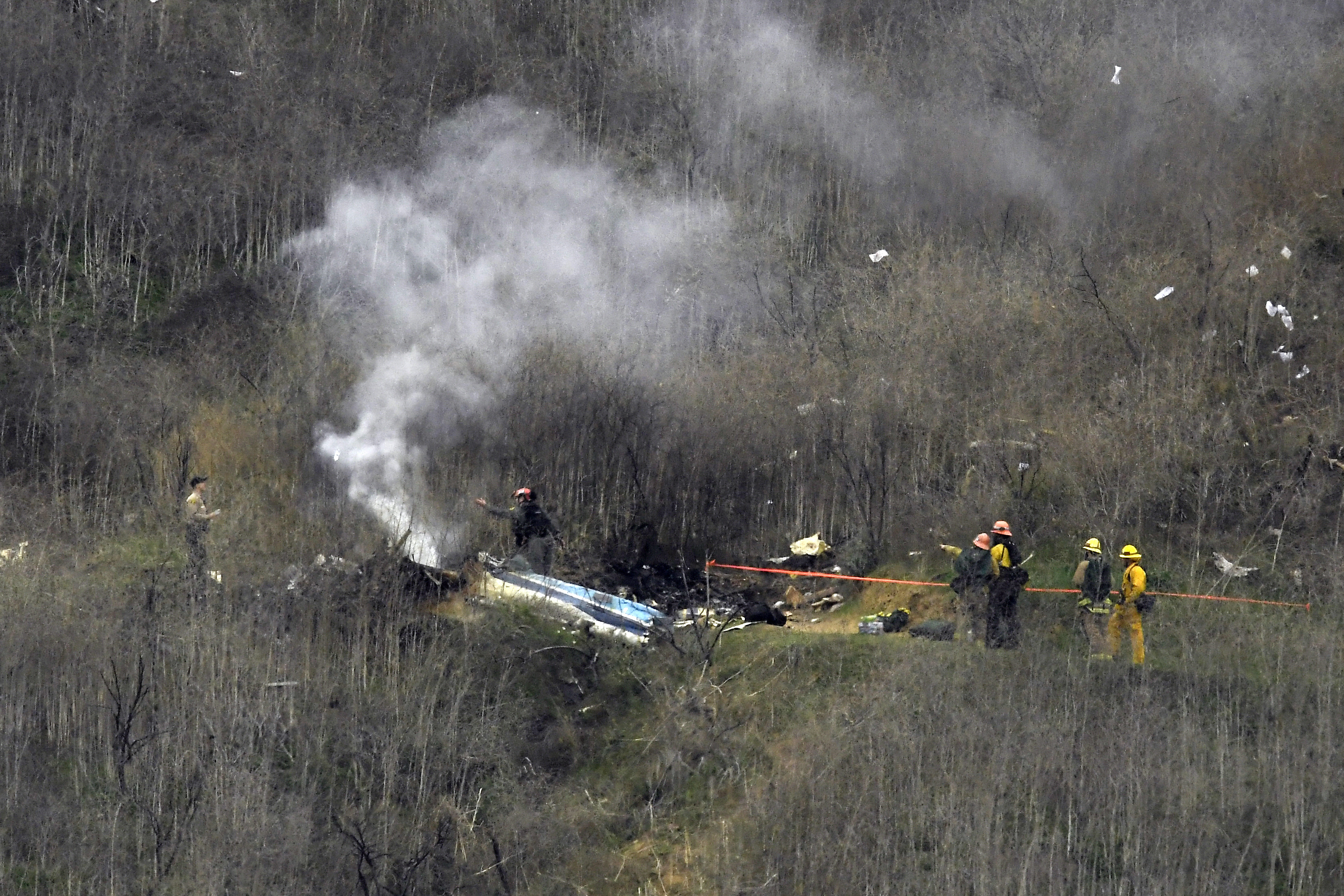 The helicopter off from Long Beach at 8:29 a.m PST on Sunday, then touched down again just eight minutes later in Orange County.

It is believed the stop was to pick up Bryant and the other passengers.

The helicopter then took off again 30 minutes later at 9:06 a.m. PST but never reached its final destination.

It spent around 15 minutes circling above Burbank, California, halfway through its flight, before setting off on the fateful finally leg.

The chopper was trying to turn when it crashed into hills.

Bryant spent his entire 20-year career with the Los Angeles Lakers and led the team to five NBA championships while starring in 18 All-Star games.

In 1996, the Philadelphia native was drafted into the NBA straight out of high school by the Charlotte Hornets before he was eventually traded to the Lakers.

He spent his first 10 seasons wearing No. 8 before switching to No. 24 for the latter half of his career until his retirement in 2016.

Bryant became the first player in league history to have two jerseys hanging in the rafters when the Lakers retired both of his numbers in 2017, according to Bleacher Report. 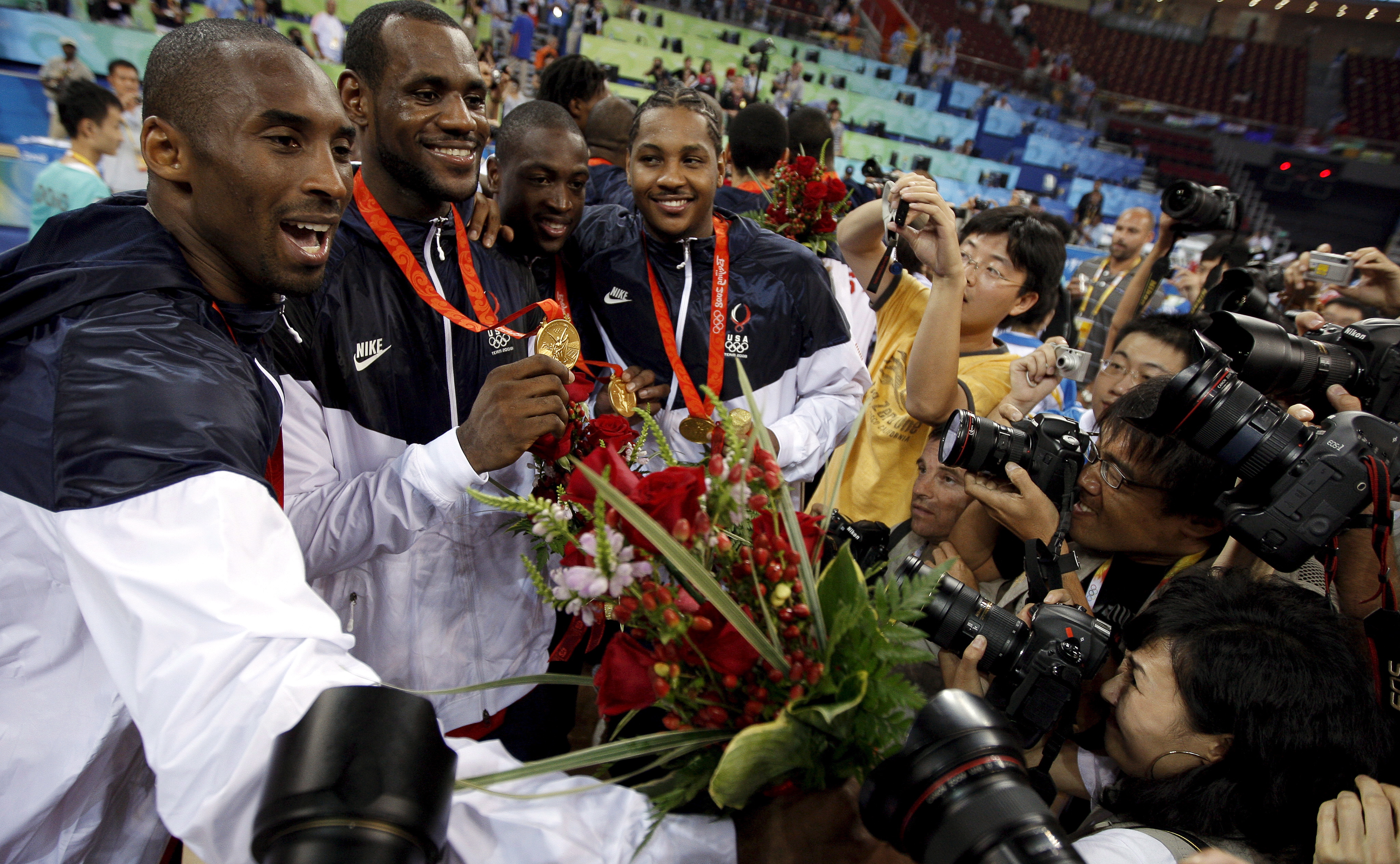 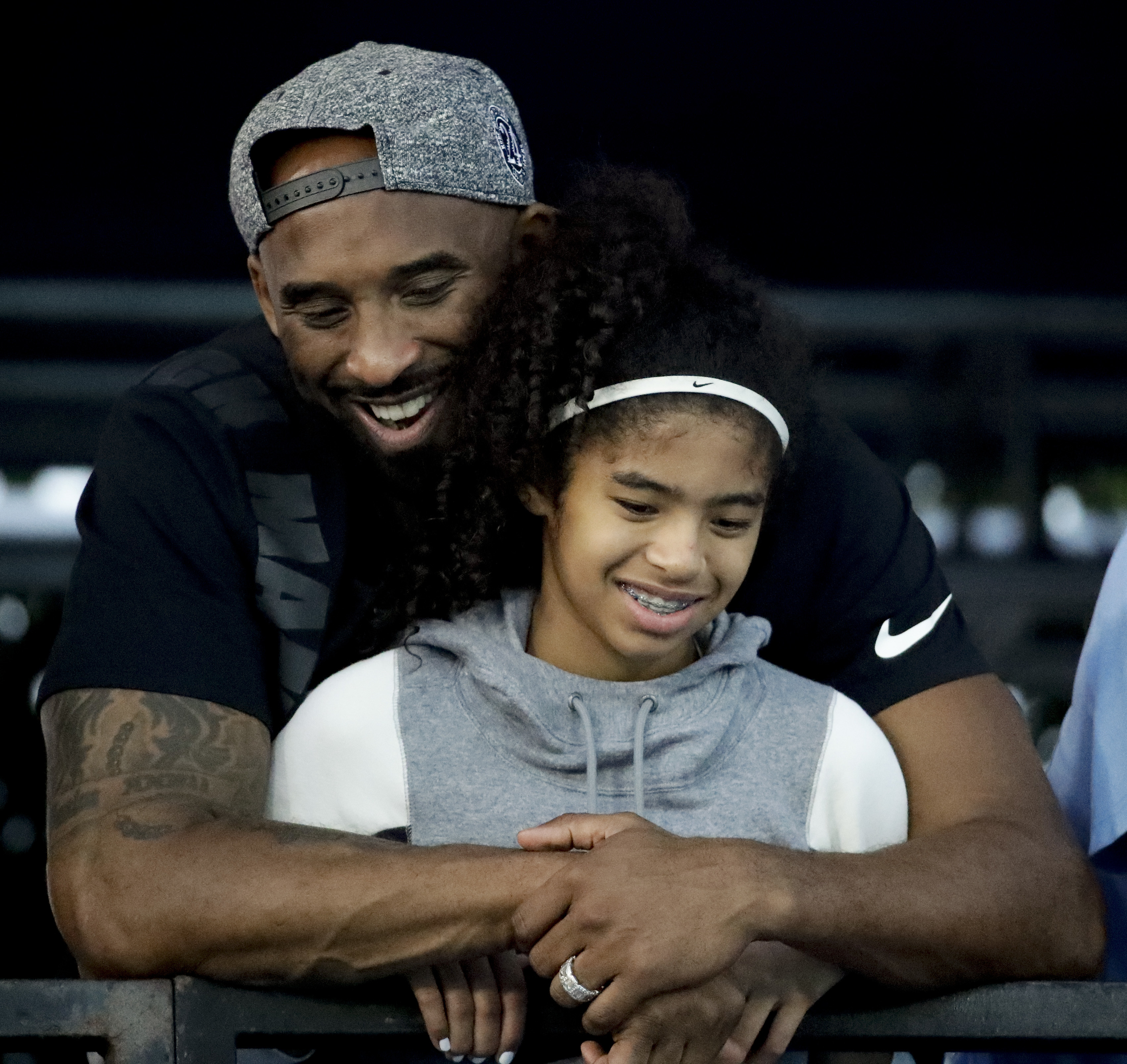 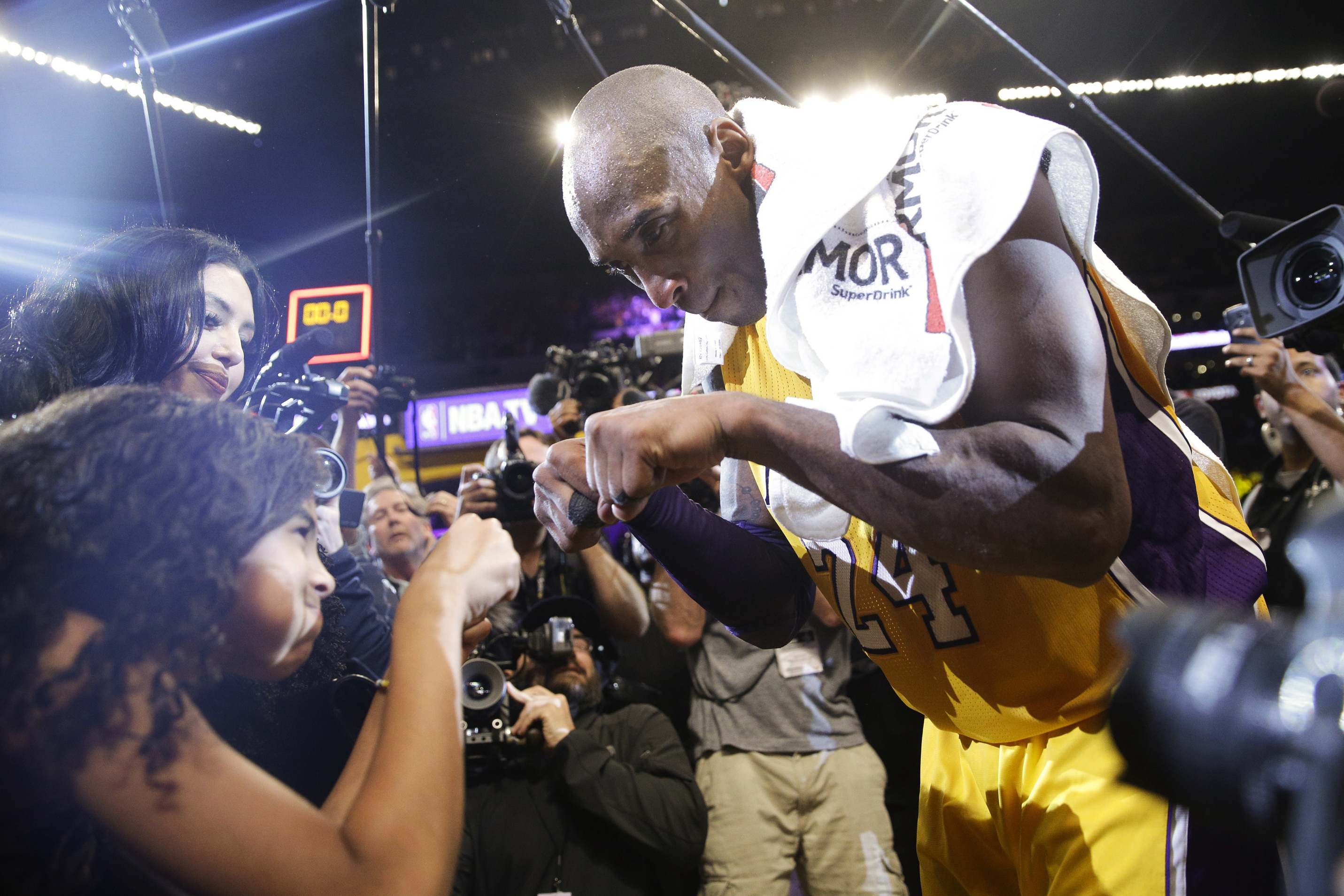 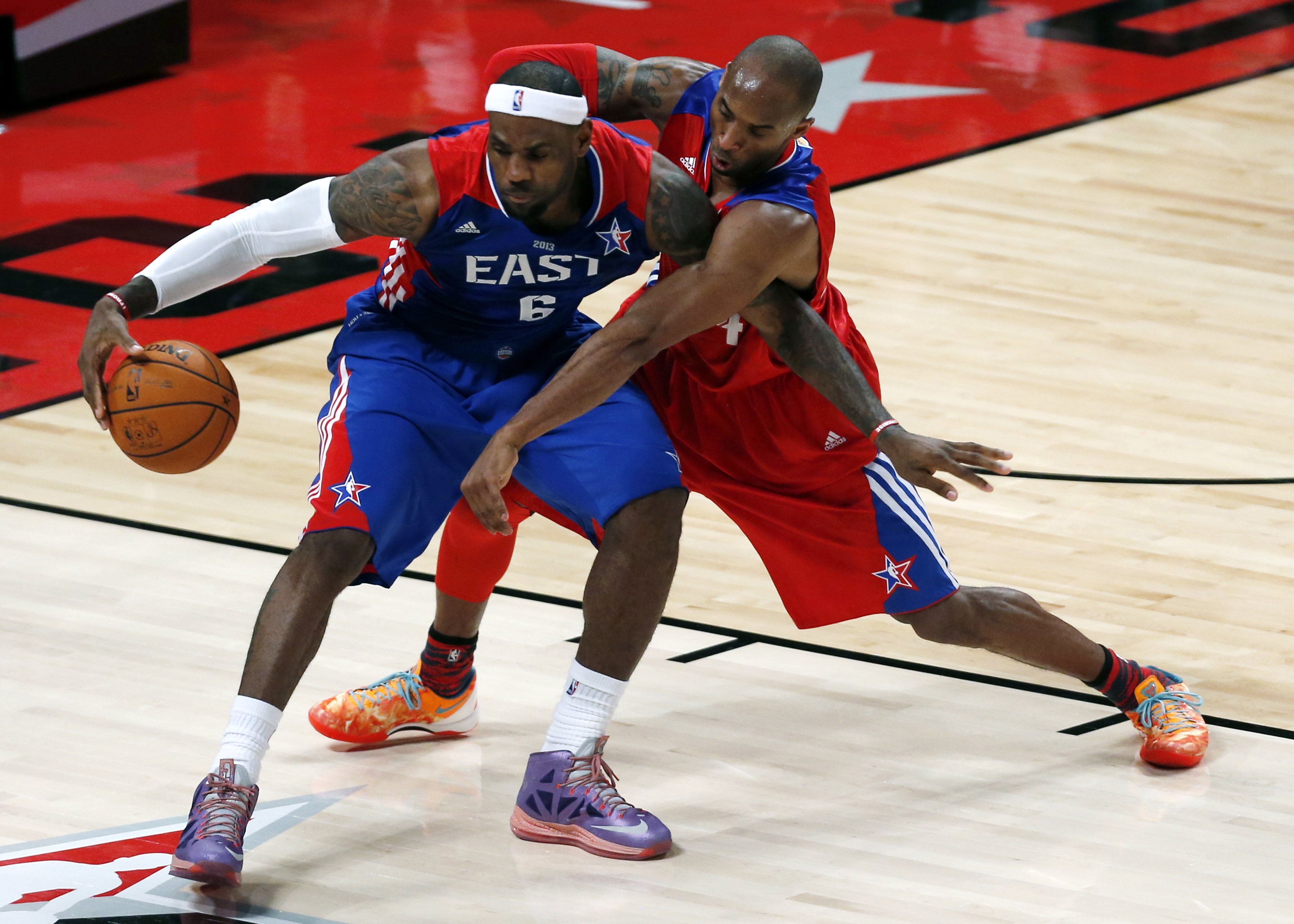 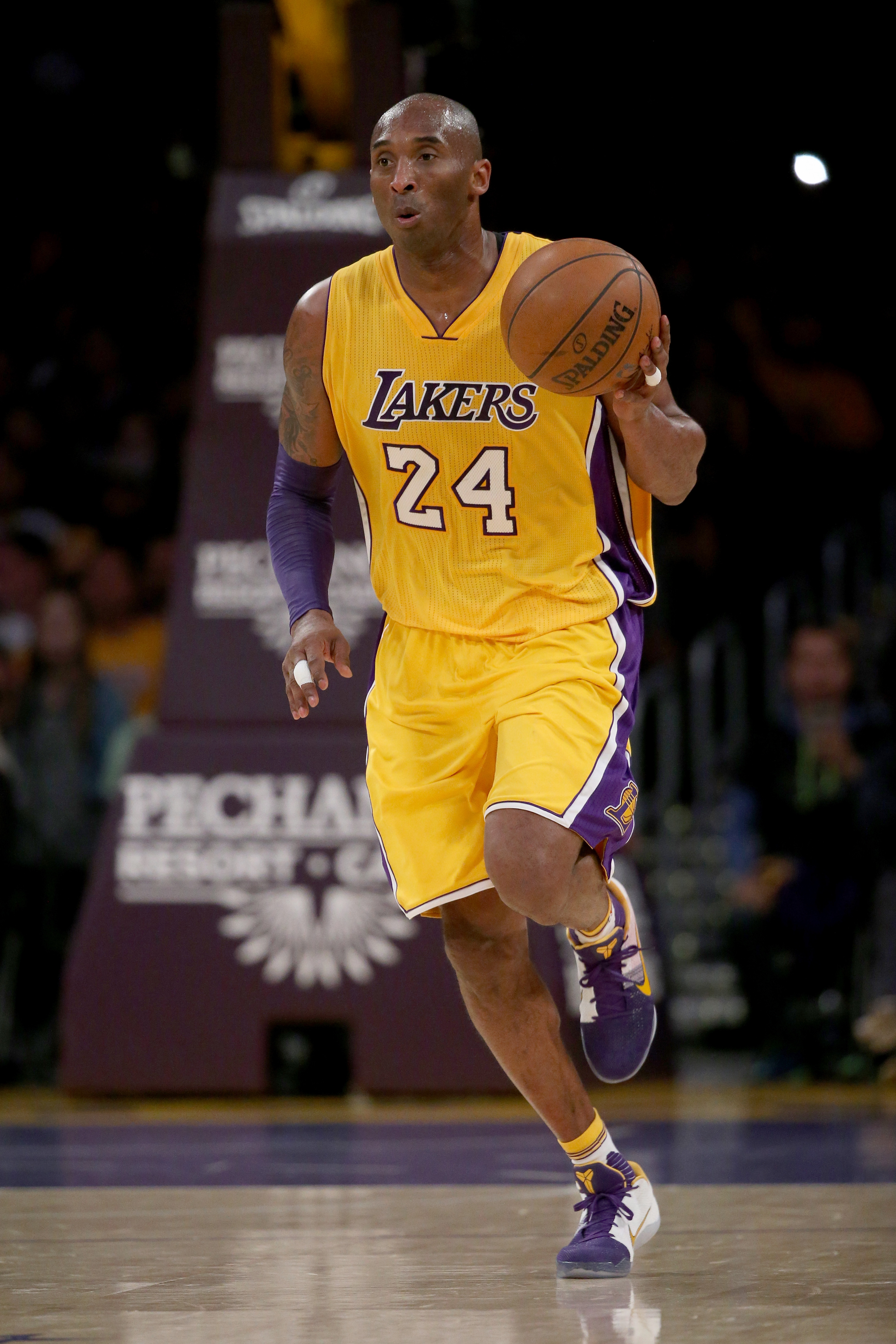 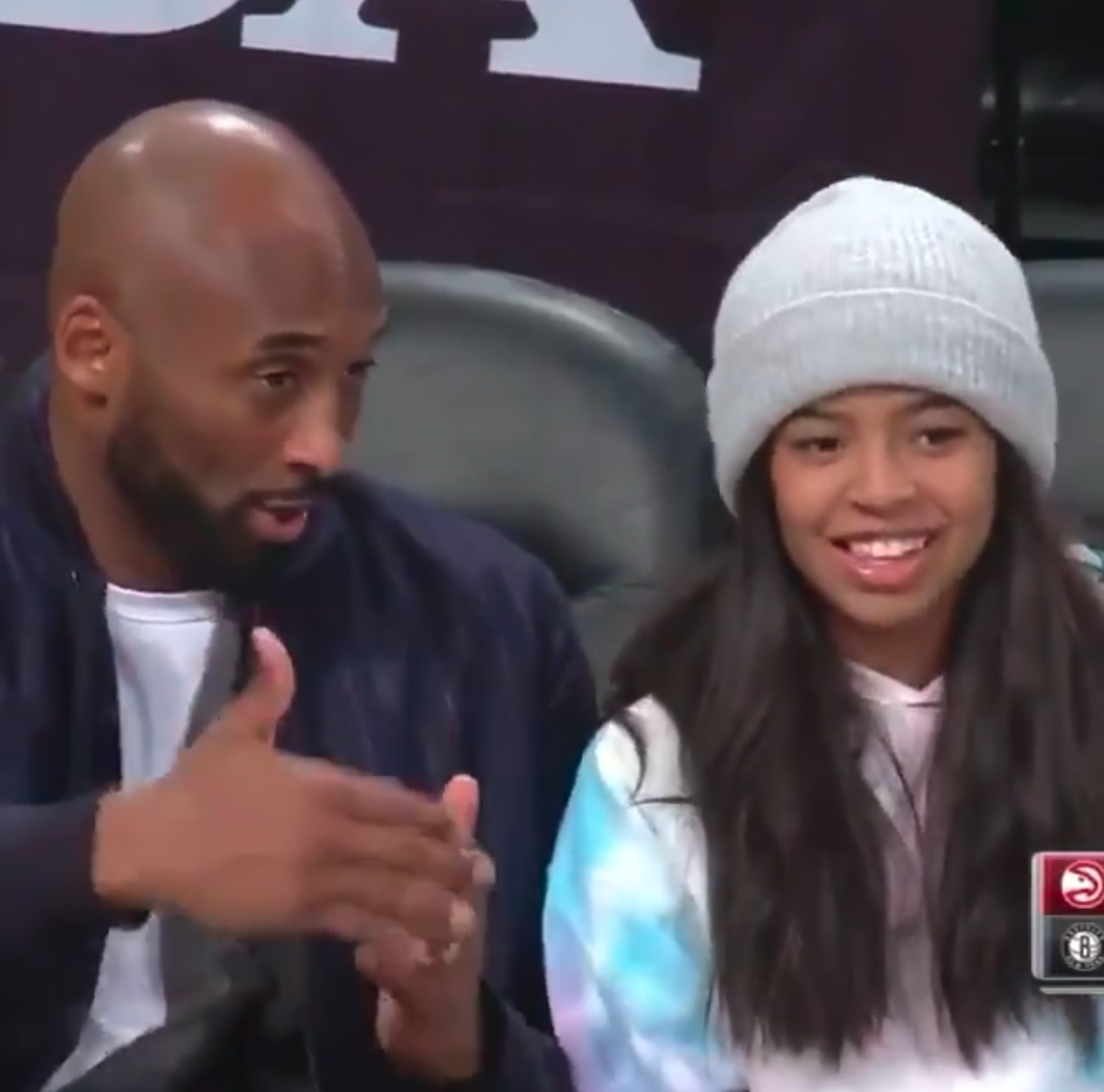