YOUTUBE has banned a handful of channels run by white supremacists, including Ku Klux Klan leader David Duke, from its platform over hate speech.

Duke, Richard Spencer, and Stefan Molyneux were all found to violate the site's policy, which it updated last year to include a ban on supremacist videos. 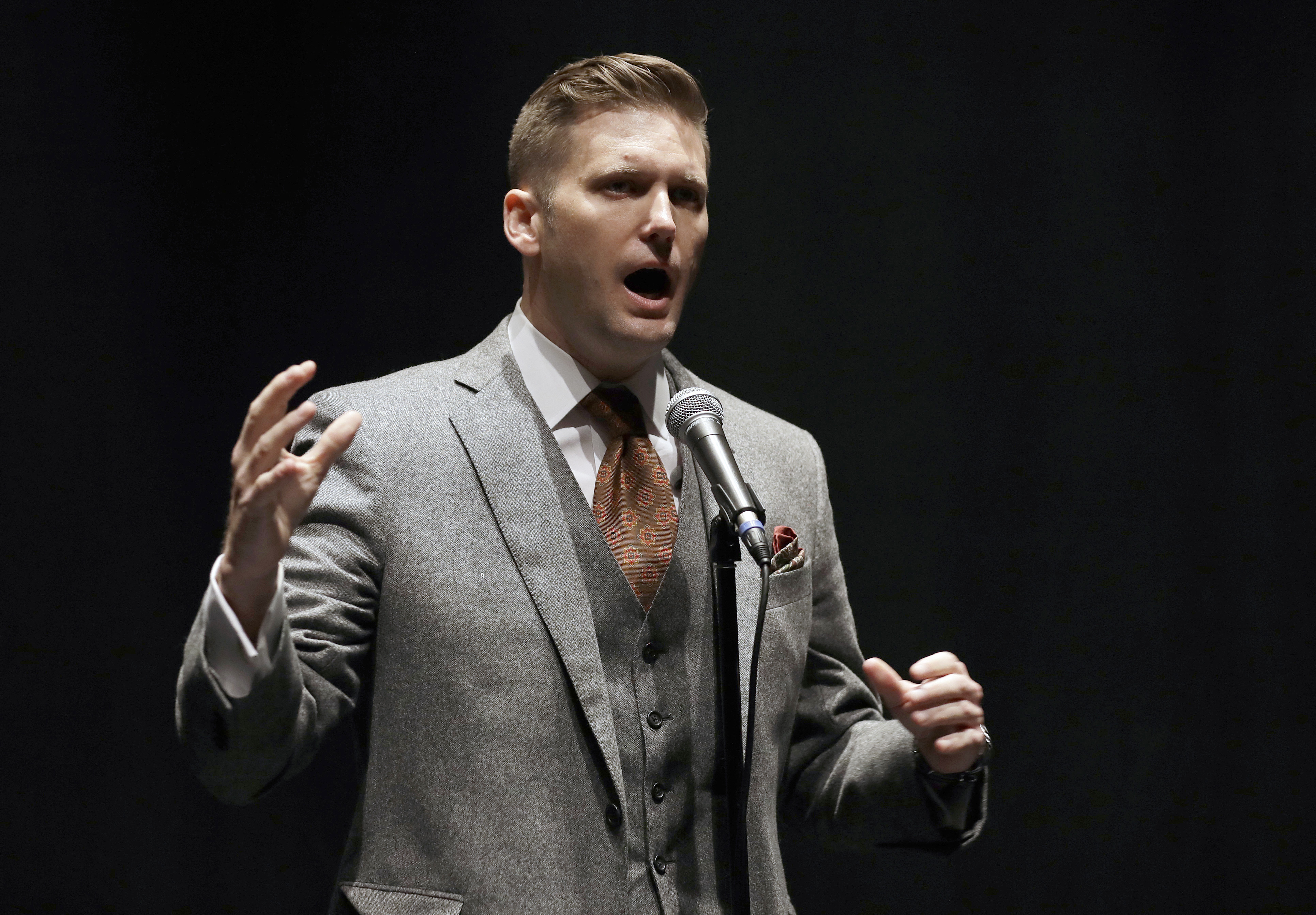 The policy disallows videos "alleging that a group is superior in order to justify discrimination", and six channels in total were found to break YouTube's rules.

On the same day, Twitch temporarily banned Donald Trump's channel for breaking its hateful content policy, and Reddit shut down a forum for supporters of the president.

Molyneux is a Canadian far-right white nationalist podcaster who is known for his views on eugenics.

His YouTube account had more than 650,000 subscribers, and he is described by think tank the Southern Poverty Law Center as "a skilled propagandist and an effective communicator within the racist 'alt-right' and pro-Trump ranks, his promotion of scientific racism and eugenics to a large and growing audience is a serious concern". 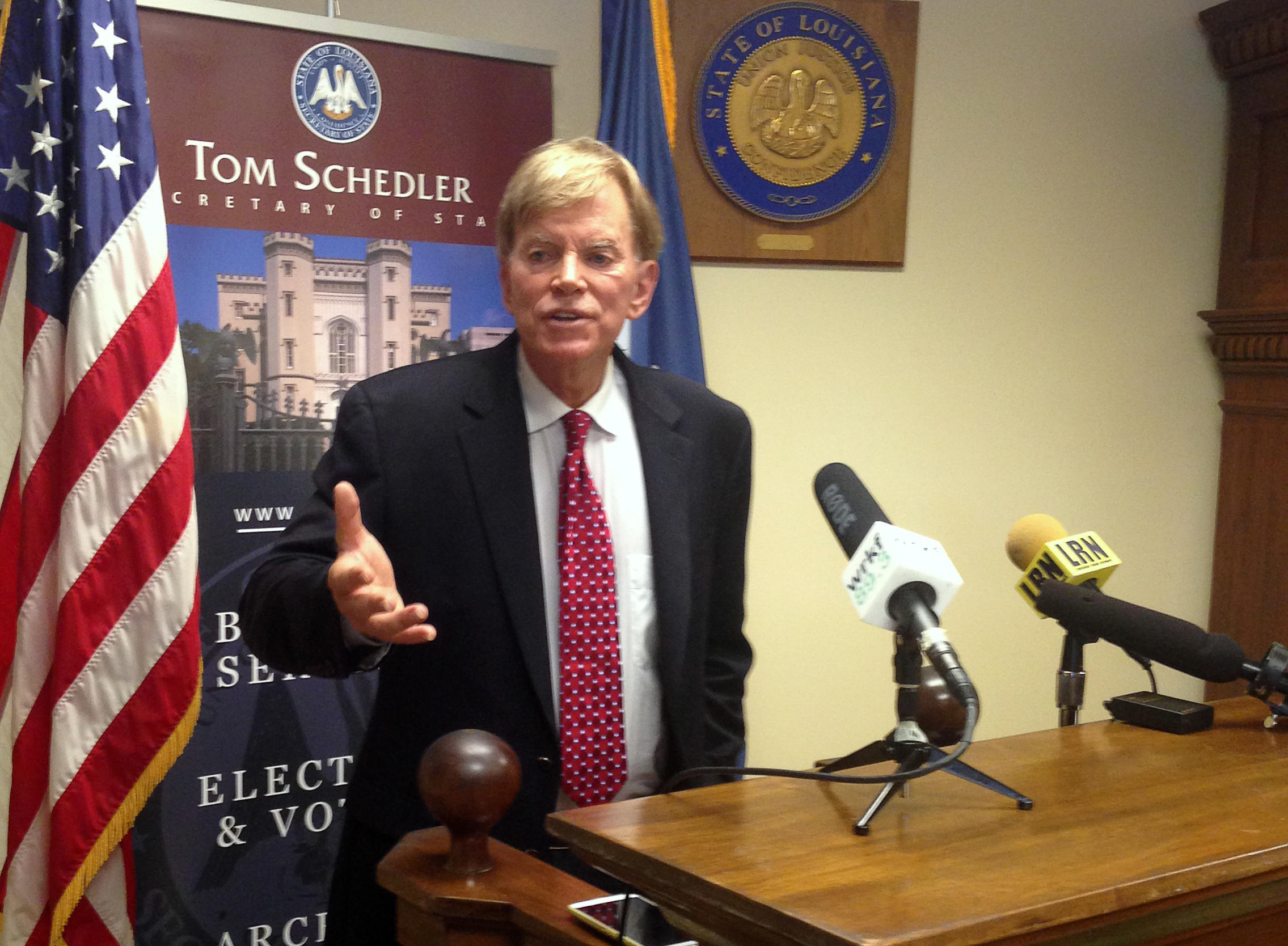 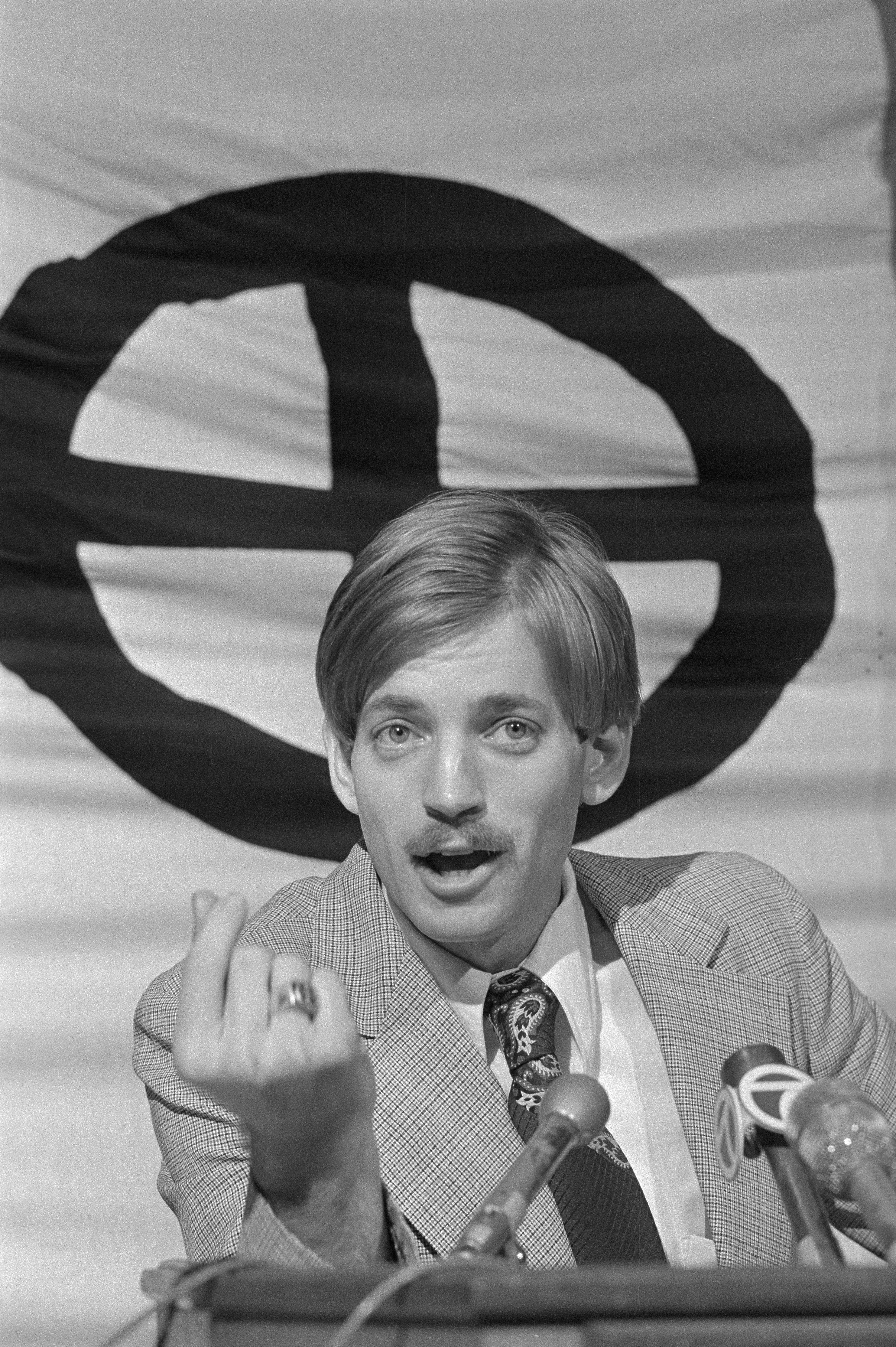 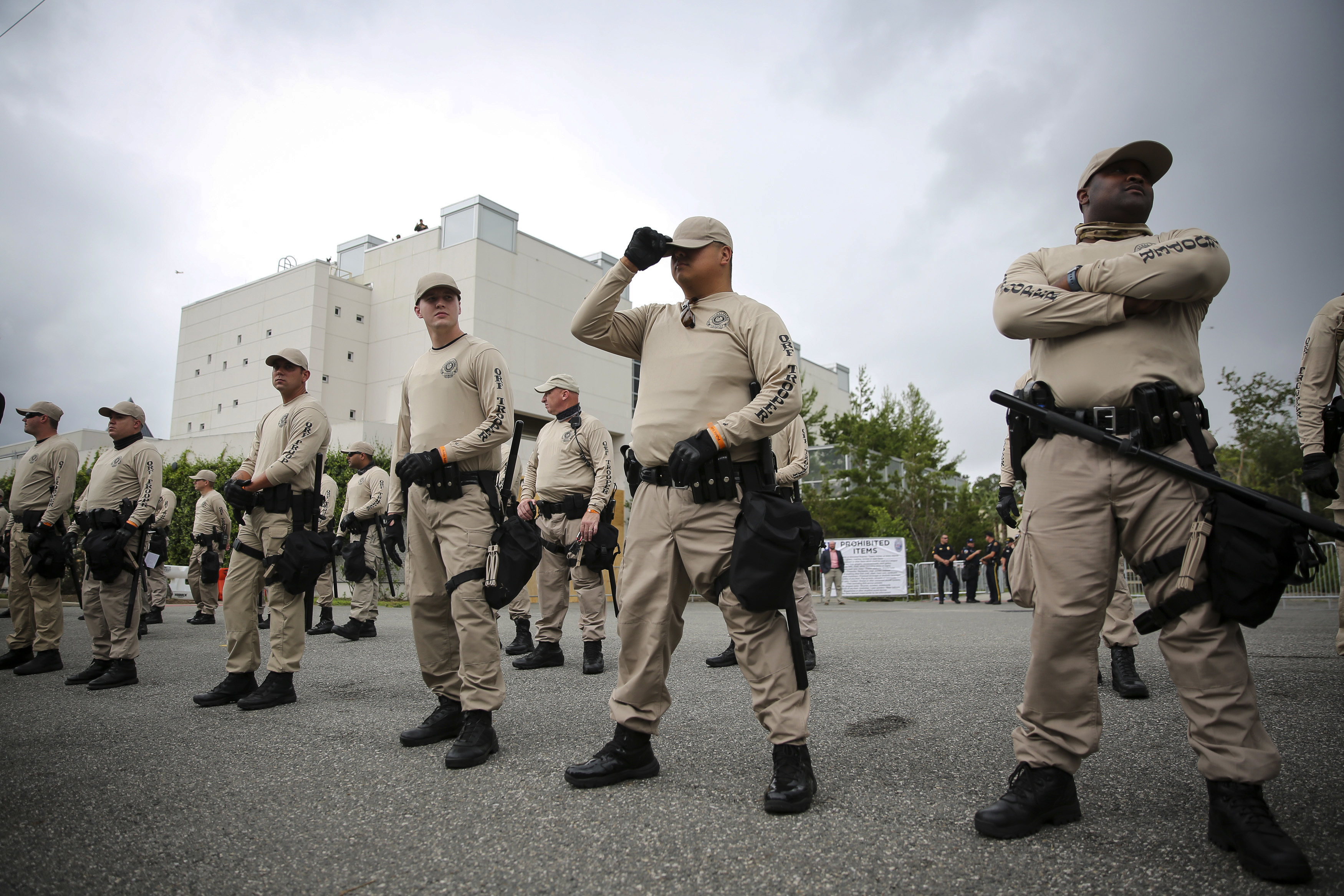 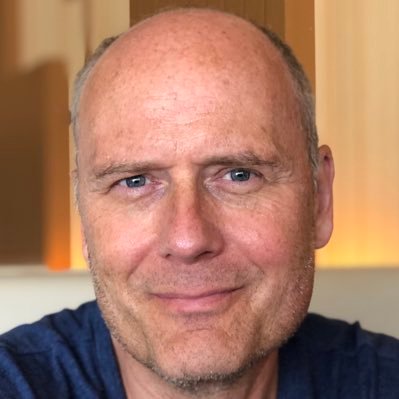 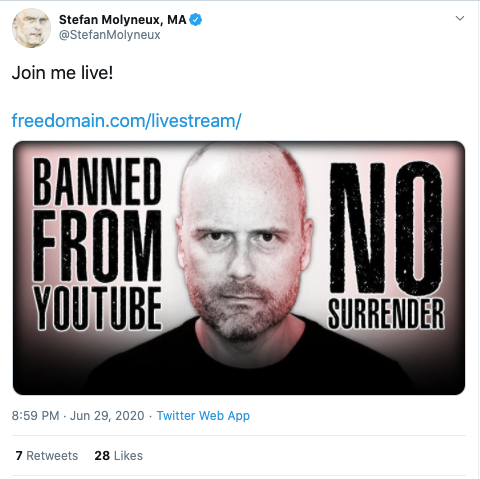 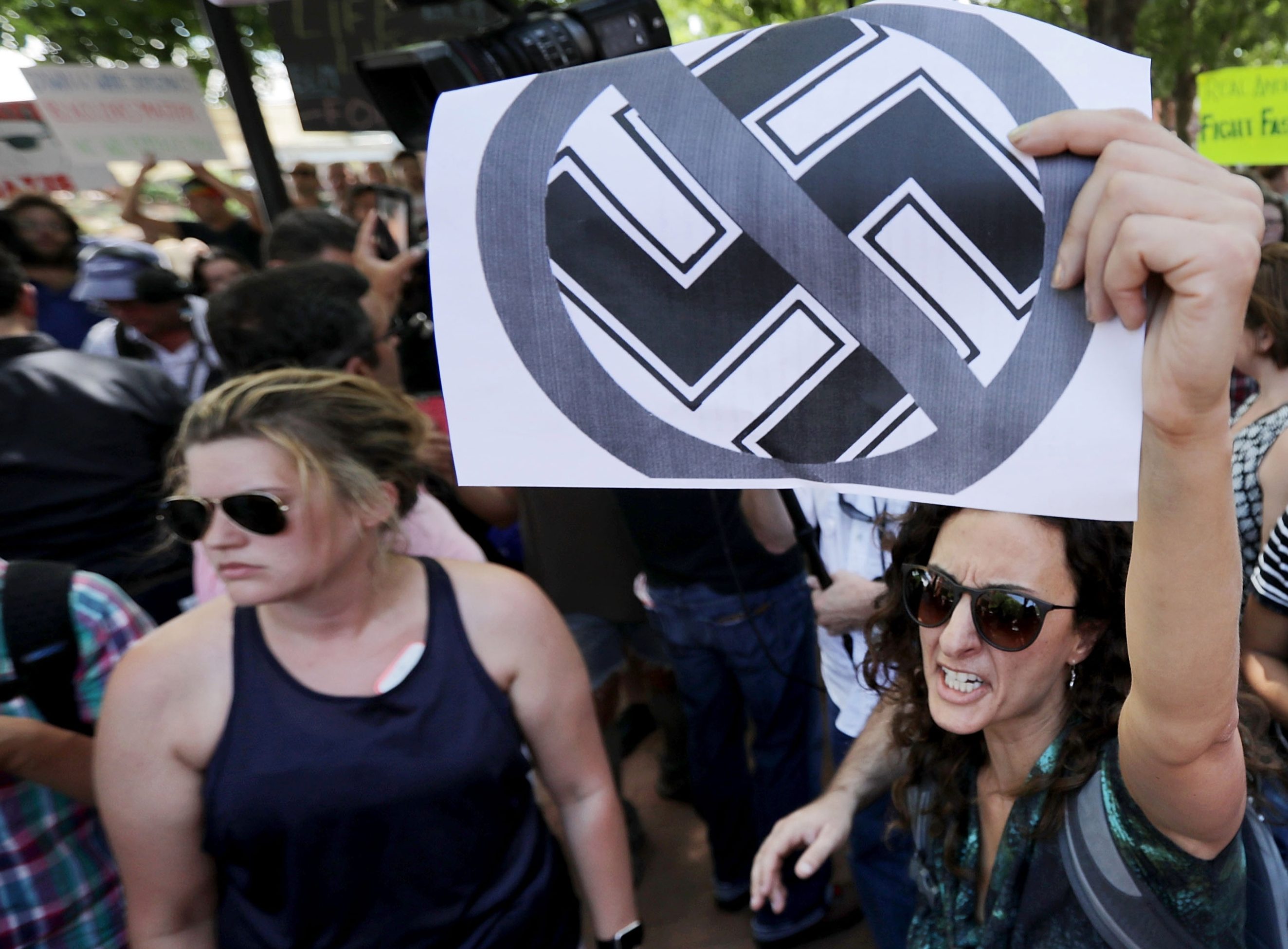 He has previously said he does not view humanity as a single species.

Spencer is head of the National Policy Institute, which isa white supremacist think tank and lobby group based in Virginia.

During a 2016 conference, Spencer ended his speech by quoting Nazi propaganda in German, and shouted "Hail Trump! Hail our people! Hail victory!" as audience members responded by making the Nazi salute.

Other channels banned include American Renaissance (along with its associated channel AmRen Podcasts) and the channel for Spencer’s National Policy Institute.

“We have strict policies prohibiting hate speech on YouTube, and terminate any channel that repeatedly or egregiously violates those policies,” a YouTube spokesperson told The Verge.

“After updating our guidelines to better address supremacist content, we saw a 5x spike in video removals and have terminated over 25,000 channels for violating our hate speech policies.”

Following the ban, Spencer tweeted he will “appeal the suspension” and called the ban a “systemic, coordinated effort.”

Molyneux tweeted that YouTube “just suspended the largest philosophy conversation the world has ever known".