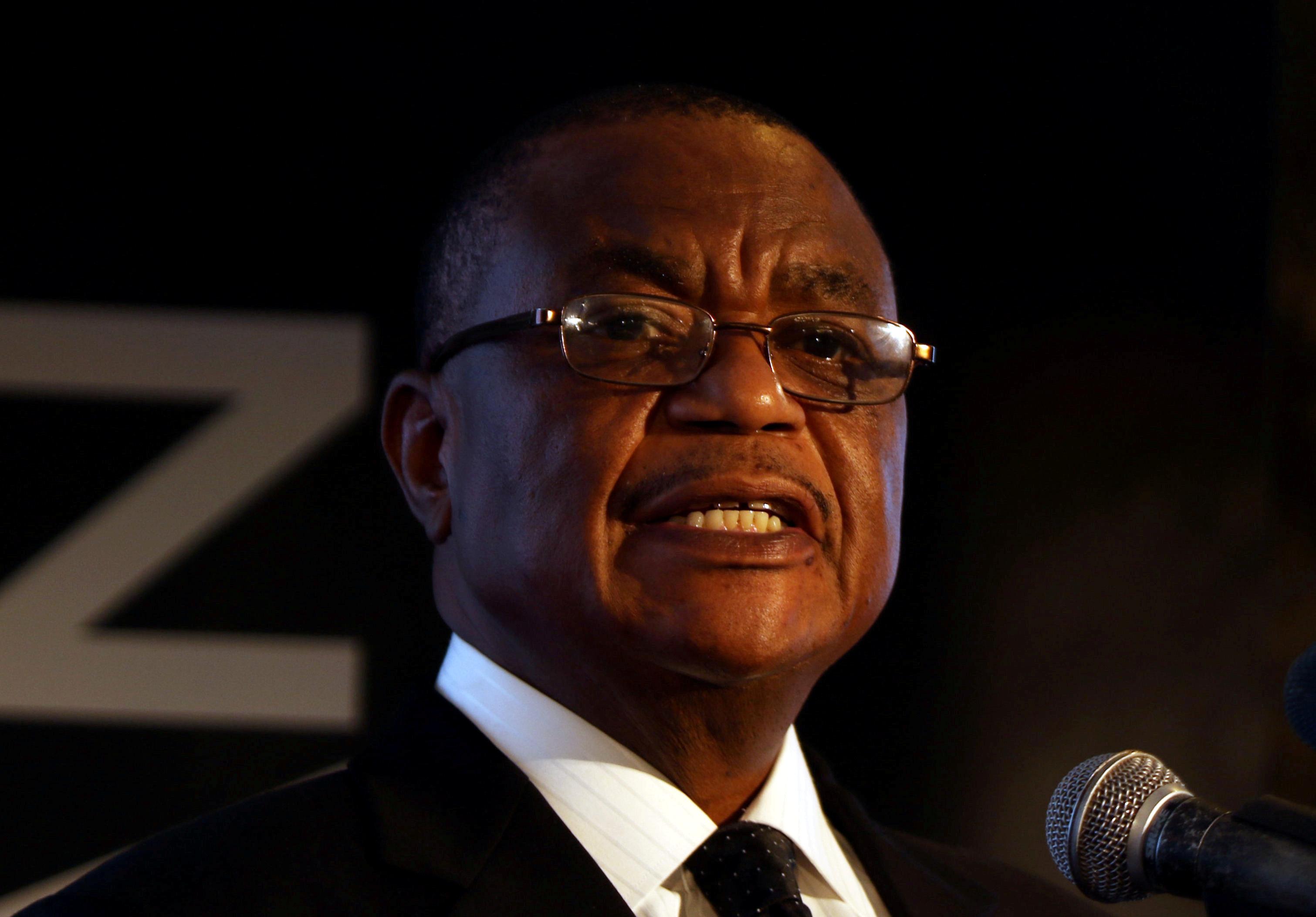 HARARE (Reuters) – Zimbabwean Vice President Constantino Chiwenga is being treated in India for a minor ailment, a government deputy minister has said, days after a local news website reported that the retired general had gone to that country due to failing health.

The health of Chiwenga, 62, is closely followed in Zimbabwe because he is widely seen as the power behind President Emmerson Mnangagwa and the front-runner to succeed him. He led the coup that ousted long-time ruler Robert Mugabe in 2017.

A gaunt-looking Chiwenga was last seen in public last Tuesday, when he told state television he was not dying but gave no details about his condition. Since last year, Chiwenga’s hands have been visibly swollen with discolored skin patches.

His tweet was ridiculed by citizens in a country where government officials routinely seek medical help abroad while the public health system has collapsed and hospitals struggle to provide medicines to patients.

ZimLive.com, an online news agency, reported last Thursday that Chiwenga had been flown to India for treatment but did not say what he was suffering from.

Days earlier, a private daily newspaper had reported that Chiwenga had traveled to Cape Town, South Africa, for treatment, his second visit in four months.

Mnangagwa has dismissed rumors of a rift with Chiwenga. These gathered momentum after Mnangagawa promised action in response to a brutal security crackdown carried out against protesters last month while the president was abroad. Chiwenga was acting president at that time.