The PM won a confidence vote last night but was humiliated by seeing 117 of her own MPs call for her to go. 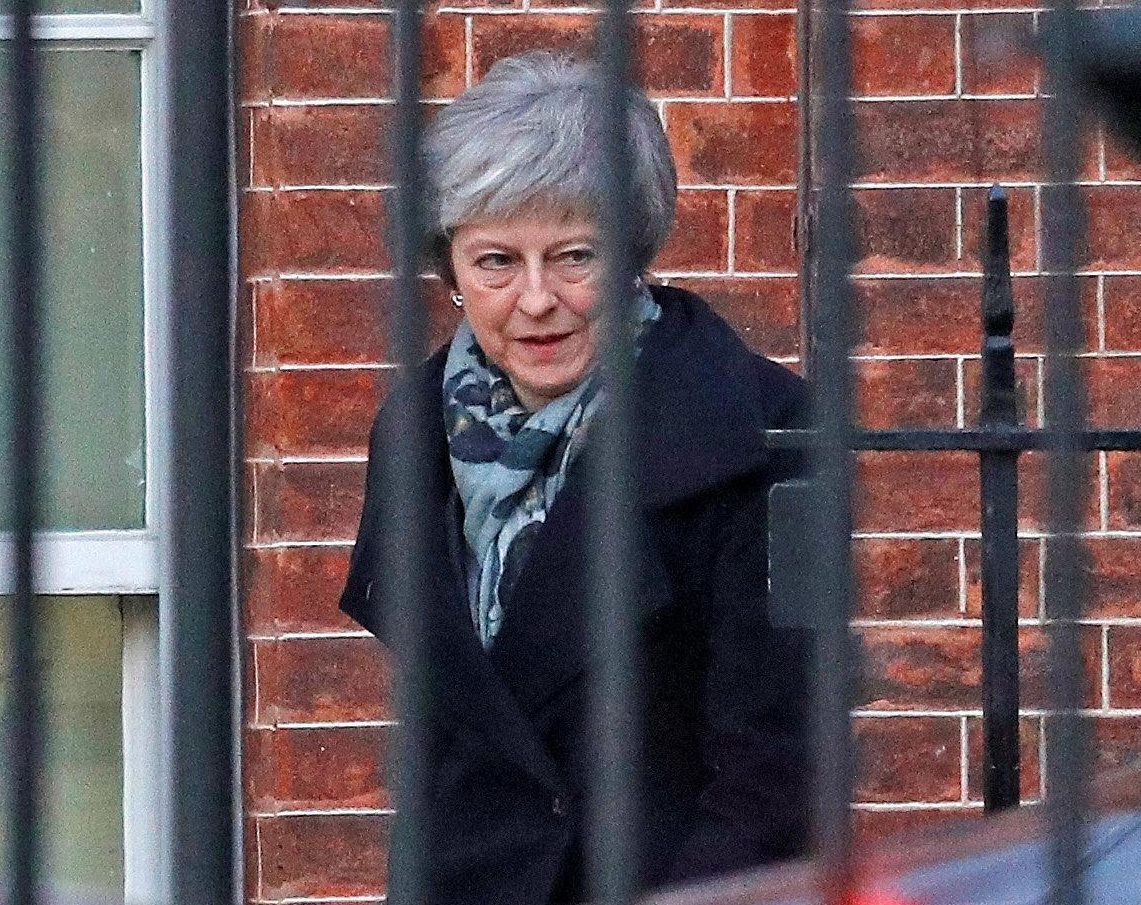 Today Brexiteers kept up the pressure on Mrs May – insisting the narrow margin of her victory isn't enough to carry on.

She is attending a summit of EU leaders this afternoon where she will beg them for a better Brexit deal.

The PM admitted yesterday she needs to junk the hated "Irish backstop" or she'll never get her withdrawal deal through the Commons.

But European leaders have insisted all week that there's no chance of changing the legally binding parts of the treaty. 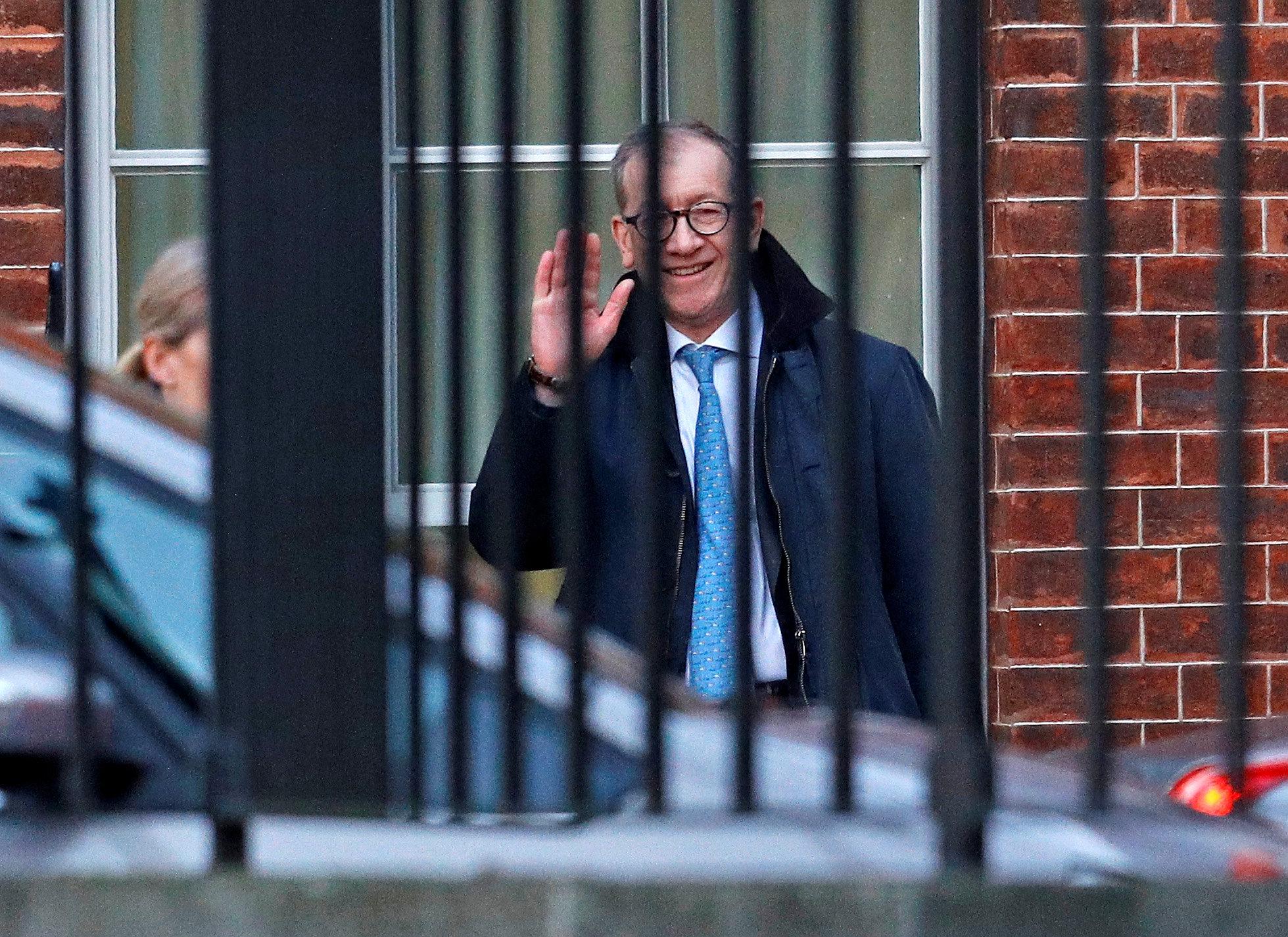 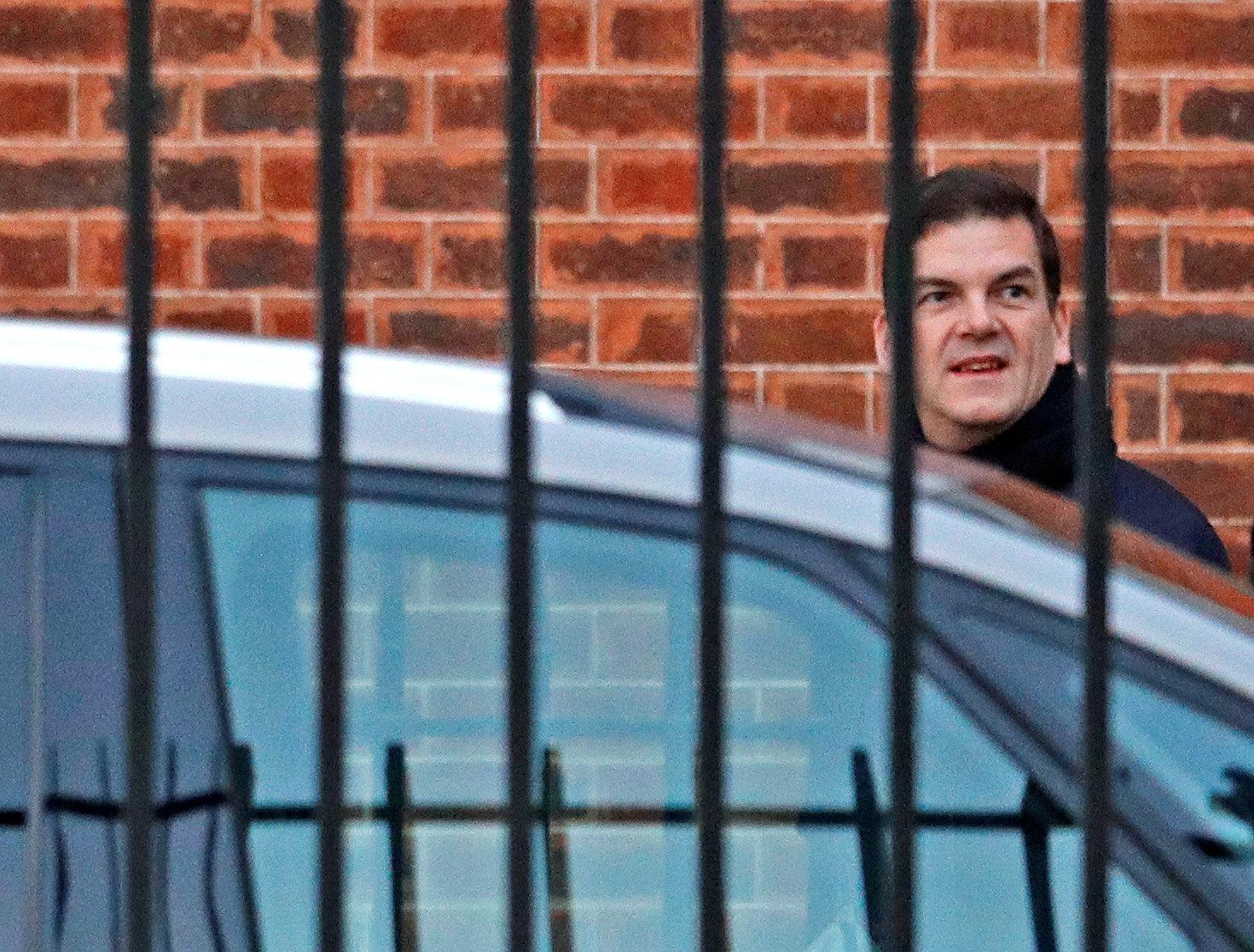 In a welcome boost for the PM, Austrian leader Sebastian Kurz said he was "glad" to see her win – but she still has to win over more powerful figures such as Angela Merkel.

Mrs May will be allotted just ten minutes tonight to make her case at a dinner with the 27 other EU chiefs, and will also seek to hold one-on-one meetings to beg them to save her skin.

Several of the Tory rebel ringleaders claimed Mrs May was fatally damaged by last night's vote.

Steve Baker compared her to Margaret Thatcher, who resigned a week after winning a narrow majority of her MPs.

Peter Bone blasted today: "The result was very damaging to the Prime Minister." 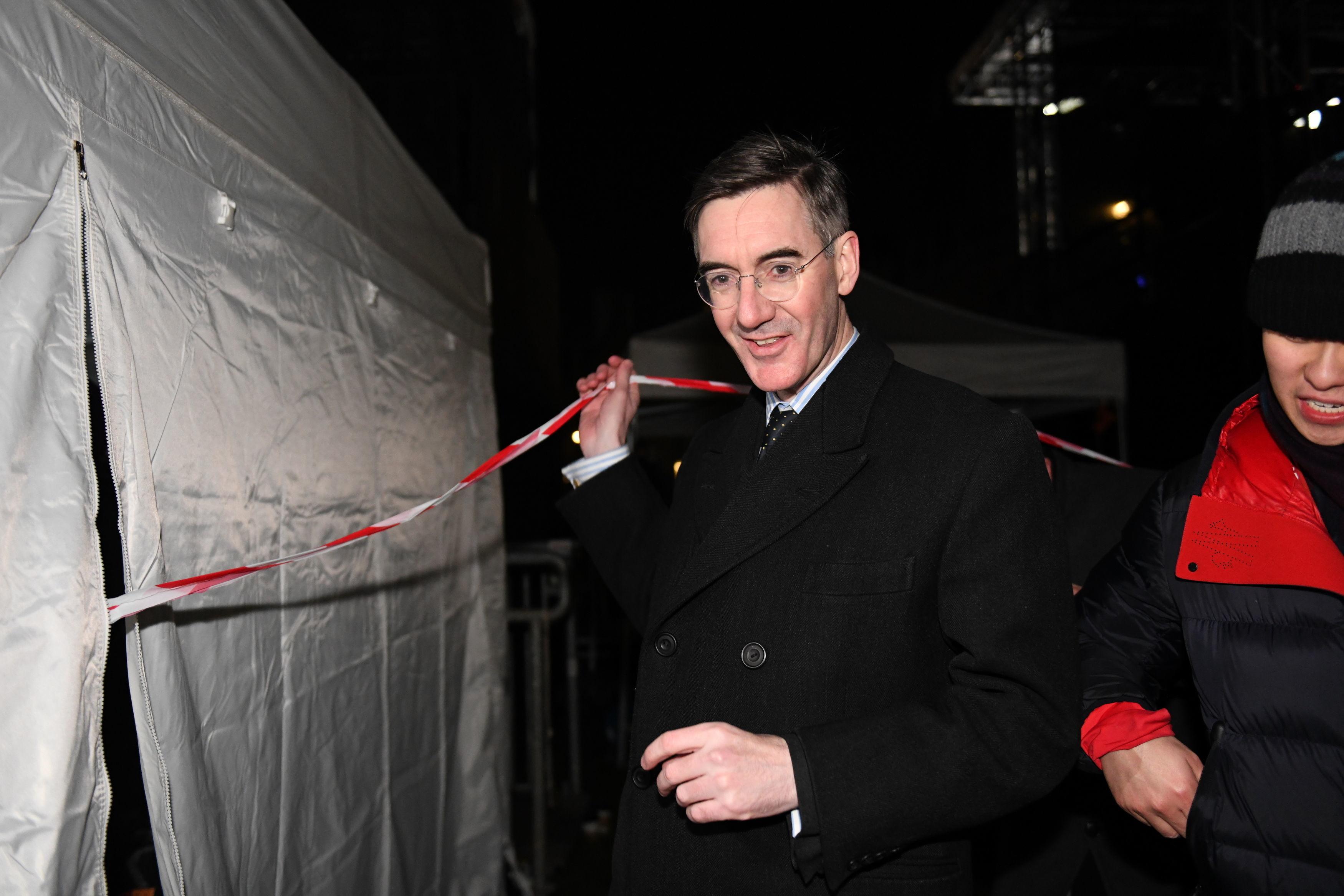 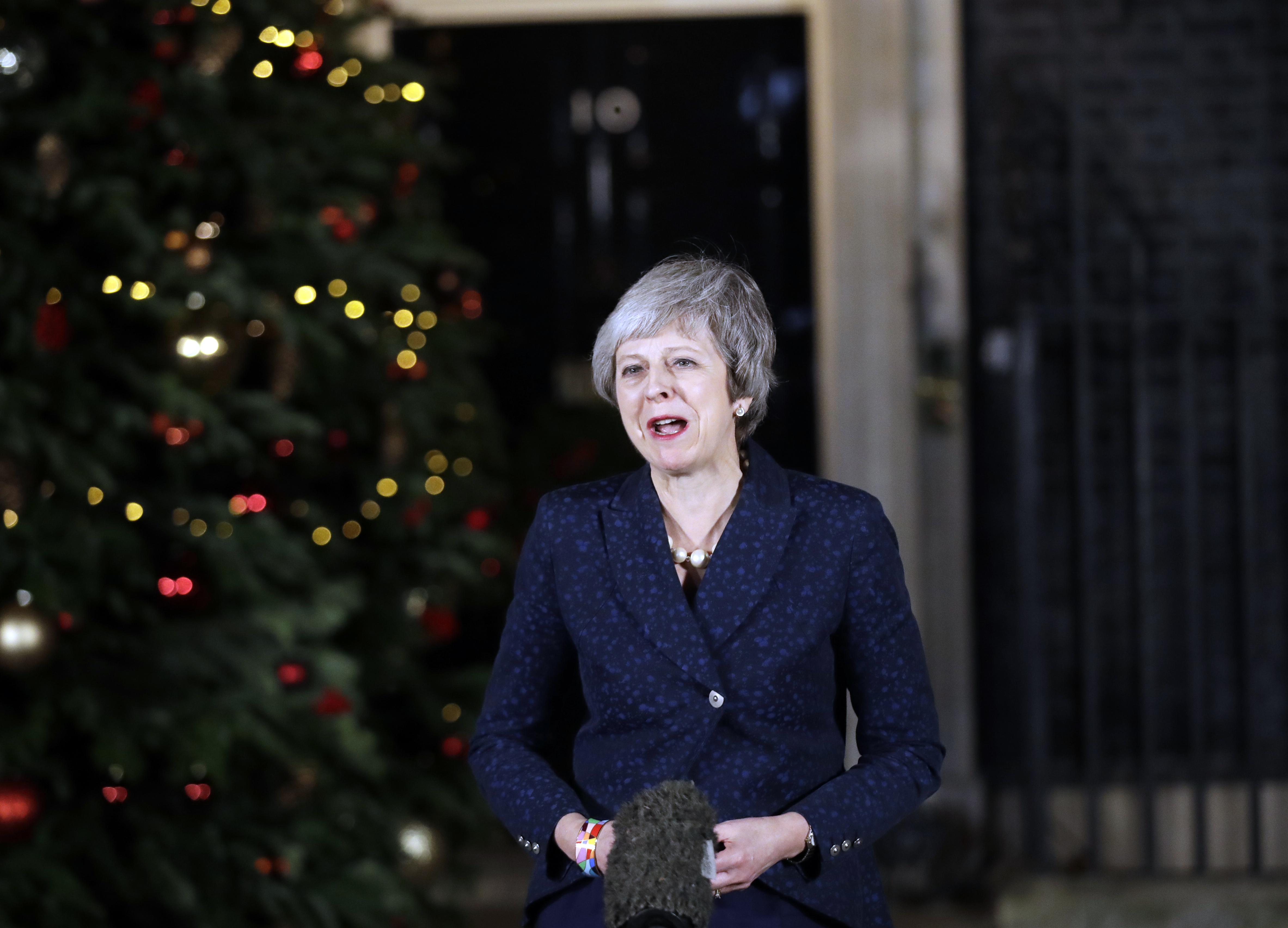 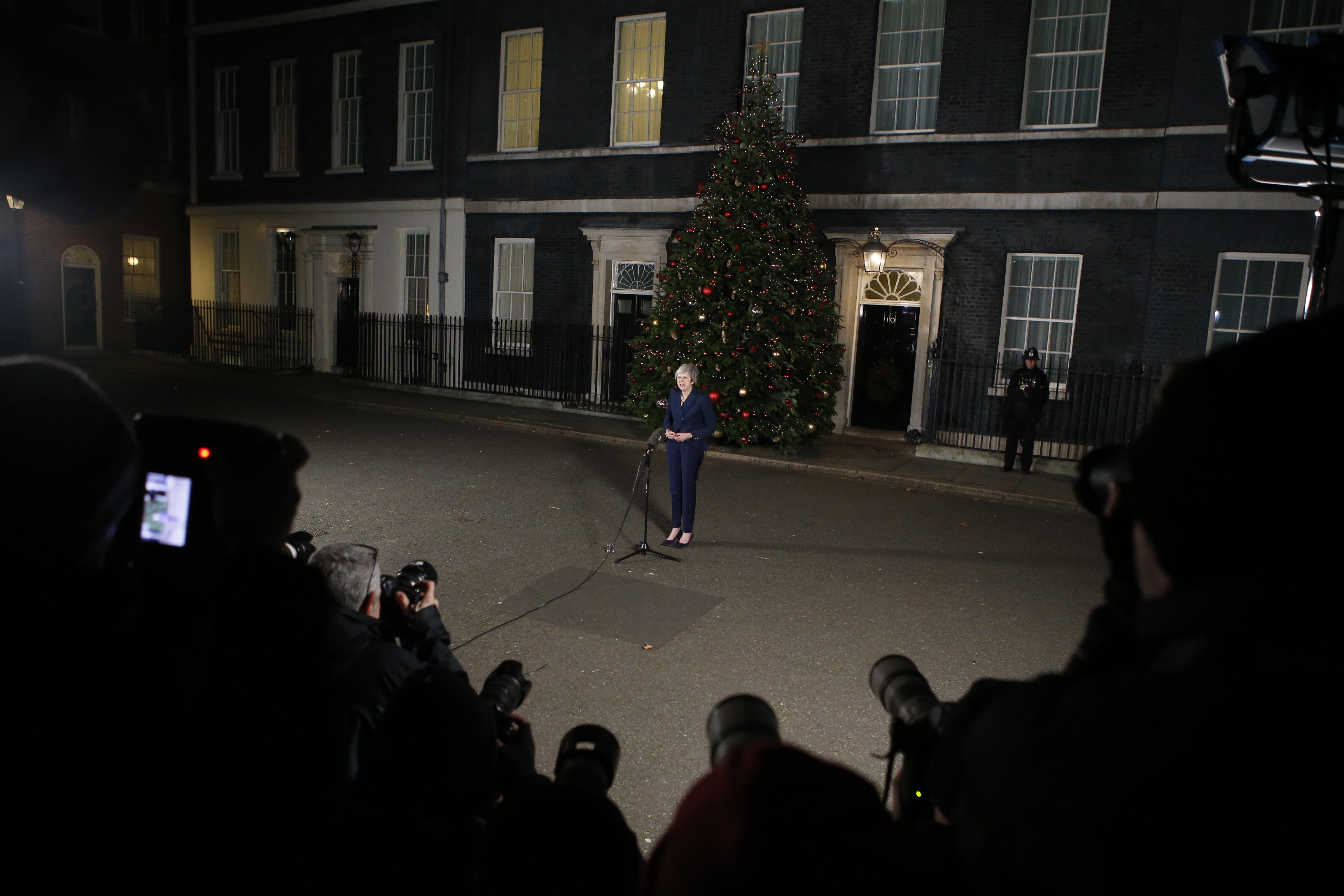 One Brexiteer even claimed they'd rather see a snap election than let Mrs May carry on, telling The Times: "I’d much rather face the voters on this than just go along with it."

Other Brexit-backing MPs stopped short of calling for her to quit but warned she must completely overhaul the withdrawal agreement.

Ex-leader Iain Duncan Smith said: "They have to say to the EU your £39billion is fully at risk."

Anne-Marie Trevelyan added: "The Prime Minister now needs to ramp up government's preparedness for there being no signed treaty by March 29 so that businesses are ready.

"Then we have a decent negotiating position to get a deal which commands support of the House and actually is Brexit." 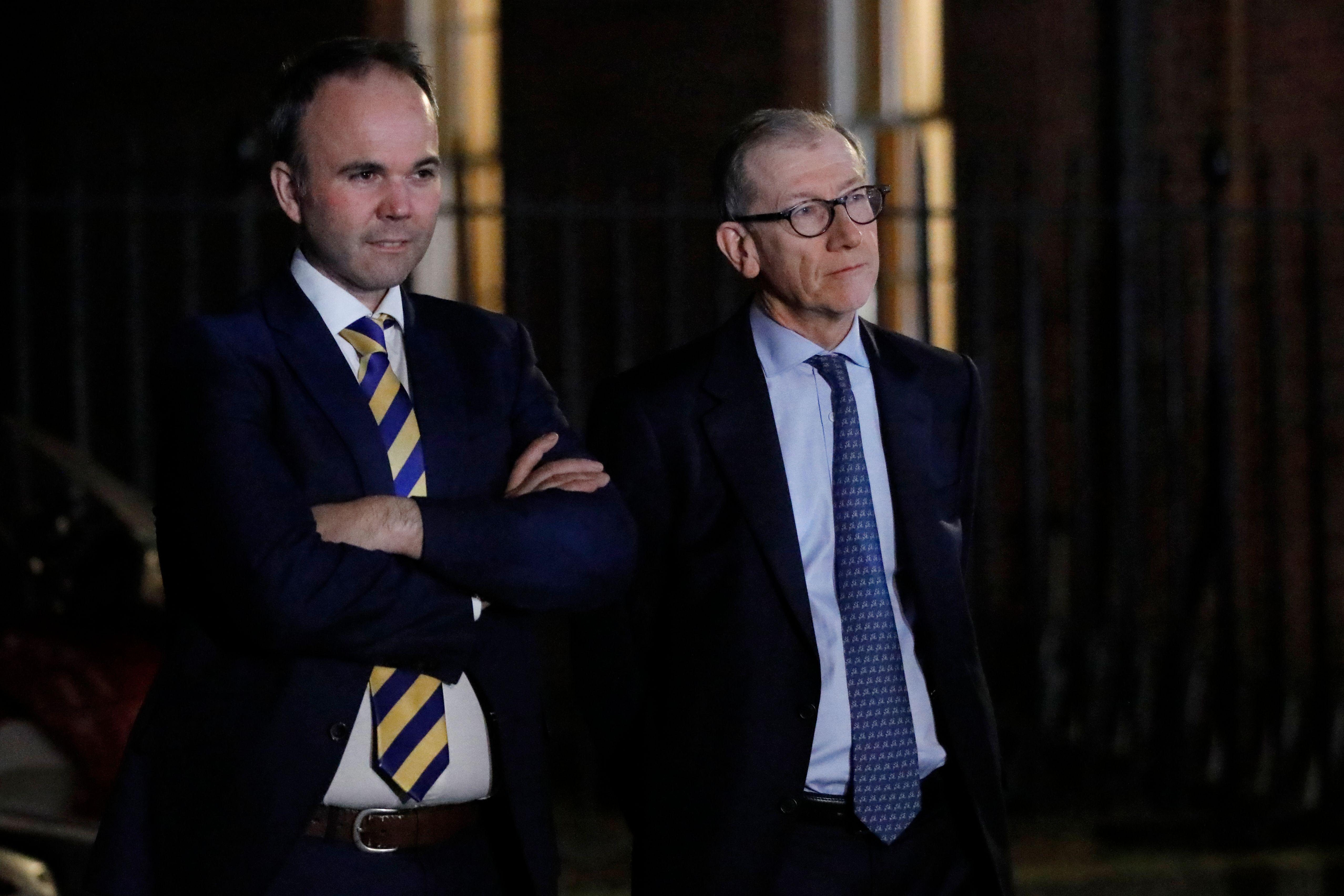 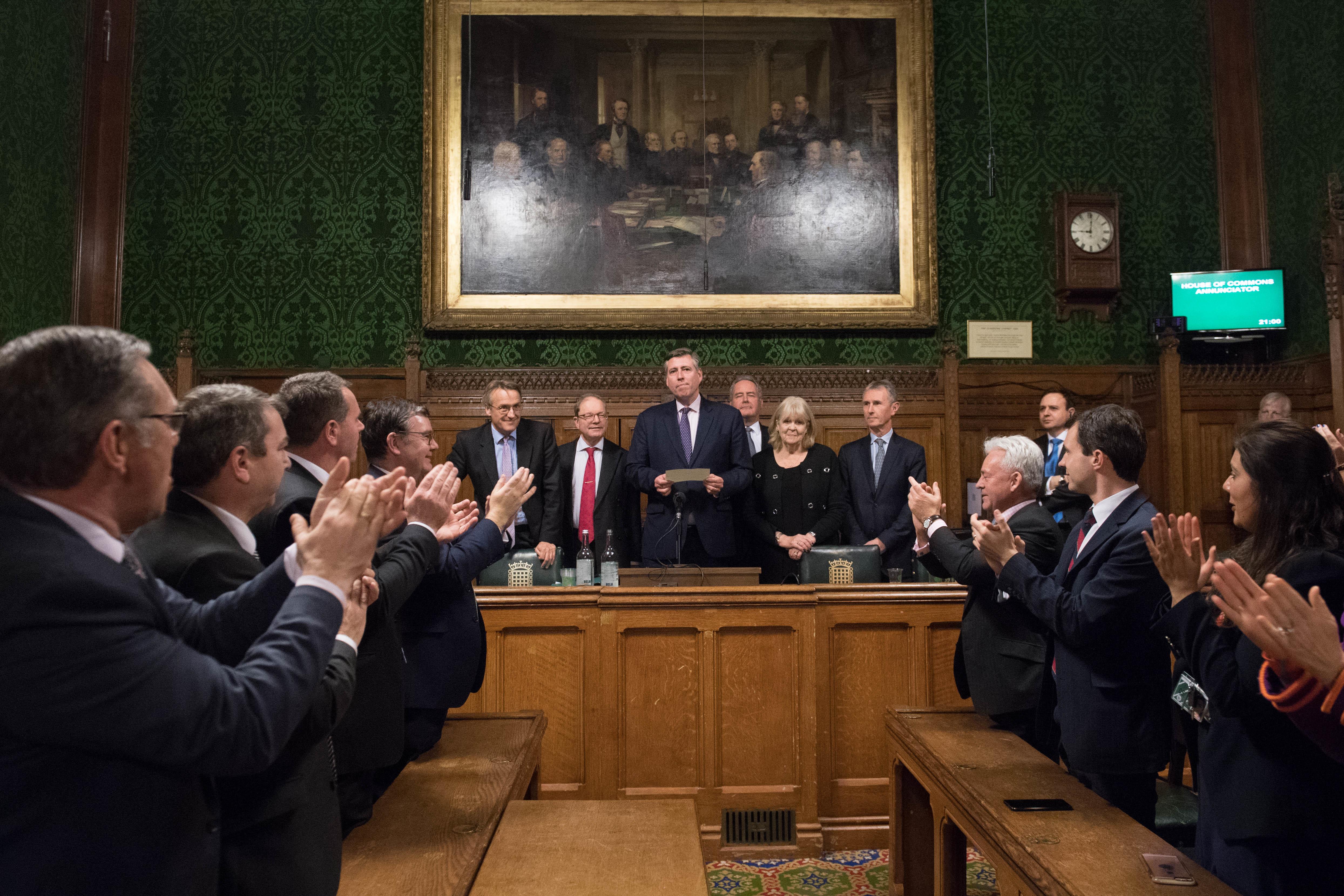 Pro-EU figures used the chaos to demand a second referendum.

Anti-Brexit Tory Sarah Wollaston said: "The inescapable fact is that the Commons has reached deadlock and the PM will eventually have to take her deal to the people to ask for their consent."

Labour's Stephen Doughty added: "This is a bad Brexit deal, and no one should believe any 'reassurances' that she returns with – as they are not worth the paper written on."

Nick Timothy, Mrs May's former chief of staff, concluded that the result would lead to either a "Norway-style" soft Brexit deal or a second referendum.

The PM's narrow win came after she promised not to lead the Tories into the next General Election, due for 2022. 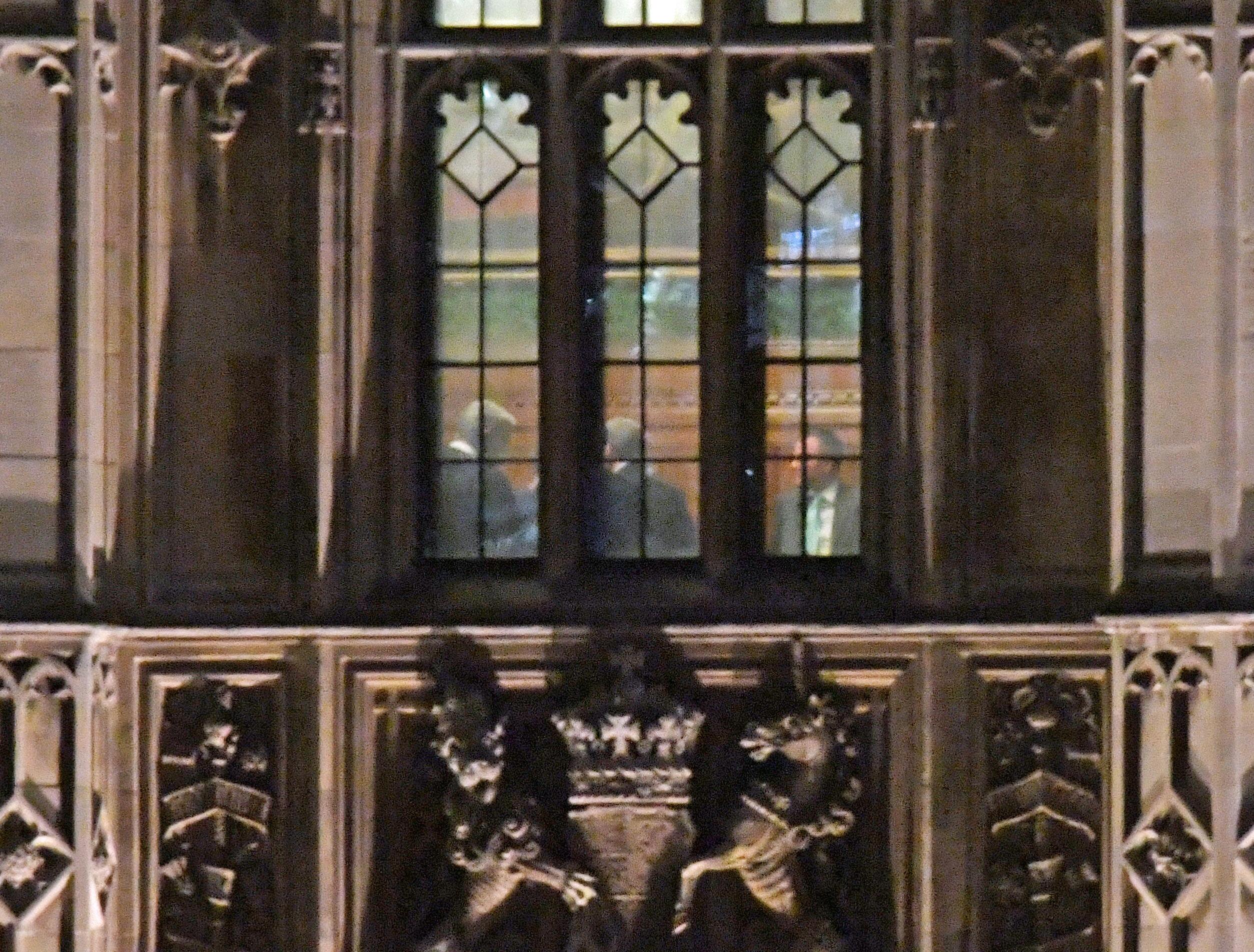 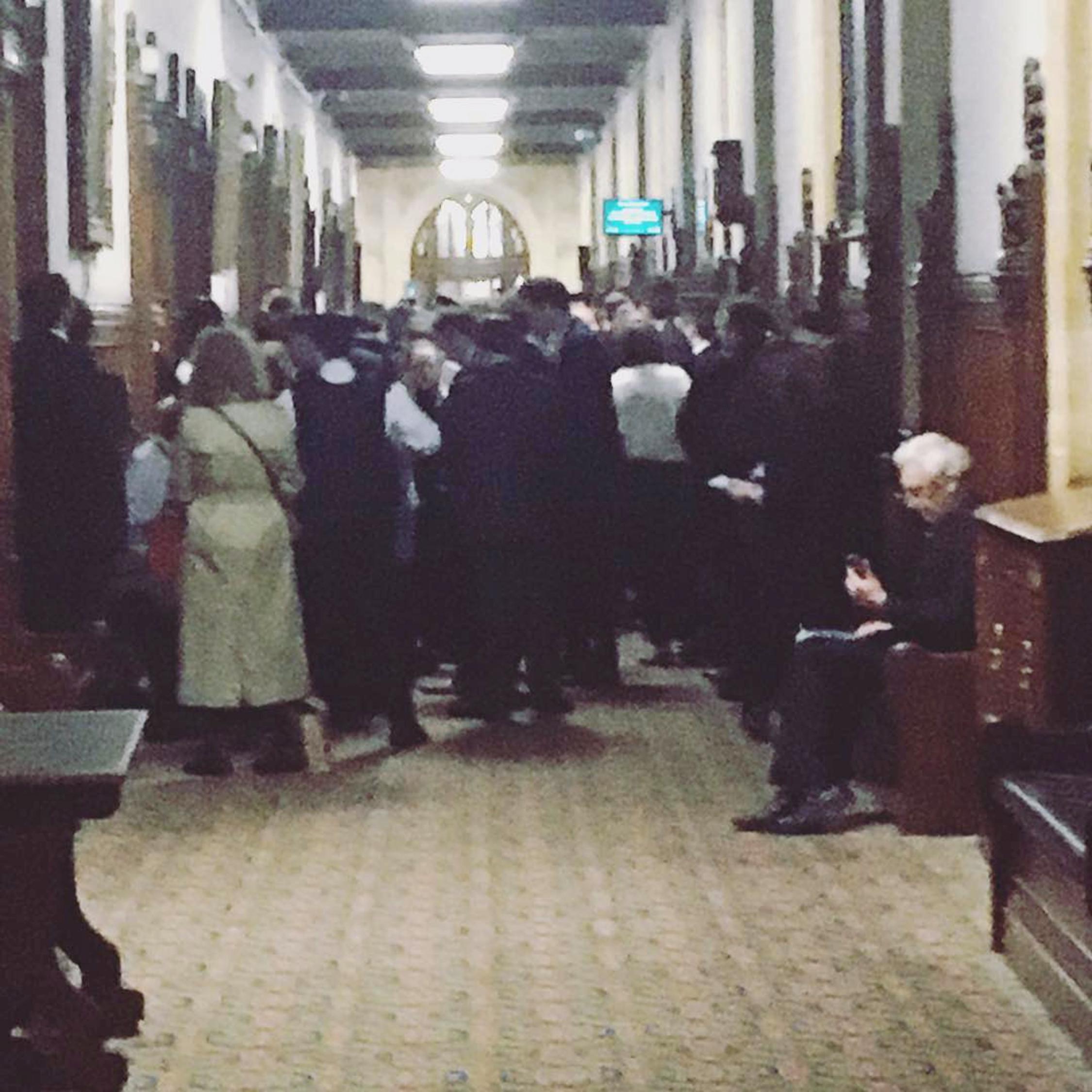 But she failed to unite her party behind her, with warring factions openly taking potshots at each other.

And Mrs May's pledge to quit is set to ignite the contest to replace her as possible future leaders jostle for position.

Backbench boss Sir Graham Brady announced the 200-117 verdict in a Commons committee room at 9pm last night after a day of drama as Tory splits came out into the open.

The whole Cabinet publicly backed Mrs May while Brexiteer big beasts such as Boris Johnson and David Davis refused to confirm which way they were voting.

Speaking to MPs shortly before the ballots opened, Mrs May admitted she wouldn't be able to lead the party into the next election – meaning she must resign within two years.

And in a Downing Street speech after the result came out, the PM vowed to listen to her critics and squeeze more concessions out of Brussels.